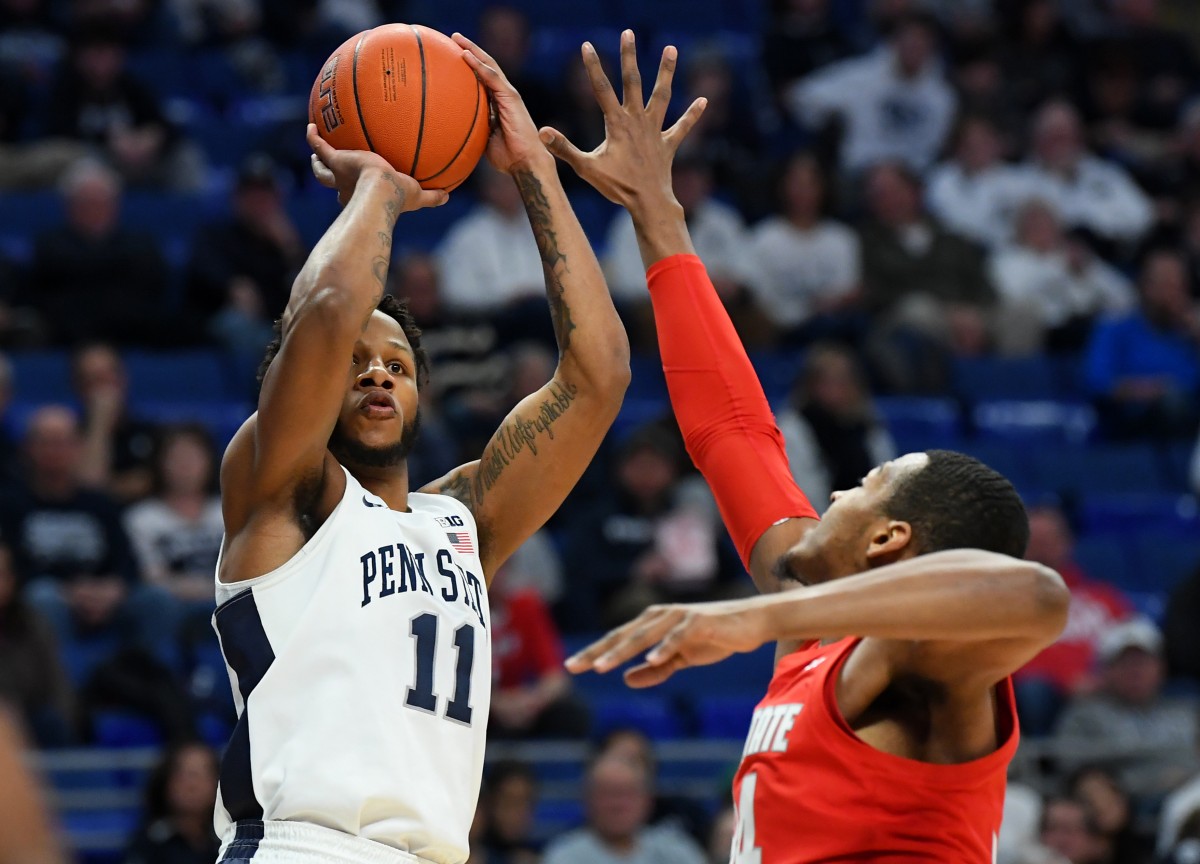 The Penn State Nittany Lions (13-5, 3-4 Big Ten) visit the Michigan Wolverines (11-6, 2-4) Wednesday at 7 p.m. ET at the Crisler Center in Ann Arbor, Mich. We analyze the Penn State-Michigan odds and betting lines, with college basketball betting advice and tips around this matchup.

Penn State at Michigan: Three things you need to know

1. Michigan has lost three of its last four games, including a 90-83 setback to Iowa Friday. The Wolverines are looking to avoid losing three consecutive conference games for the first time in nearly five years and to extend an eight-game home win streak against Penn State.

2. Penn State wants to play at a faster pace than UM, but the Wolverines take care of the basketball (23rd in offensive turnover rate). So, steal-and-transition buckets – a PSU calling card – would figure to be under control. A strong rebounding edge for the Lions, however, does figure as fuel for the PSU fast break. Michigan is weak on the offensive glass.

No moneyeline was posted as of this publishing.

These Big Ten foes have similar records against top-100 foes. College basketball teams play such disparate schedules because of the large pool of DI teams – looking at top-100 games helps filter out 30-point blowouts that were wins when they went on the schedule. Figuring home-court advantage and UM having a bit more negative momentum, the Nittany Lions are the lean here.

All of the Over trends are baked into an O/U 147.5 line for Wednesday’s contest, which draws a PASS in this corner. A figure of 144-145 would trigger a play; otherwise, respect the total and move on.