Oregon now joins USC and Alabama as the only schools to have players drafted in top-15 during both 2021 NBA and NFL drafts. 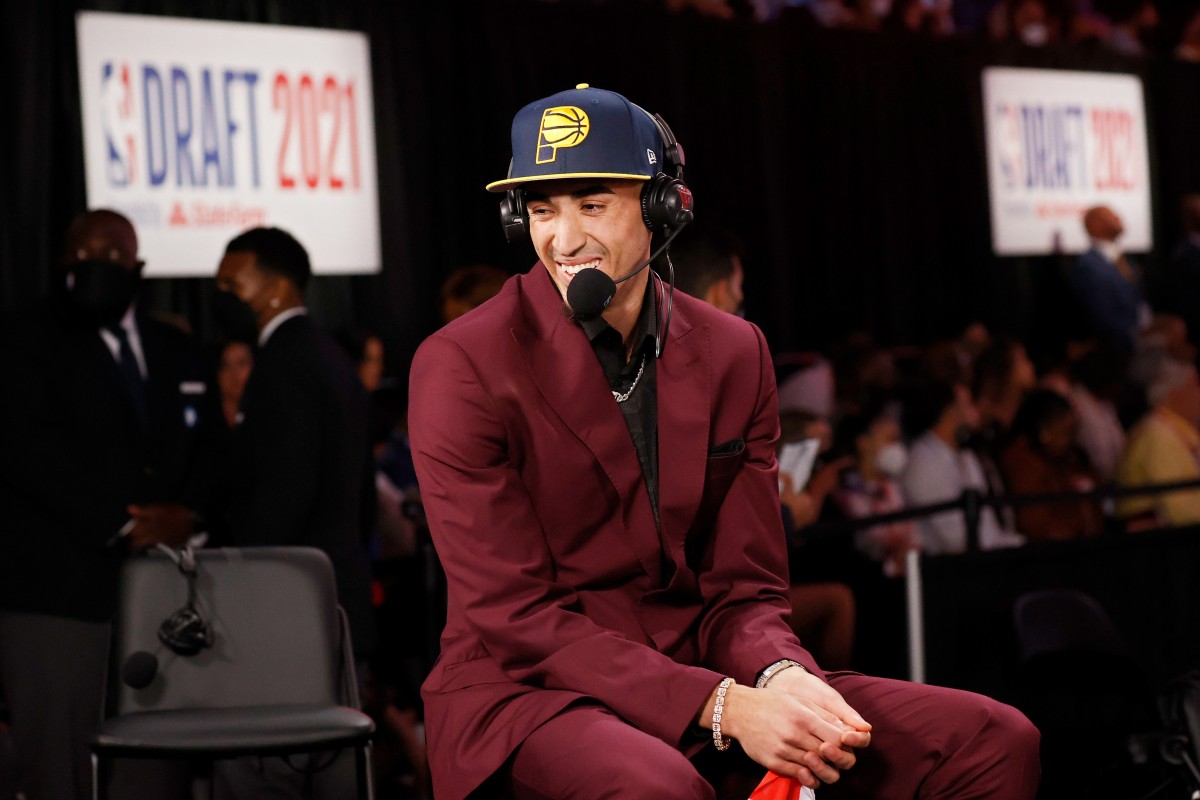 Success breeds more success, and for the Oregon Ducks, the recent run that they are on across the sporting landscape over the past decade is truly remarkable.

With Chris Duarte being selected by the Indiana Pacers with the No. 12 pick in the NBA Draft on Thursday night, the Ducks joined the USC Trojans and Alabama Crimson Tide as the only three schools in the nation to have players drafted in the top-15 in both the NFL and NBA Draft this season.

For the Ducks, it was Penei Sewell — drafted No. 7 overall to the Detroit Lions — and Duarte. If you were to go back a year, you could also add Justin Herbert to the list, who was drafted at No. 6 to the Los Angeles Chargers.

When speaking after the Spring Game earlier this season, Ducks coach Mario Cristobal talked about how important it was to see Oregon players finding a path to the next level.

“You’re upping the talent level that’s coming in, but you’re pouring yourself into player development,” Cristobal said. “It’s showing up and it’s showing up big. Some of these guys are Top 10 picks. That trend is only going to keep going. We all see that.”

For recruits to see sustained success from the program, topped off by players getting national attention as high draft picks, is massive. That will drive players to want to come to Oregon, and continue to up the level of success.