Not too many people know it, but former Ohio State head coach Woody Hayes had quite the impact on Jack Nicklaus’ life. Watch him explain it. 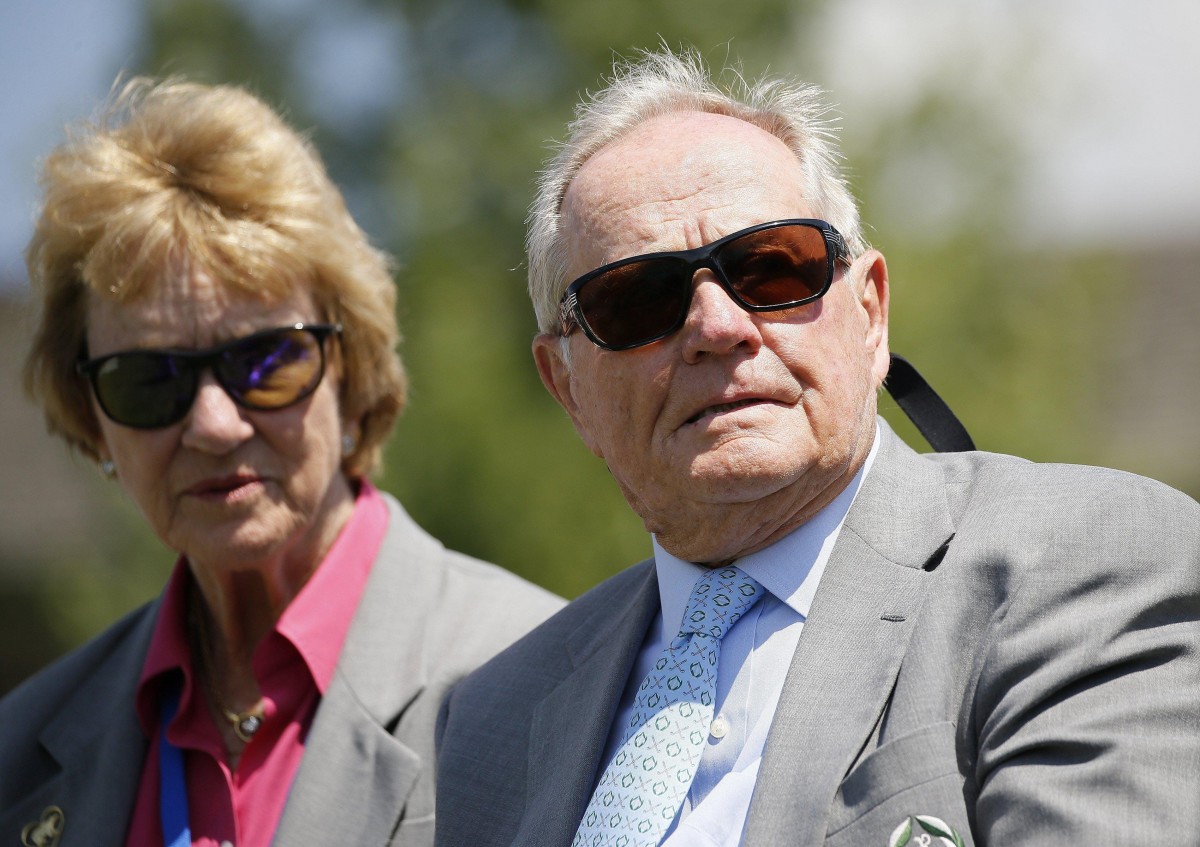 Count me in the group of people that never knew how connected former Ohio State coach Woody Hayes and Jack Nicklaus were. It makes sense because they both lived in Upper Arlington and were both well-known Buckeyes, but apparently the relationship went deeper than that.

Nicklaus appeared with Urban Meyer and Dale Earnhardt, Jr. on a Nationwide Children’s Hospital Championship Golf chat and told some pretty interesting tidbits about the man that Woody Hayes was and how he steered him away from football and towards golf.

Woody even showed up at the Nicklaus’ home just before the passing of Jack’s father to offer a most encouraging token that one of the greatest golfers of all time still holds dear to his heart.

This is a quick chat you just don’t want to miss. Click on the below Twitter video shared by Nicklaus and impress your friends with some pretty cool stories.

Life is often about the choices we make. @OhioStateFB legend Woody Hayes helped me make a good one! If I think my body hurts now, imagine if I was lacing up football cleats, not golf shoes! Enjoyed swapping stories during a recent @NCHC_Golf chat with @CoachUrbanMeyer & @DaleJr. pic.twitter.com/ZeLthWYw58

By the way, there aren’t too many chat rooms that have more legendary status than Dale Earnhardt, Jr., Urban Meyer, and Jack Nicklaus. I could listen to these three talk forever if they’d let me.