The Gators can’t afford to phone in their performance on Thursday evening – here are three things that need to happen for a Florida win. 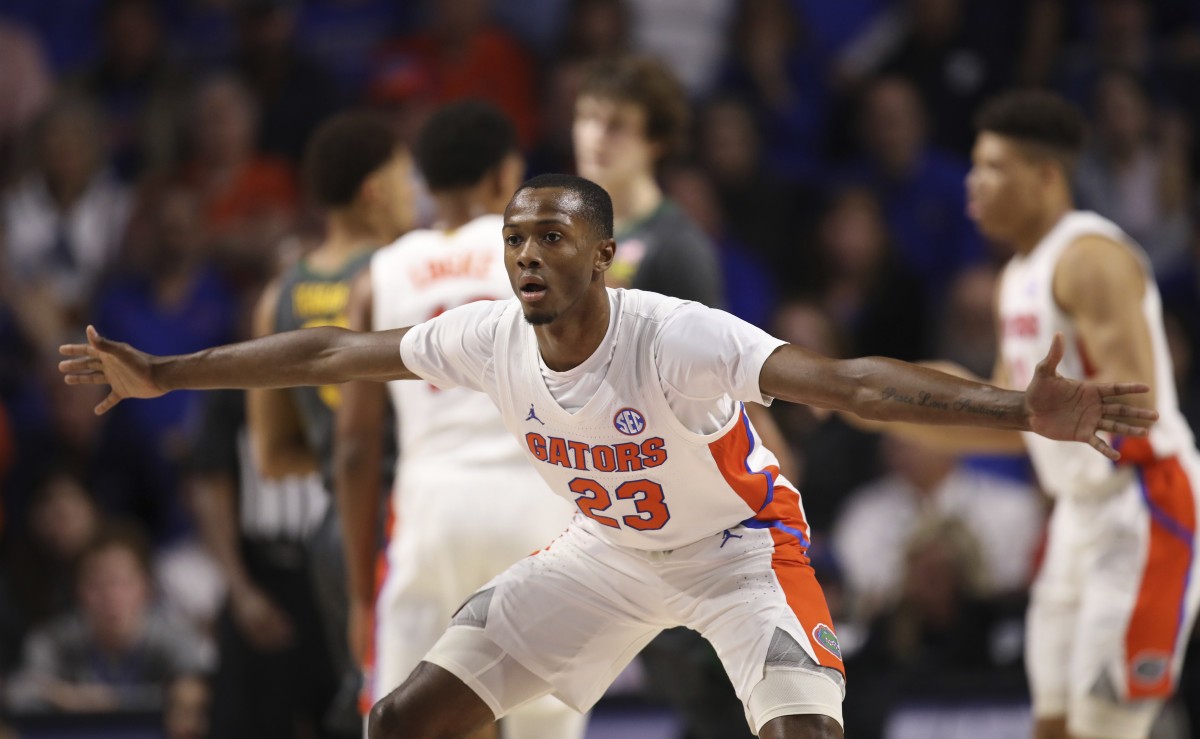 The Gators are squaring off against the Boston College Eagles in their second and final game at the Bubbleville event at Mohegan Sun Area. With their first win under their belt, the Florida squad will be on the hunt for another. Boston College won’t go down without a fight, though, and the Gators could find themselves in a shootout with their offensively gifted opponents.

Like the Army game on Wednesday, Florida is favored by oddsmakers in this matchup, although BetMGM has them ahead by only a slim 5.5 point margin. If the team is going to pull out another victory, they’ll need to be firing on all cylinders.

In light of the competitive nature that this game is likely to take, here are three keys to a successful game for the Florida Gators.