Ryan Lochte took home plenty of medals after competing in four Olympic Games, and now he’s ready to let a few of them go (for some cash, of course). 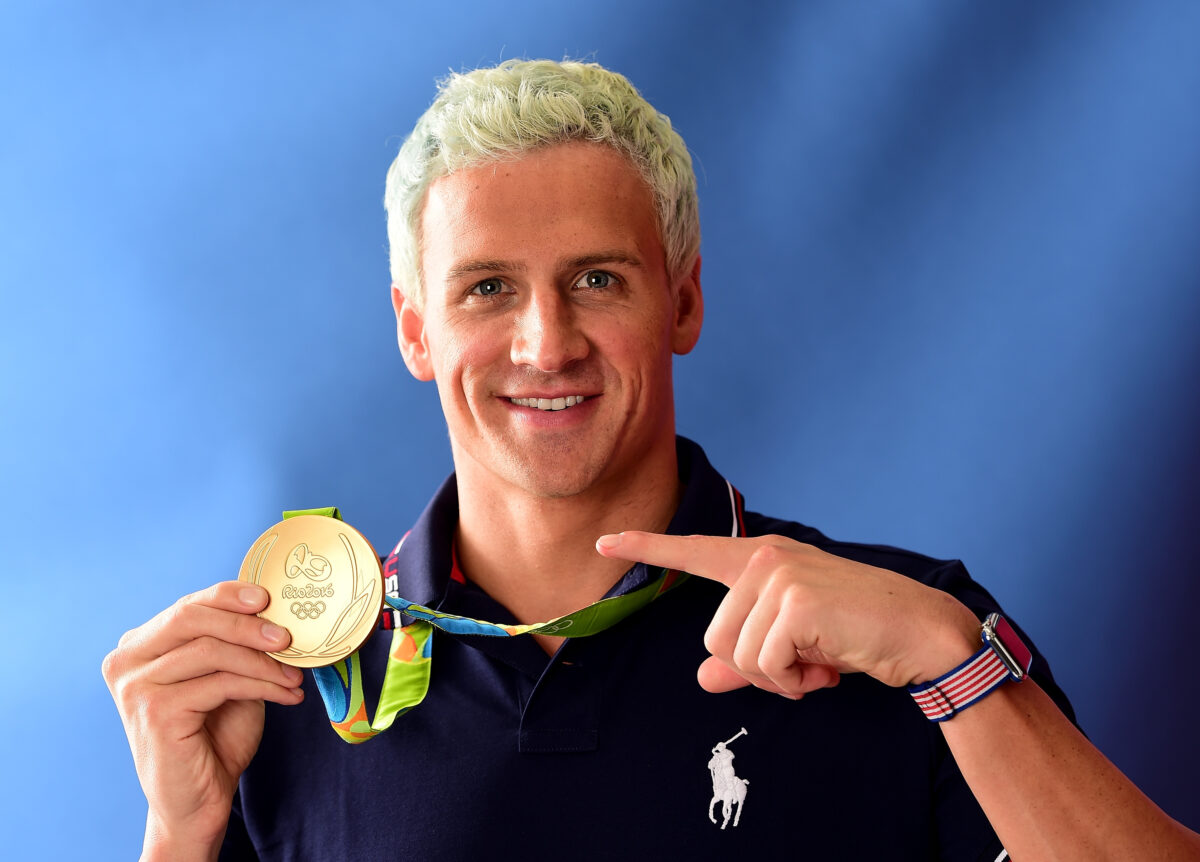 Behind Michael Phelps, [autotag]Ryan Lochte[/autotag] is the most decorated swimmer in Olympic history with 12 medals (six gold, three silver and three bronze). Six of those, the bronze and silver ones, are up for auction, according to the Associated Press.

This is no money-making grab, though. Lochte gave the medals to a third party and everything earned goes “straight to the charity.” The medals are being sold in three lots by RR Auction in Boston and bidding ends July 21. The charity selected is the Jorge Nation Foundation.

The first lot contains a silver medal, Lochte’s first individual Olympic medal, from the 200-meter individual medley at the 2004 Athens Games. Its estimated value is $10,000 or more.

The third lot is valued at $60,000 or more and contains three medals from the 2012 London Games, two silvers (200 IM and 4×100 freestyle relay) and a bronze (200 backstroke). Also for sale is a 14k white gold Olympic ring and a Breitling watch with black diamonds that Lochte bought for himself after the London Games.

When asked why he was parting ways with the medals, Lochte admitted that they weren’t of much personal value to him.

“I’m not one to be all sentimental about medals,” Lochte told The Associated Press. “My medals are just sitting in my closet collecting dust. The memories that I have is what means the most.”

Take a look at how the week of March 21 through March 27 lines up for the Florida Gators. 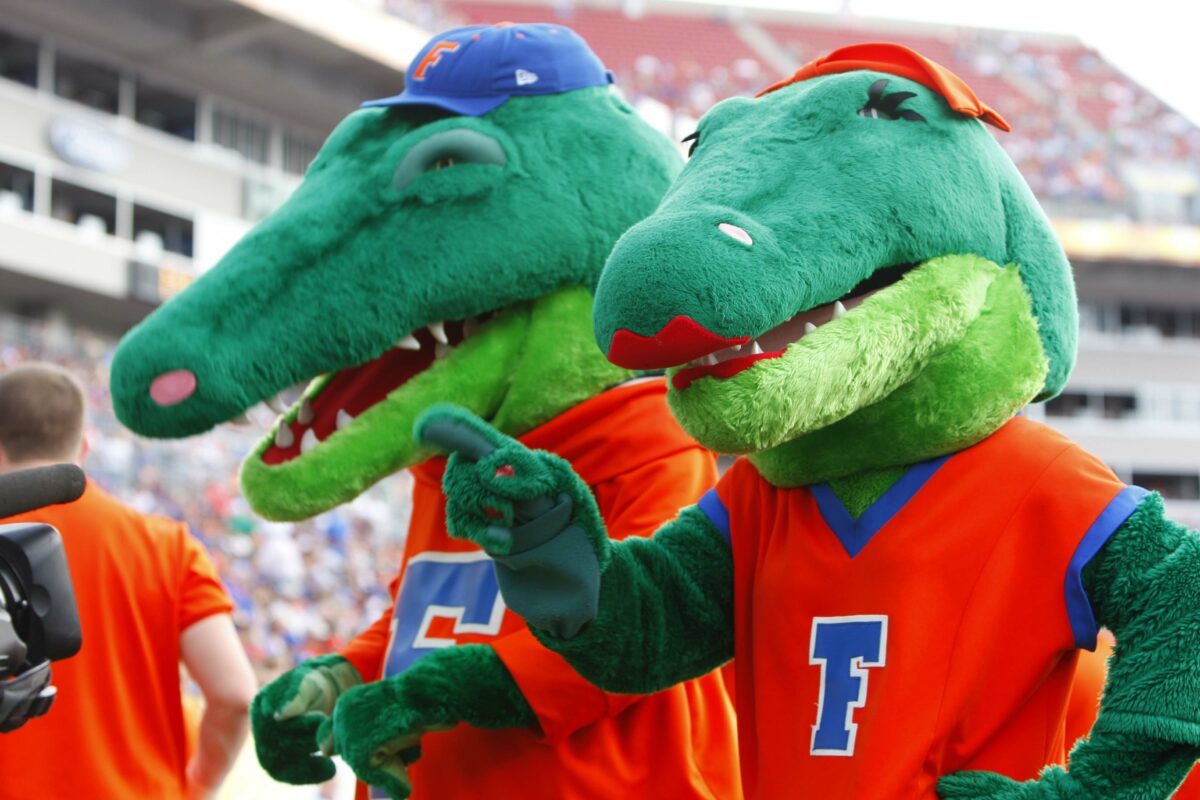 The men’s and women’s basketball teams saw their seasons come to an end this weekend with losses in the National Invitation Tournament and the NCAA Tournament, respectively, but Florida athletics will still continue on. Highlighted by an SEC Championship title earned by the gymnastics team to go with its regular-season conference crown, there is still plenty for the Gator Nation to get excited about as the spring season continues to unfurl.

Over the coming week, ten sports programs will compete for the glory of the Orange and Blue, including the men’s swimming and diving team, which is heading to the NCAA Championships starting on Wednesday. The track and field team will also be busy, splitting in half to take part in two outdoor tournaments also starting in the middle of the week.

The baseball, softball, volleyball and lacrosse teams continue their seasons, while the men’s and women’s tennis teams engage in dual meets, and the men’s and women’s golf teams see some tournament action as well. Here’s a look below at how the week of March 21 through March 27 lines up for the Florida Gators.