This is the first draft in recent memory where there isn’t a consensus number one overall prospect. There are still guys rising and falling as each day passes.

In my first and only mock, I’ve looked at the value that each player adds to the team making the pick. There are only a few teams that are in a rebuild, this means that teams may not go with best available, but rather guys that help them win now.

That being said, there won’t be any trades in this mock draft. Just straight picks that fill teams’ needs.

Let’s start with the top pick. The Jacksonville Jaguars are on the clock!

Editors from the NFL Wire network made selections for all 32 picks in the first round of the 2022 NFL draft. Here are the results. 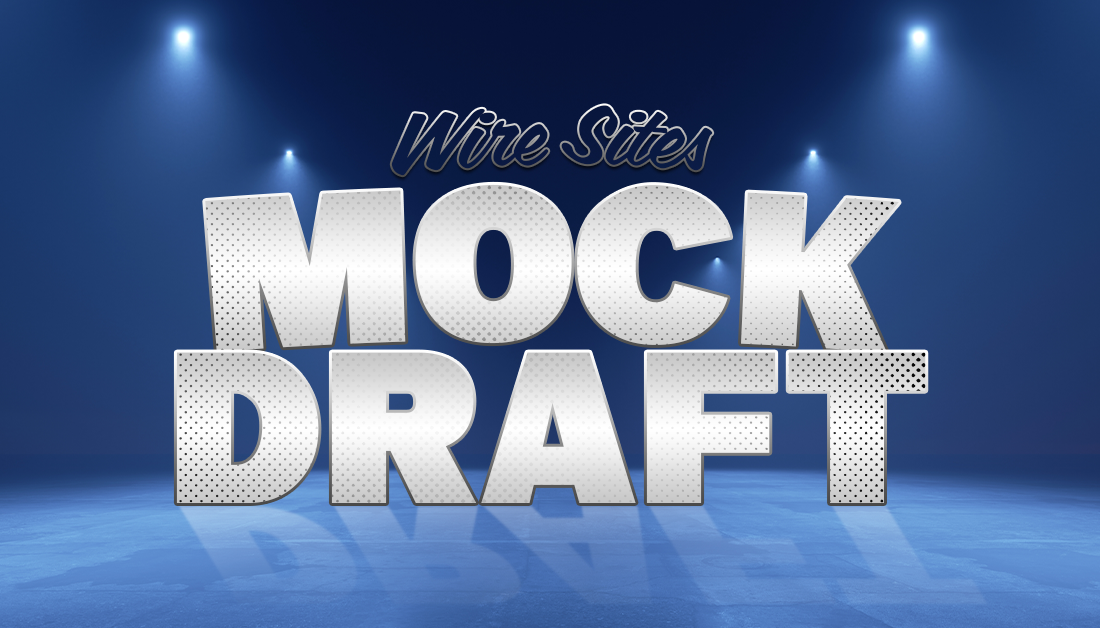 The first round of the 2022 NFL draft begins in three weeks.

Numerous trades involving quarterbacks and wide receivers have shaken up the first 32 picks. Several teams have multiple first-round picks. Several other teams still need a quarterback. How will it all play out once the dust settles and Roger Goodell kicks off the draft on Thursday, April 28?

Editors from the NFL Wire network made player selections for all 32 picks in the first round. Here are the results.

Deshaun Watson has been traded to the Cleveland Browns. How might that shake up the first round of the 2022 NFL Draft? 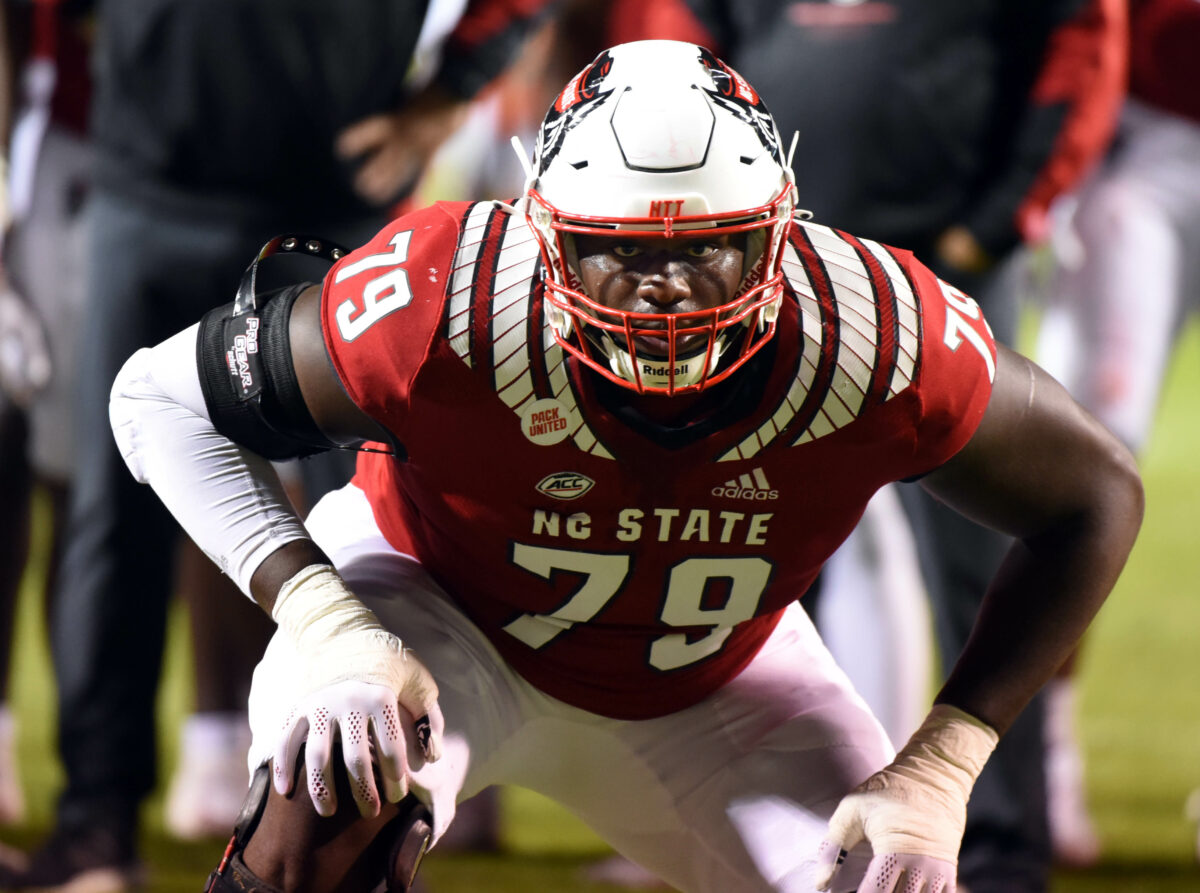 After a long and drawn-out process, Deshaun Watson has a new home.

In Cleveland with the Browns.

After days of speculation, the Houston Texans and Cleveland Browns have agreed on a trade to send the quarterback to the AFC North. While it seemed like Watson would be heading to the NFC South, as the Carolina Panthers, New Orleans Saints and Atlanta Falcons were all viewed as the top contenders, in the end Watson is headed to the AFC after all, in what looks to be a loaded conference:

Deshaun Watson plans to waive his no-trade clause to the #Browns, sources tell me and @TomPelissero. Yes, the Browns!!

Trade compensation still to be finalized with the #Texans, but Watson has made his choice: He expects to go to Cleveland.

And, as you might expect, the Browns’ selection at 13 overall is part of the deal:

Let’s dive into how that, along with other recent moves, might impact the first round of the NFL draft.