As sports leagues continue to cancel and suspend events, the sports betting world is one of many areas being hurt 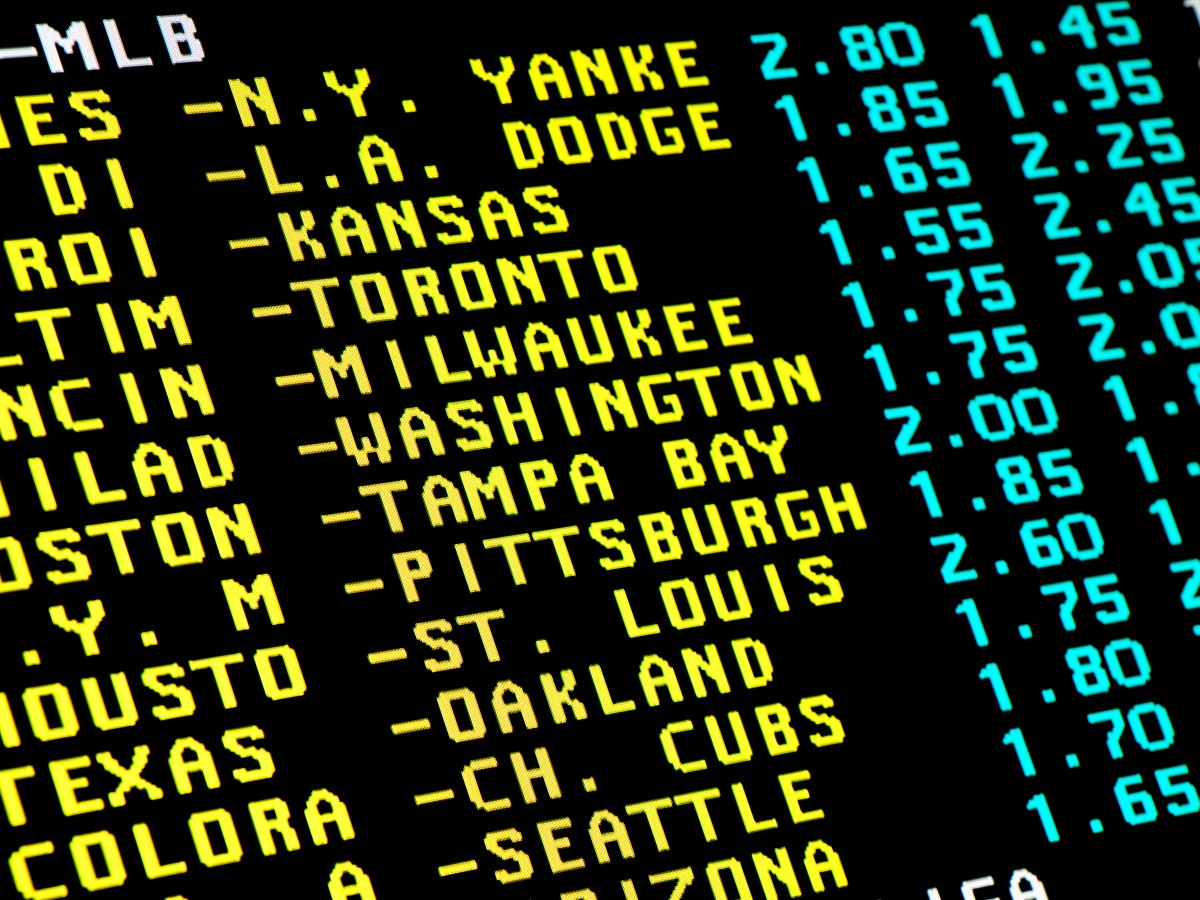 The dominos fell with stunning speed over a 48-hour period this week as fear of spread of the coronavirus forced the suspension of the NBA, NHL and MLB seasons, while while the NCAA Tournament, one of gambling’s Holy Grails, was canceled altogether.

So while there’s bitter disappointment among players and fans, it’s also  crushing blow to New Jersey’s sports betting industry at a time when revenue records could have been shattered.

In what would have been one of the two busiest times of the year – some $540 million was wagered in the state in January in the buildup to Super Bowl LIV – the industry is on hold indefinitely during the COVID-19 outbreak around the country.

In the 21 months sports betting has been legal, the additional revenue stream has provided a much-needed lifeline to New Jersey’s horse racing industry at the Meadowlands and Monmouth Park, with their respective sports books and online operations generating over $277 million in gross revenues during that time.

The Meadowlands has also canceled live harness racing through the weekend, with no decision made of the immediate future of racing.

“The ripple effect to sports betting will be profound because this extends so far beyond the sports wagering bubble,” said Daniel Wallach, a South Florida-based attorney who specializes in the sports betting industry. “This is just one subset of a broader impact across every segments of American life, and that is going to have a continued impact.

“These are unprecedented times and the gambling industry will take a huge hit. As will so many industries. So there will be an immediate impact and a trickle-down impact over time.”

NEED A FIX? A guide to the sports events still taking place

How significant will the impact be?

Last March, the first time New Jersey gamblers were able to legally wager on the NCAA Tournament, some $372 million was bet during the month around the state, producing gross revenues of $31.7 million. The Meadowlands, which partners with FanDuel on sports betting, accounted for $17.5 million of that revenue, including $13.3 online. Monmouth Park, which has William Hill as its partner, did $2.7 million.

But the market has expanded dramatically in the state over the past 12 months as New Jersey challenges Nevada for leadership in the industry.

In January, the $53.6 million in gross revenues for the state represented a 185.2 percent increase year-over-year. And with the market continuing to mature, the handle could have topped the record handle of $562.7 million set last December, when $32.9 million in revenue was generated.

A closer look at the numbers New Jersey sports books produced in February show a 54.4 percent increase from a year earlier, with $494.8 million wagered, compared with $320.4 million in 2019.

“New Jersey’s year-over-year gains remained impressive in February, but we are in uncharted territory now,” said Dustin Gouker, lead analyst for the website PlayNJ.com. “Obviously there are bigger concerns with coronavirus, but the NBA is a major revenue driver for New Jersey’s sportsbooks. So the suspension of the season, in addition to suspensions of other sports, will undoubtedly have a significant effect.”

It’s not just New Jersey, with legal sports betting sweeping across the country after the 2018 decision by the U.S. Supreme Court that the law that banned it in all but a few jurisdictions was unconstitutional.