Tuesday night UF travels to Fayetteville, Arkansas, to take on the No. 24 Razorbacks and get back on track after nearly two weeks off. 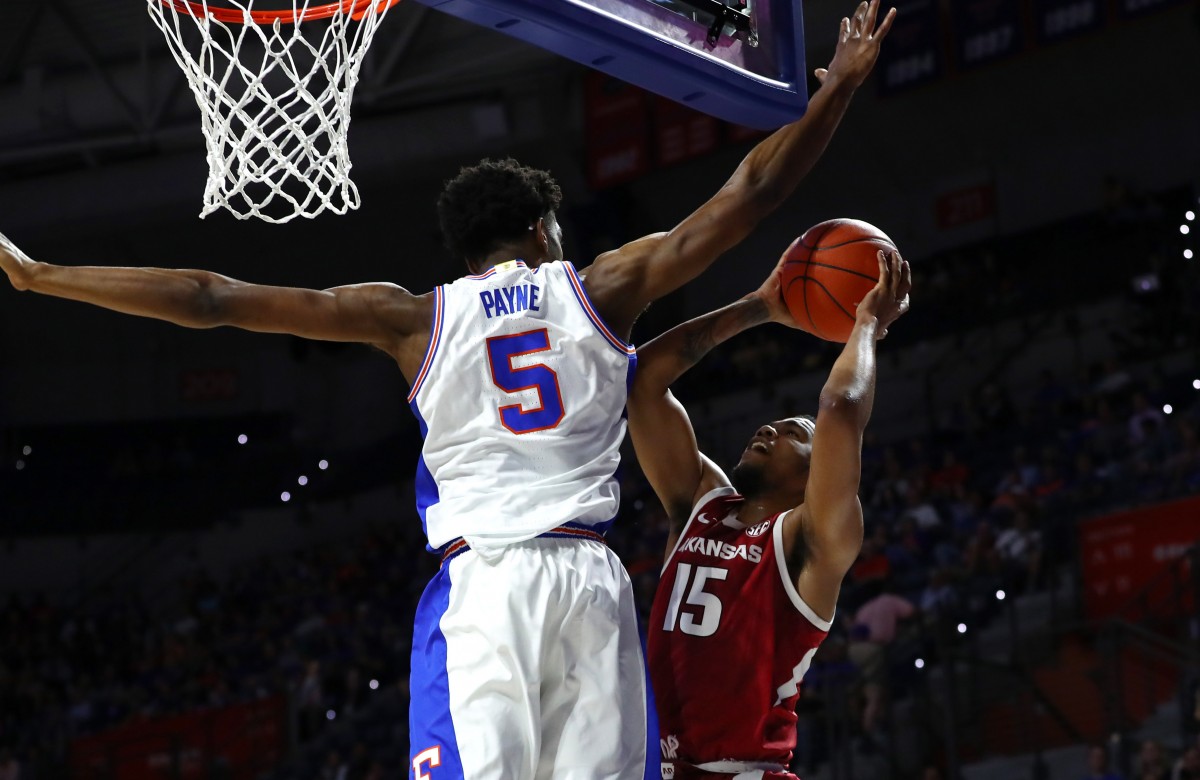 Tuesday night the Florida Gators travel to Fayetteville, Arkansas, to take on the No. 24 Razorbacks and get back on track after nearly two weeks off the court due to COVID-19.

Ahead of tipoff the Athletic published its prediction for the evening’s outcome, with the Razorbacks expected to emerge victoriously against the Gators. BetMGM has Arkansas favored as does staff writer C.J. Moore. Here is what he has to say about the matchup.

Florida at No. 24 Arkansas (-4½), 7 p.m., ESPN2. Arkansas has won six straight SEC games, a streak that started once senior Justin Smith got healthy following an ankle injury. With Smith out, the Razorbacks went 1-3 and then lost at Alabama in his return, a game in which he only played 18 minutes and had five points. Since then Smith has scored in double figures in six of seven games, he has played 33-plus minutes in four straight and he’s coming off one of his best games — 19 points, six rebounds, three assists and two steals in Saturday’s upset at Mizzou. In addition to winning on the floor, the Razorbacks have also covered in five straight games. Florida is 1-2 against the spread this year as a road underdog and its only road wins in league play have come against Vanderbilt and Georgia. With Smith in the lineup, the Razorbacks are undefeated at home. The pick: Arkansas

Everything you need to know to follow Florida basketball at Arkansas

Betting odds for Florida men’s basketball at Arkansas, per BetMGM