Urban Meyer seems to have his eyes on a mentor of his to be the Jags’ offensive coordinator. 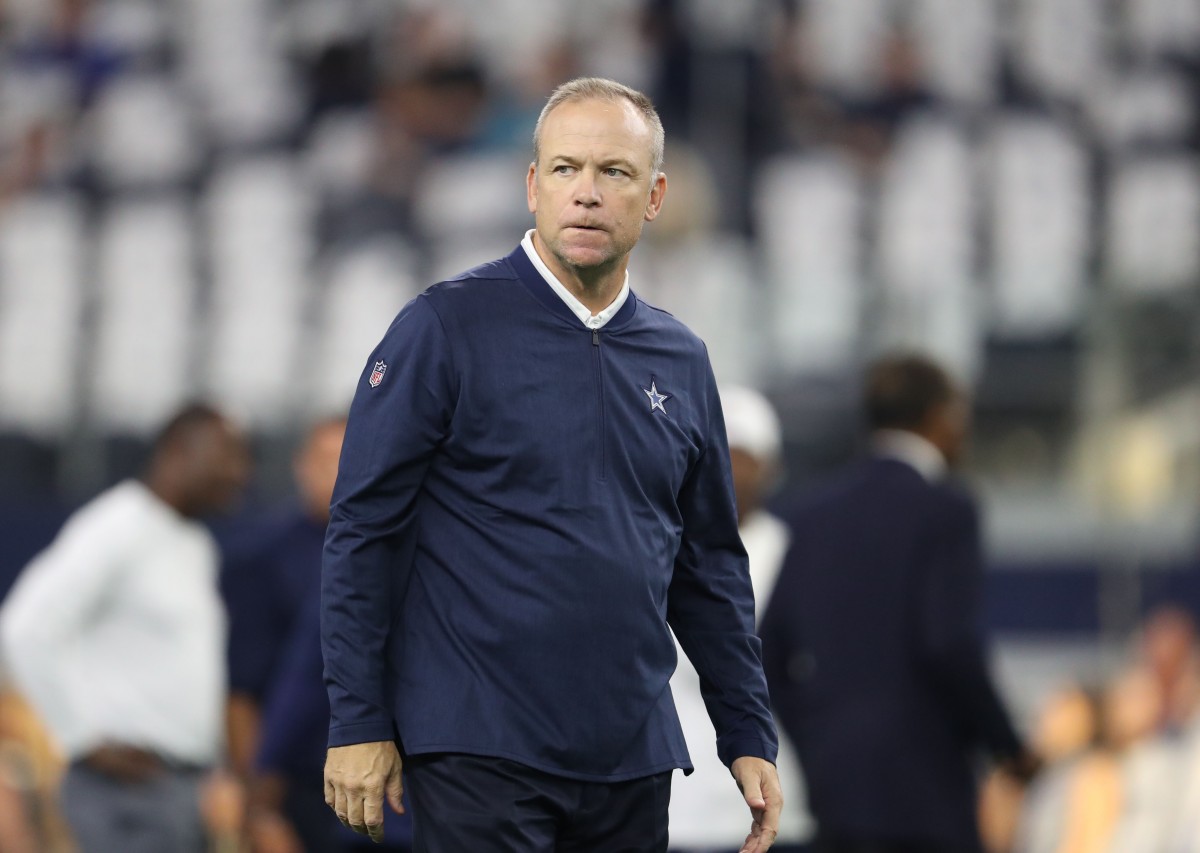 The Jacksonville Jaguars have made it official with Urban Meyer. However, there is still work to be done in terms of filling out his staff.

Scott Linehan has emerged as a prime candidate for Jaguars offensive coordinator under Urban Meyer, per @toddarcher and me. Former NFL head coach and OC was at LSU last year, has long had relationship with Meyer.

Linehan is someone who Meyer has often credited for mentoring him back in the 90s and early 2000s when he was an assistant for Notre Dame and eventual head coach at Bowling Green. As a result, some of Linehan’s advice (along with others) helped Meyer create an offensive philosophy.

Linehan also makes a lot of sense for Meyer because he brings NFL head coach and coordinator experience to the table, which is huge for a coach learning the ways of the NFL. He spent 2002-18 in the league as a coach making notable stops in Minnesota, St. Louis (as the head coach), Detroit, and Dallas, to name a few places.

While in Dallas, Linehan coached Dak Prescott from his rookie season through the 2018 season. However, he parted ways with the Cowboys on Jan. 19.

Jags fans may remember Linehan’s name from the 2020 offseason. The reason for that is because he was one of a few coaches interviewed for the Jags’ offensive coordinator vacancy.

While serving as the Cowboys’ offensive coordinator (2015-18), Linehan’s units were ranked 20th, 26th, and 23rd in terms of passing. Those aren’t impressive figures, but it’s worth noting that Dallas was second (twice), then tenth in his last season as a rushing unit. That might be music to James Robinson’s ears, though fans may be concerned about the pass.