Head coach Mike White brought in four experienced transfers to boost the Gators’ changes in the SEC during the 2021 season. 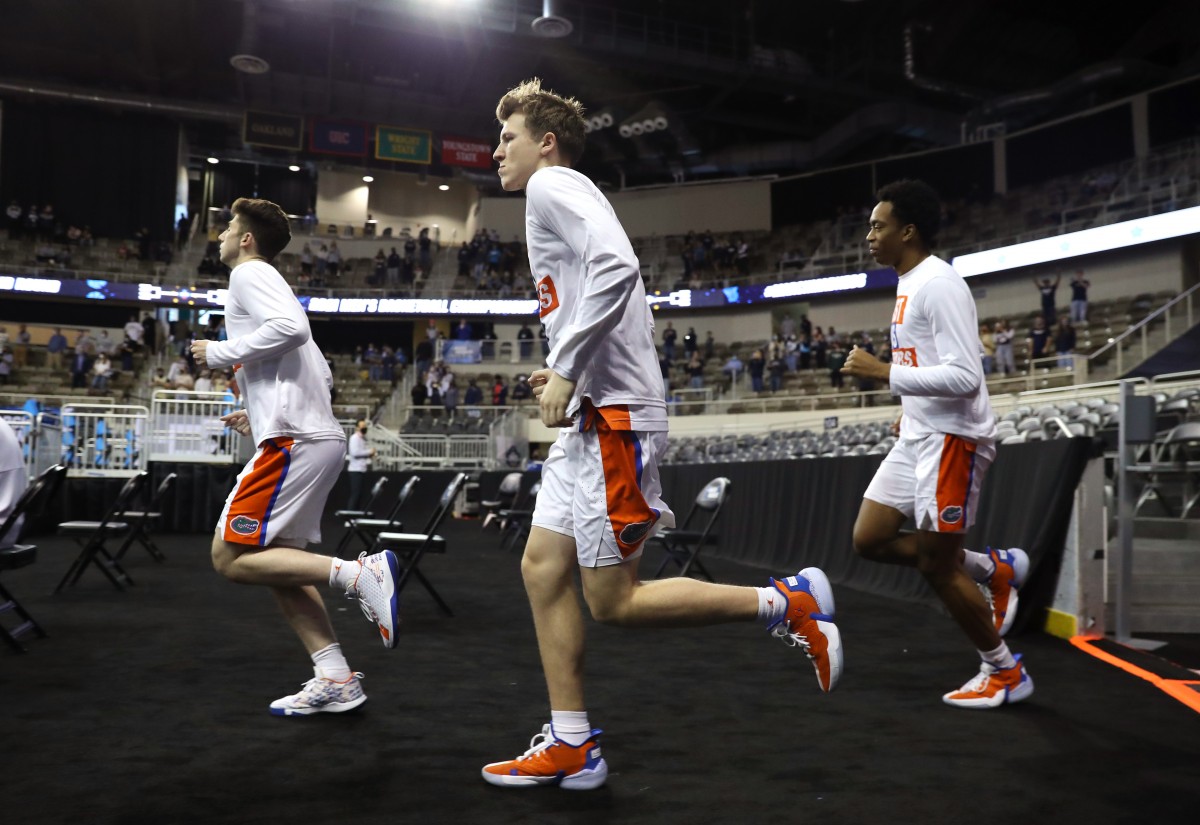 The Florida Gators, like many teams in college basketball, are experiencing a staggering amount of roster turnover this offseason. The increased activity around the league is due in large part to the NCAA’s ruling to make all transfers eligible to play immediately upon arriving with their new team in 2021. This is a big opportunity for players who are dissatisfied with the role they hold on their current team or simply think they can play for a better one.

Under the leadership of head coach Mike White, the Gators have been unafraid to plunder the transfer portal to buttress the team. Unsurprisingly, then, they were big players in the portal this offseason. They brought on a quartet of high-performing players looking for greener pastures.

All four seem to be in line to receive some real playing time in the upcoming season. McKissic and Fleming are both fifth-year seniors who came to Florida with one year of eligibility remaining but aren’t considered NBA prospects. Odds are that White convinced them playing time would be available for them because there probably isn’t a whole lot of basketball in their post-college future.

Jones is probably going to be the most impactful on the court next season. He was a high producer in the Big Ten, and while Fleming and McKissic were impressive in their respective leagues as well, Jones did it against tougher competition and with better efficiency.

The Gators are entering next season as a much more experienced group than when they began the last. In large part, that’s thanks to the upperclassmen they’re bringing to Gainesville via the transfer portal.