Florida has lost their last six matchups against Florida State, but here’s how that bleak streak could end on Saturday morning. 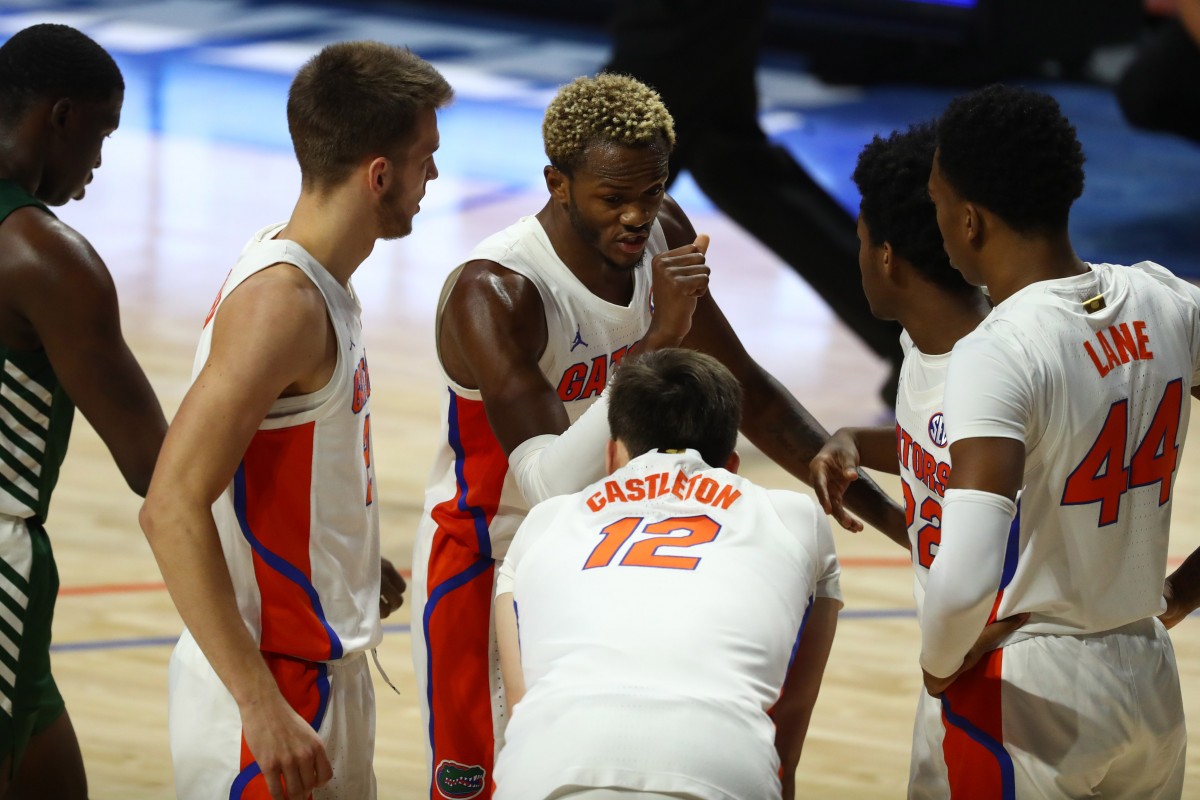 The Gators basketball team hasn’t taken to the court since their home opener on Sunday evening, but that rest was needed. Florida is set to take on their first ranked opponent of the season — the Florida State Seminoles.

The face of Florida State’s roster looks pretty different as the new season unfolds. The team’s 2019-2020 roster was plundered in the draft, sending two players to the NBA in the first round. The new-look Seminoles are no pushovers, though. The Gators are given a 58.2 percent chance of victory by ESPN’s Basketball Power Index. BetMGM predicts a good game as well, giving the Seminoles a razor thin 3-point edge.

Florida enters this game looking to end a losing streak against Florida State, dropping their last six matchups to the in-state rivals. Although that storyline will undoubtedly dominate the airwaves, simply seeing how well this team tightens their game while facing a tough opponent should be instructive as well. Here are three things the Gators have to do win this game.