Former UNC baseball standout Zac Gallen has developed into a legit ace for the Arizona Diamondbacks. 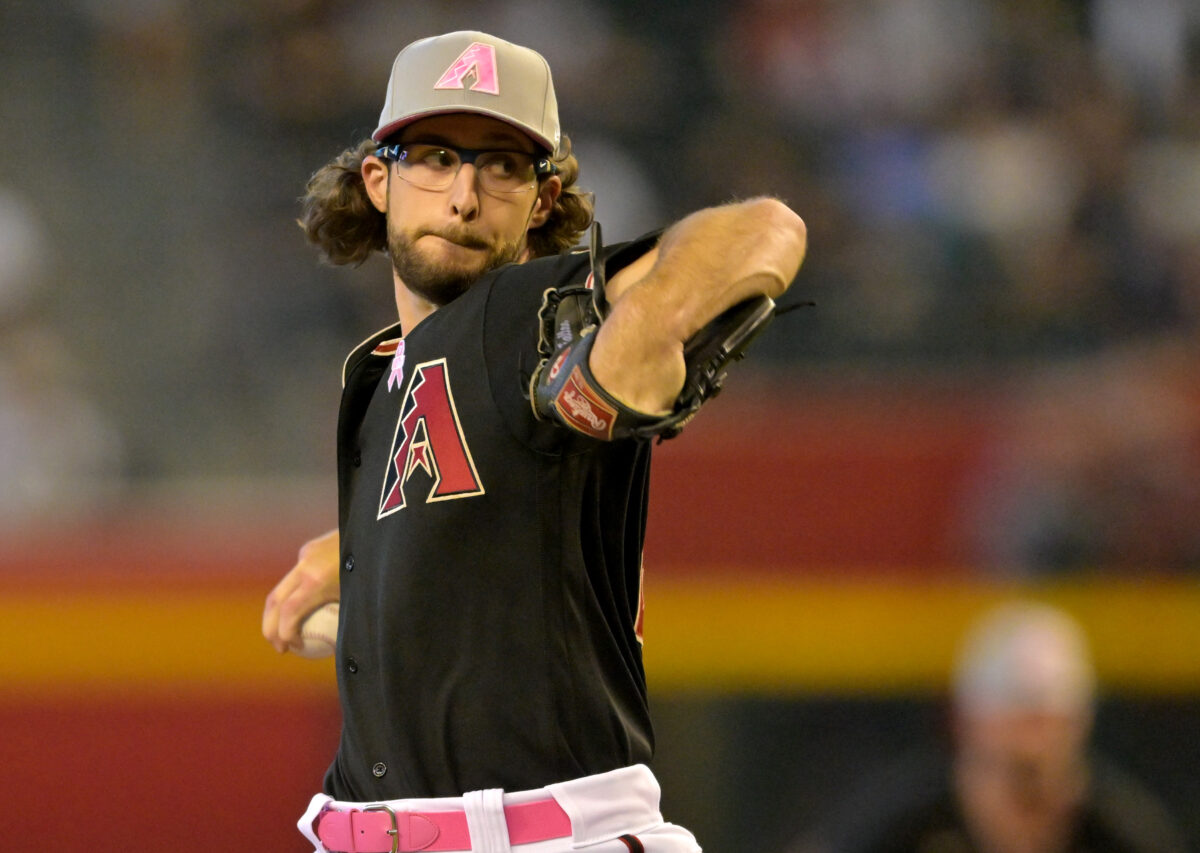 When the Arizona Diamondbacks need to end a skid, the ball goes to starter [autotag]Zac Gallen[/autotag].

The former UNC standout delivered once again for the Diamondbacks on Thursday night as the team came away with a 3-1 win over the Chicago Cubs at Wrigley Field. Gallen worked 5 innings, giving up 2 hits, 1 run, and just 3 walks while striking out 4 and earning the win. The lone run he gave up came in the fourth inning, shortly after the Diamondbacks scored three of their own in the top half.

The win moves Gallen to 3-0 on the year and his ERA sits at 1.14 in seven starts for the Diamondbacks.

Gallen is in his fourth year in the league, starting out in the Miami farm system before being traded to Arizona where he’s spent the previous three seasons. Since arriving in Arizona, Gallen has developed into a legit ace for the Diamondbacks.

If he keeps this pace up, he could find himself in the NL Cy Young conversation moving forward.

Former UNC baseball stand-out Michael Busch was called up to Triple-A OKC and hit a home run in his first game. 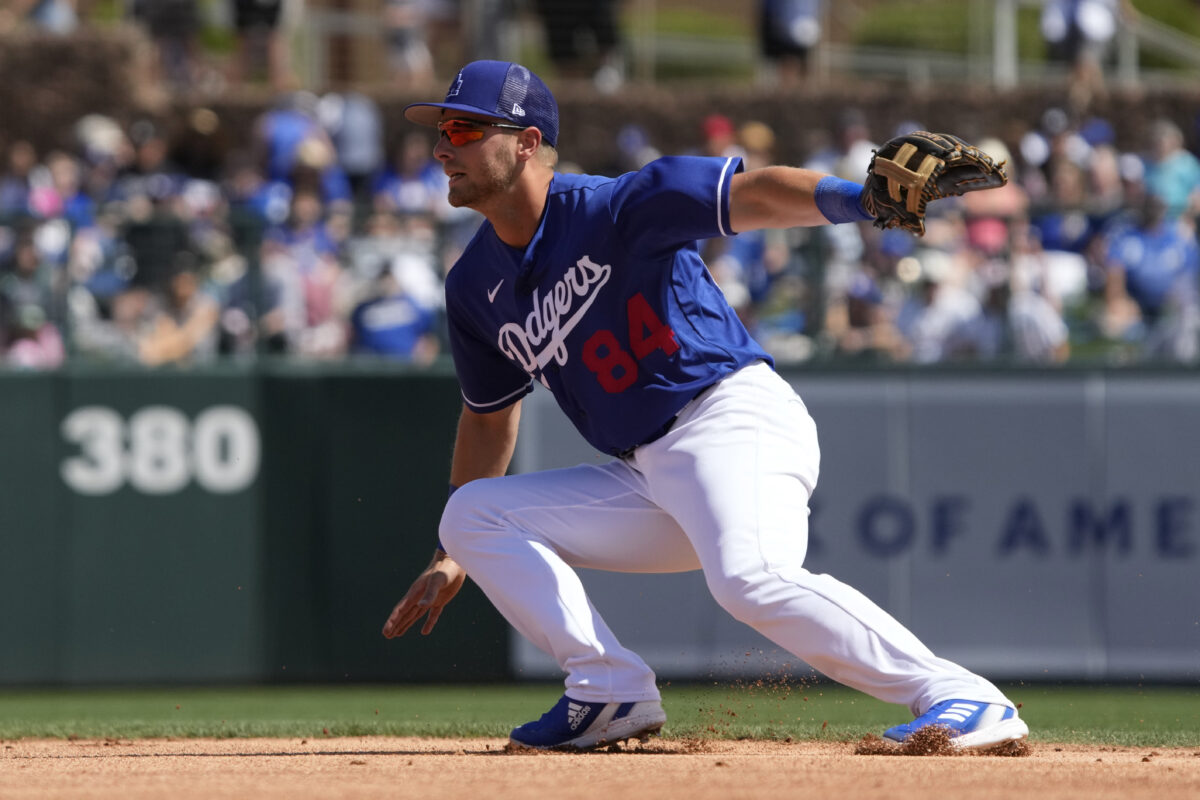 Former UNC baseball standout [autotag]Michael Busch[/autotag] is on a path to the major leagues for the Los Angeles Dodgers. After his hot start to the season in Double-A, the infielder has received the call-up to Triple-A.

And he made an instant impact.

In Oklahoma City’s 13-5 win over El Paso Chihuahuas, Busch hit a home run, finishing the game 2-for-5 with the home run and 2 RBI’s in his Triple-A debut. Busch is the No. 64 overall prospect on MLB Pipeline’s Top 100 list for the Los Angeles Dodgers and could see himself in the big leagues sooner than later if he keeps this up.

After impressing in Spring Training, Busch slashed .310/.444/.681 in 32 games at Double-A Tulsa and now the Oklahoma City Dodgers this season including 12 home runs and 31 RBI.

Busch does have some versatility with being able to play in the infield or outfield as well.

Former UNC baseball standout Michael Busch is on a hot streak for Tulsa, the Double-A affiliate of the Los Angeles Dodgers.

[autotag]Michael Busch[/autotag] is already making an impact in the Los Angeles Dodgers organization early on this season.

The former UNC infielder was selected in the first round of the 2019 MLB Draft, going 31st overall to the Los Angeles Dodgers. Going into this season, Busch was listed as the No. 3 prospect for the Dodgers in their farm system and if he continues to play like this, he could climb even higher.

Busch is currently on a hot streak, hitting four home runs in four games for the Tulsa Drillers, the double-A affiliate of the Dodgers. Check out his home run on Saturday night:

The No. 3 @Dodgers prospect crushes his fourth homer in four games for the @TulsaDrillers. pic.twitter.com/2uQLkE8wD7

Busch is slashing .320/.470/.720 while hitting 6 home runs and driving in 16 runners along the way. The infielder had a solid season last year for Tulsa but this hot play could earn him a call-up to Triple-A before the year is done.