In the latest USA TODAY Sports mock draft, Mann joins a team that ended a long playoff drought this season. 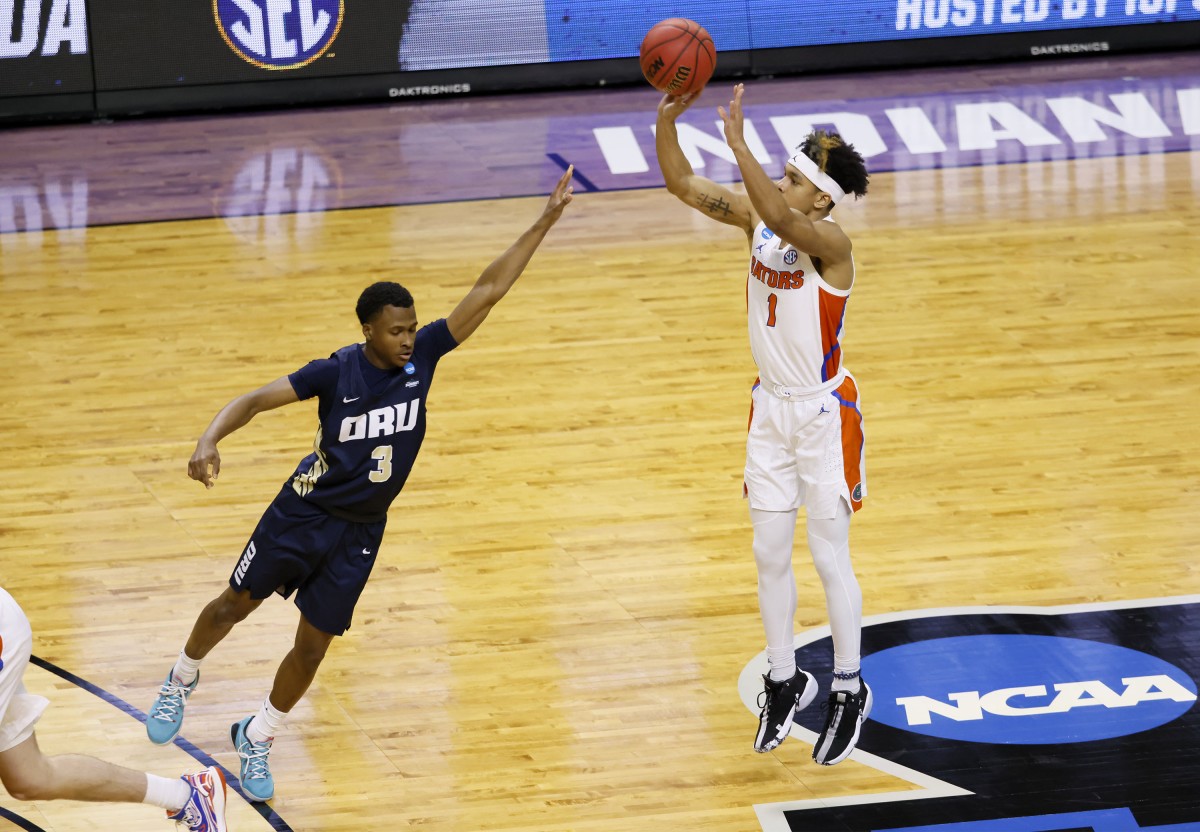 The 2021 NBA draft is just three weeks away, and that means Florida’s drought of professional basketball draft picks that dates back to 2013 is about to end. It’s possible UF could have two players selected if Scottie Lewis were to sneak into the second round, but there’s one guy whose selection is all but guaranteed.

Former Gators point guard Tre Mann had a breakout season in 2020-21. After failing to establish much of a role at all on the team as a true freshman despite his five-star billing, Mann was improved in just about every area as a sophomore, boosting his scoring average from 5.3 points to a team-high 16.

Though most projections show Mann outside the lottery, he’s expected to be a first-round pick. In the latest mock draft from USA TODAY Sports, he remains a first-round prospect, joining a team that made the playoffs this season for the first time since 2013 in the New York Knicks with the 21st overall pick.

Mann is the type of point guard who can play on and off the ball, which could be a nice fit in New York. He shot 40% from beyond the arc at Florida and is used to a physical style.

The Knicks relied on a core led by forwards Julius Randle and R.J. Barrett, which got them to the postseason but led to their elimination in five games against eventual Eastern Conference runner-up Atlanta. In the backcourt, the team put a lot of responsibility on the shoulders of aging veteran Derrick Rose.

Rose continues to play at a relatively high level, but it could make sense for New York to pursue a future option at guard. Given his scoring prowess and variability (his size allows him to play as a combo guard), Mann would be a solid pickup here for the Knicks.

Mann will hope to hear his name called sooner rather than later at the NBA draft, which will take place on July 29.