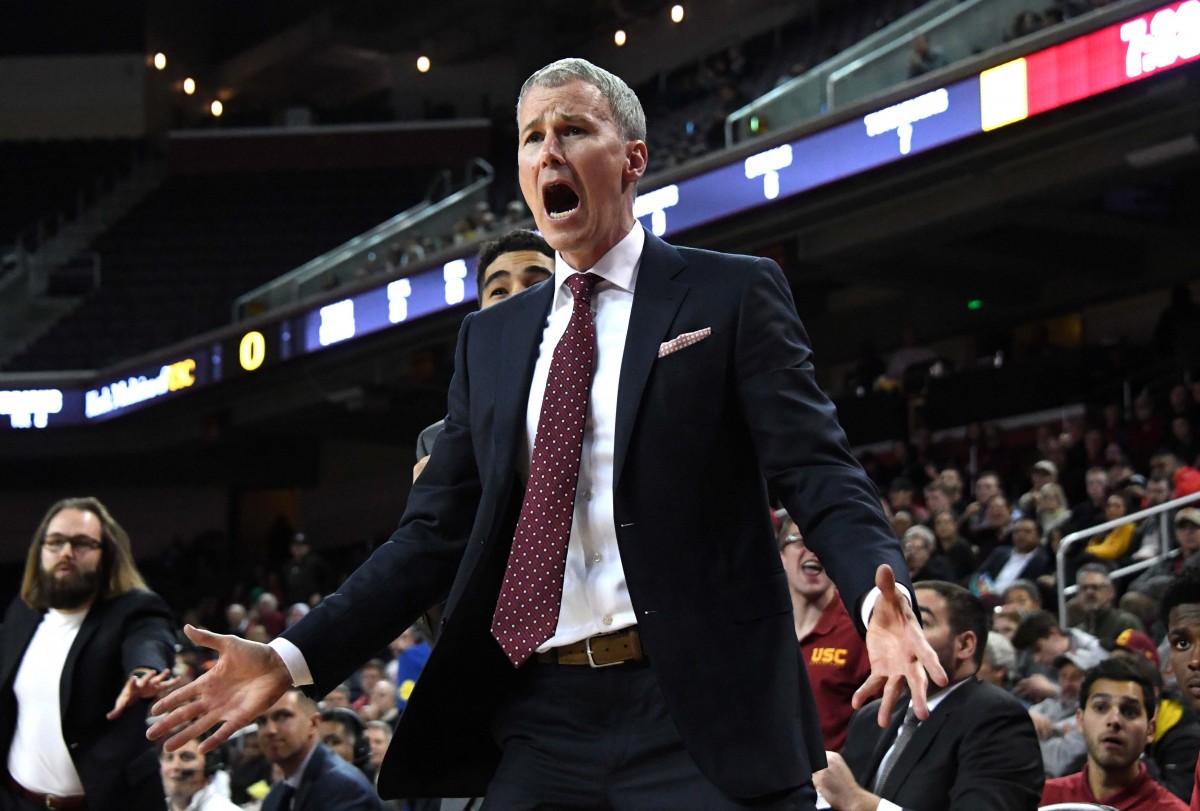 The USC Trojans (15-3) visits Pac-12 rival Oregon Ducks (15-4) at the Matthew Knight Arena for a 11:00 p.m. ET tip off. We analyze the USC-Oregon odds and betting lines, with college basketball betting advice and tips around this matchup.

USC at Oregon: Three things you need to know

The Trojans can continue their recent success against Oregon but actually wagering on that outcome is a different story. Sure, USC has won four of the last five games against the Ducks, including a 66-49 victory last season, but Oregon has won eight of its last nine games against the Trojans in Eugene, Oregon. Since 2014, the Ducks have the best win/loss record (82-8) as home favorites against Pac-12 competition with a 15.5 average margin of victory. Also, USC has just a 4-18 record against ranked opponents from the Pac-12, with a -11.5 average margin of victory, since 2014.

PASS on the moneyline because of the Ducks’ poor line value and the unlikelihood of a Trojans upset.

Trends point to betting TROJANS +9.5 (-115). First, the Trojans are 6-1 ATS in their last seven games vs. a team with a winning straight up record. Second, USC are 4-1 ATS in away games against above .500 teams. Third, USC is 4-1 ATS in road games and 9-5 ATS in night games. Finally, look for the Trojans to utilize a huge mismatch between the front courts. USC has two double-digit scoring bigs in its front court — Onyeka Okongwu and Nick Rakocevic — against a Ducks front court that doesn’t feature a double-digit scorer, nor a player that gets more rebounds per game than either of the Trojans mentioned.