There’s little parity in the NBA even when it comes to All-Star contest wins, as the major-market teams tend to do the best in these sorts of popularity contests. As such, the Miami Heat with such a short history have already won 10 All-Star … 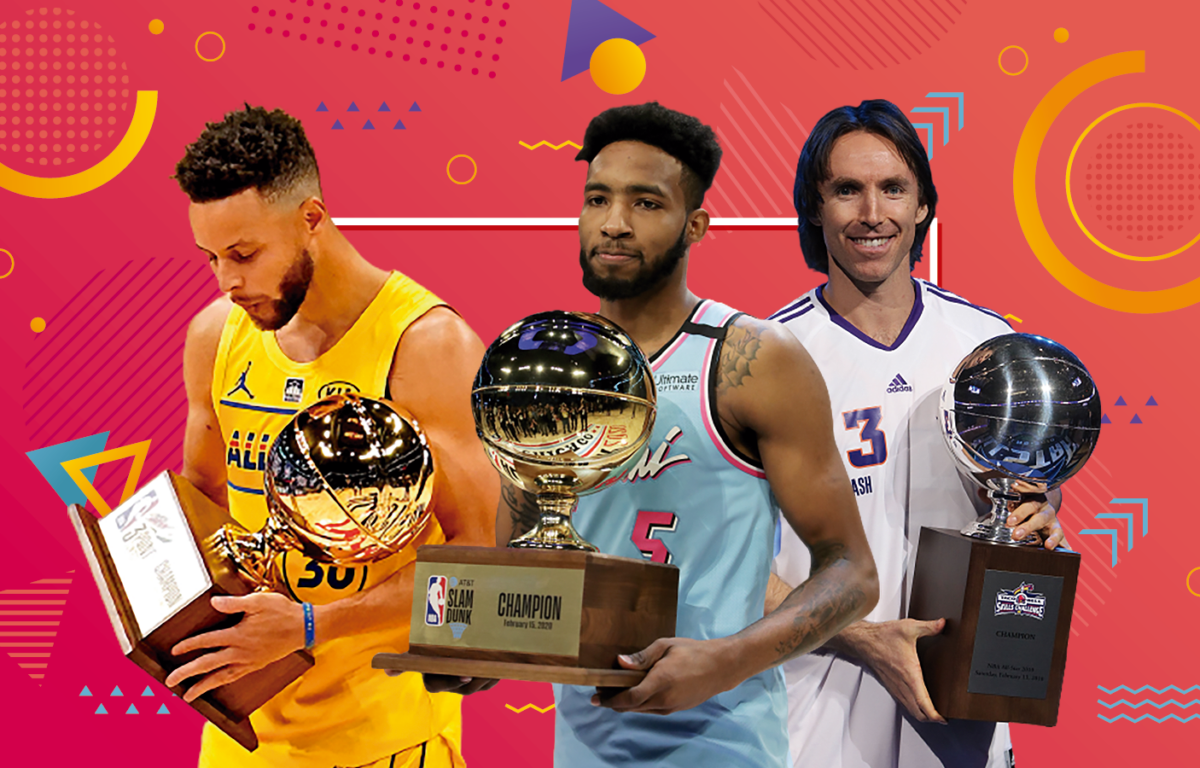 There’s little parity in the NBA even when it comes to All-Star contest wins, as the major-market teams tend to do the best in these sorts of popularity contests.

As such, the Miami Heat with such a short history have already won 10 All-Star contests. Meanwhile, the Charlotte Hornets, Detroit Pistons, Philadelphia 76ers and Memphis Grizzlies have never won anything.

That has a lot to do with more popular teams getting so many participants into All-Star weekend every year.

Below, check out which teams have won the most All-Star contests.

In his second season, Onyeka Okongwu has shown flashes of the potential Atlanta envisioned after selecting him sixth overall in the 2020 NBA Draft. Okongwu has been an efficient player for Atlanta, leading the team with a plus-3.2 rating when he’s … 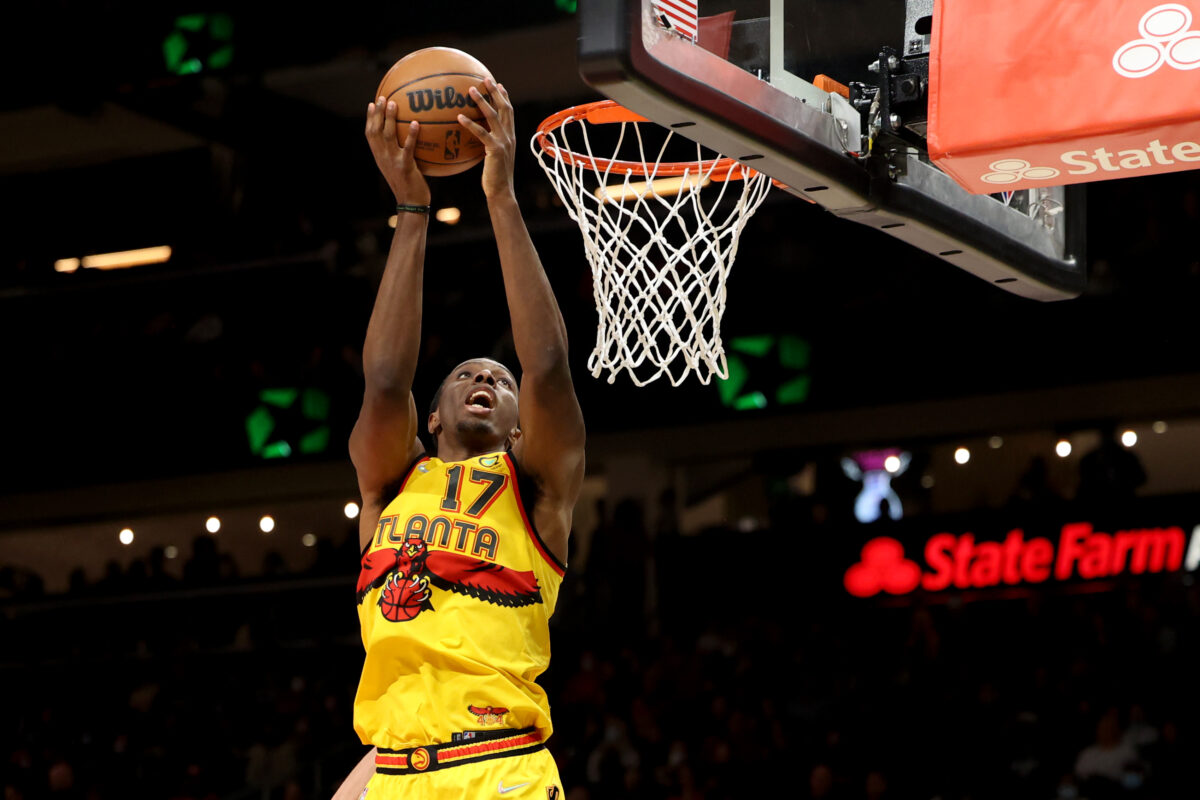 In his second season, Onyeka Okongwu has shown flashes of the potential Atlanta envisioned after selecting him sixth overall in the 2020 NBA Draft.

Okongwu has been an efficient player for Atlanta, leading the team with a plus-3.2 rating when he’s on the court. Across the NBA, only Okongwu, Rudy Gobert and Robert Williams are the only three players currently averaging nine or more points, six or more rebounds, and shooting at least 70 percent from the field.

Okongwu spoke with HoopsHype and discussed his return from injury to start the season, why he should be considered for the Rising Stars Challenge, the season for the Hawks, why he compares himself to Bam Adebayo and Draymond Green long-term, and more.

Lately, you may have seen HoopsHype’s articles and social media posts where we reference Global Rating. Well, let’s explain what that is. Global Rating is a statistical tool created by HoopsHype’s Alberto de Roa that measures players’ and teams’ … 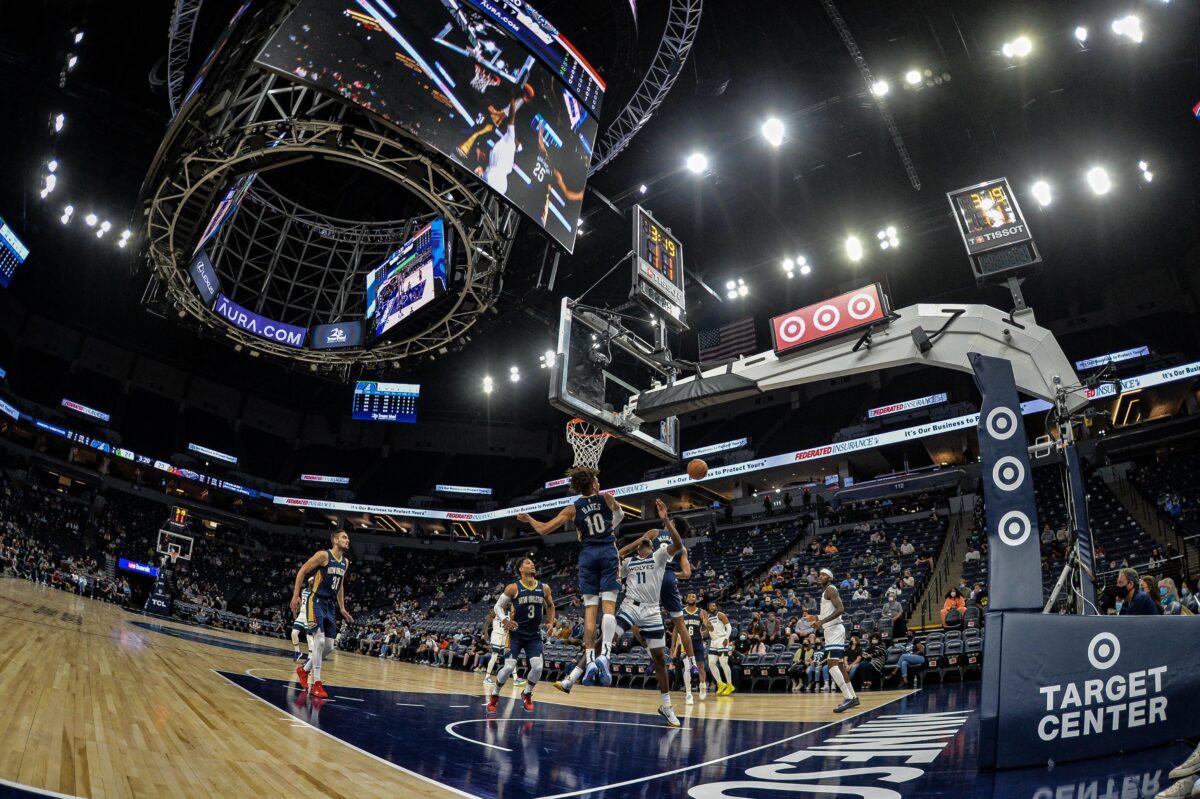 Lately, you may have seen HoopsHype’s articles and social media posts where we reference Global Rating.

Well, let’s explain what that is.

Global Rating is a statistical tool created by HoopsHype’s Alberto de Roa that measures players’ and teams’ performance taking into account not only individual stats but also team and competition strength.

As opposed to some other advanced stats, the main idea is that individual stats can’t be measured in a vacuum. No matter the competition, having a 20-10-5 season for the championship team will always have more value than doing it for the worst team. And when comparing competitions, having a great season against the best squads in the world will always have more value than accomplishing that against minnows. The goal for Global Rating is to understand and measure this nuance.

The process has several automated steps. First one is to assign an individual number factoring simple stats from each player. Points, rebounds, assists, blocks, steals, turnovers, fouls and shooting efficiency are the basis for that stat.

The next step takes into account the performance of the team and the impact a player had in it. If a player is on the court for 35 minutes in a 20-point win, the impact has nothing to do with the one of a player who only logged five minutes.

The amount of games a player has missed in a certain season or competition is also factored in. That helps differentiate players that have been productive for their teams on a regular basis from others standing out due to small samples. That’s especially useful when discussing awards, where voters and fans prioritize players who have been on the court for most of the year.

While we’re going to use it mostly for NBA purposes, Global Rating can be used in any competition – from NCAA to National Team tournaments to overseas domestic leagues. This tool can help detect which potential prospects are starting to stand out outside the States, or find out how former NBAers are doing on their way back to the league.

As with all other measuring tools, basic or advanced, the goal is not to provide an absolute answer on how good or bad a player is but to provide a quick and informed look at every analyzed competition

HoopsHype ranks the players with the most scores of 50 garnered in Slam Dunk Contest history. 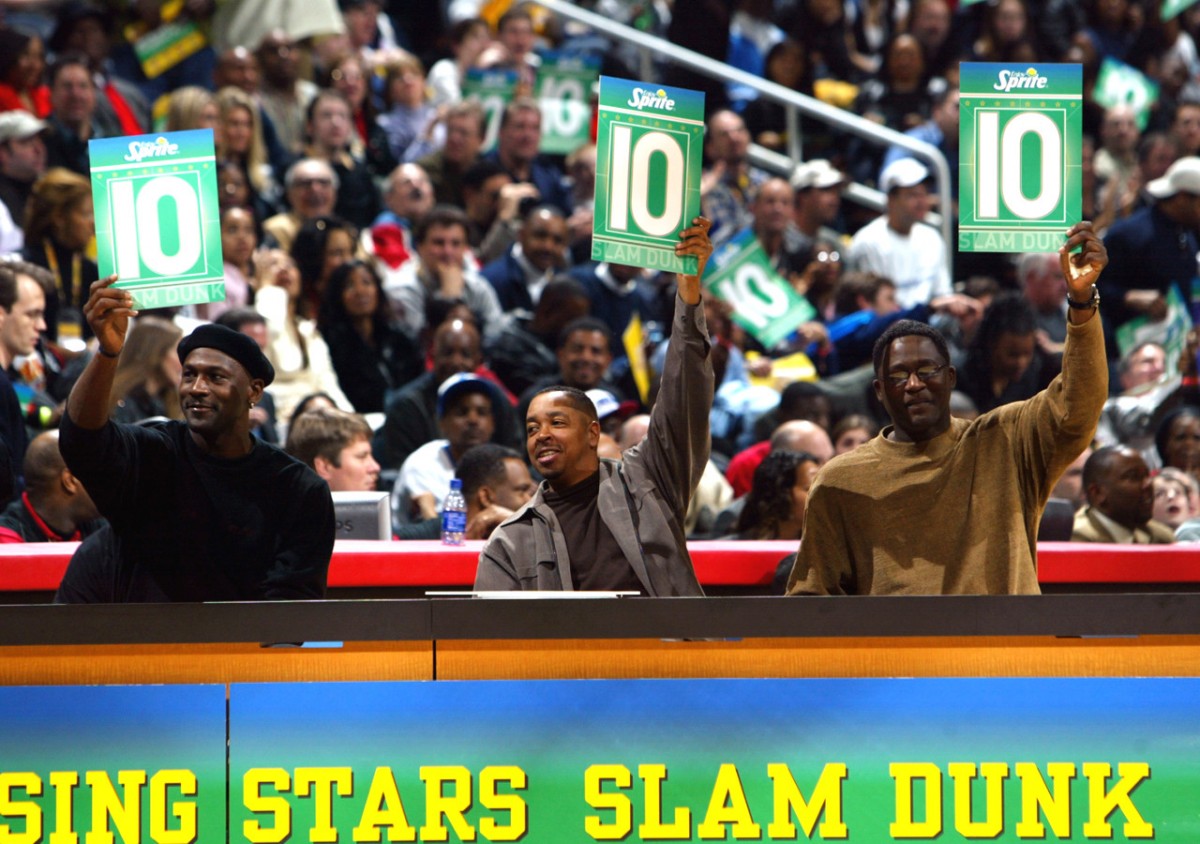 Although the NBA All-Star Game is often a pretty exciting contest featuring the best basketball players in the world, the most anticipated and discussed portion of All-Star weekend itself is usually Saturday night’s Slam Dunk Contest, where the league’s high-flyers take center stage and put on a show for us. Granted, there have been duds in the past – who could forget 2005, when Chris “Birdman”Andersen dominated headlines with one of the worst performances the contest has ever seen – but it usually delivers. And when they do deliver, fans are presented with some of the craziest dunks ever, which are met with perfect scores from judges.

Nate Robinson, the winningest player at the dunk contest with four titles, only had one perfect score… which tells you something about the quality of the contests he won. But we digress. Here are the players with the most perfect scores at the event.

Power, explosiveness and creativity, Zach LaVine has taken home two Slam Dunk Contest championships, one in 2015 and 2016, where he received a ridiculous seven perfect scores from judges. That windmill dunk from the free-throw line doesn’t get enough credit as one of the greatest slams ever. LaVine is also remembered for taking part in the 2016 contest, which many consider one of the most thrilling ever when the shooting guard faced off with Aaron Gordon, and the duo put on an unforgettable show.

The original free-throw-line dunker, part of Michael Jordan’s incredible legacy is built up by the fact he won two Slam Dunk Contests back-to-back years in 1987 and 1988, and his sheer level of excellence in those competitions. Jordan ranks second all-time in perfectly scored dunks with six, and though he competed in those dunk contests over 30 years ago, his influence can still be felt today.

One of the greatest dunk contest performers of this century, Jason Richardson set the basketball world aflame with his showing in the 2002 and 2003 competitions, showing insane explosiveness with his finishes. Richardson really mastered every single method of throwing down a windmill, with many of them coming after he’d put the ball between his legs, no less.

One of the forefathers of the vicious slam, Dominique Wilkins wowed audiences with his blend of size, explosion and power, throwing down dunks that made arenas echo and vibrate with sound. Wilkins won two Slam Dunk Contests, one in 1985 and one in 1990, earning five perfect-score slams in the two competitions.

Besides Dwight Howard’s obvious freakish athleticism for a man of his size, his sense of showmanship is what helped set him apart in this setting, particularly when he donned the Superman cape and threw down that memorable lob from the free-throw line.

It’s over. Let’s go home. Arguably the greatest call in Slam Dunk Contest history, made by Kenny Smith, followed an equally unforgettable performance in the competition by Vince Carter in 2000, where he scored three dunks that garnered perfect ratings. Carter would probably rank higher on this list had he taken part in the dunk contest more than once, but, at the same time, his one showing being that spectacular is pretty legendary.

Had it not been for LaVine, Aaron Gordon would have been the 2016 Slam Dunk Contest winner. As is, there’s a good portion of the public who believe Gordon was the rightful winner that night, as he threw down some of the most insane dunks the competition has ever seen, including a below the legs windmill after taking the ball away from the Magic mascot. Incredible. Maybe Gordon will finally be able to take home first place in the contest this weekend, on what he says will be his final try.

An underrated high-flyer in his heyday, Josh Smith, the explosive lefty, won the 2005 Slam Dunk Contest with the most memorable slam being when he caught the ball from a seated teammate, who was halfway between the free-throw line and the basket, and didn’t just dunk it, but windmilled it. Insanity.

A dunker extraordinaire back in the ’80s, Terence Stansbury’s NBA career merely lasted three seasons, and he’s the only player on our list to not win a Slam Dunk Contest, though he had the misfortune of competing against Jordan and Wilkins, making it a rather difficult field to face off with. Even so, Stansbury threw down some incredible dunks in this competition back in the day, often looking like he was walking through the air when he’d leave his feet.

An old-school fan favorite thanks to his otherworldly leaping ability in a 5-foot-7 package, Spud Webb absolutely dazzled fans and judges alike in 1986 when he threw down some of the most improbable dunks in the competition’s history. The 360-dunk, especially, just doesn’t make any sense based on the laws of physics.