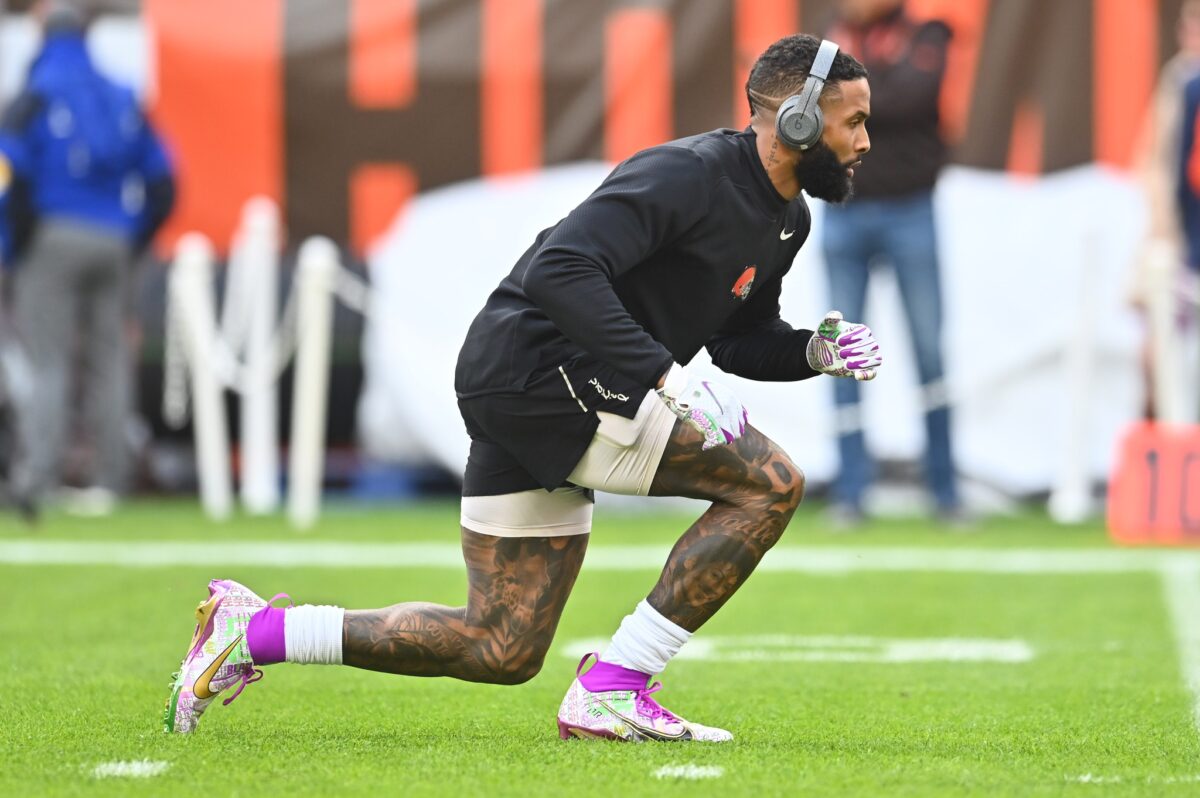 Aye @obj we haven’t played the Giants yet this yr👀😂 Just saying!!!

Odell Beckham was traded from New York to Cleveland in a March 19 deal that the star wide receiver has still yet to recover from. Now on waivers after being released by the Browns, Beckham could get claimed by a team on the wire, or he could end up a free agent.

Philadelphia will travel to MetLife Stadium on Thanksgiving weekend to face the Giants on the road, and then they’ll host Daniel Jones and company at Lincoln Financial Field the day after Christmas. 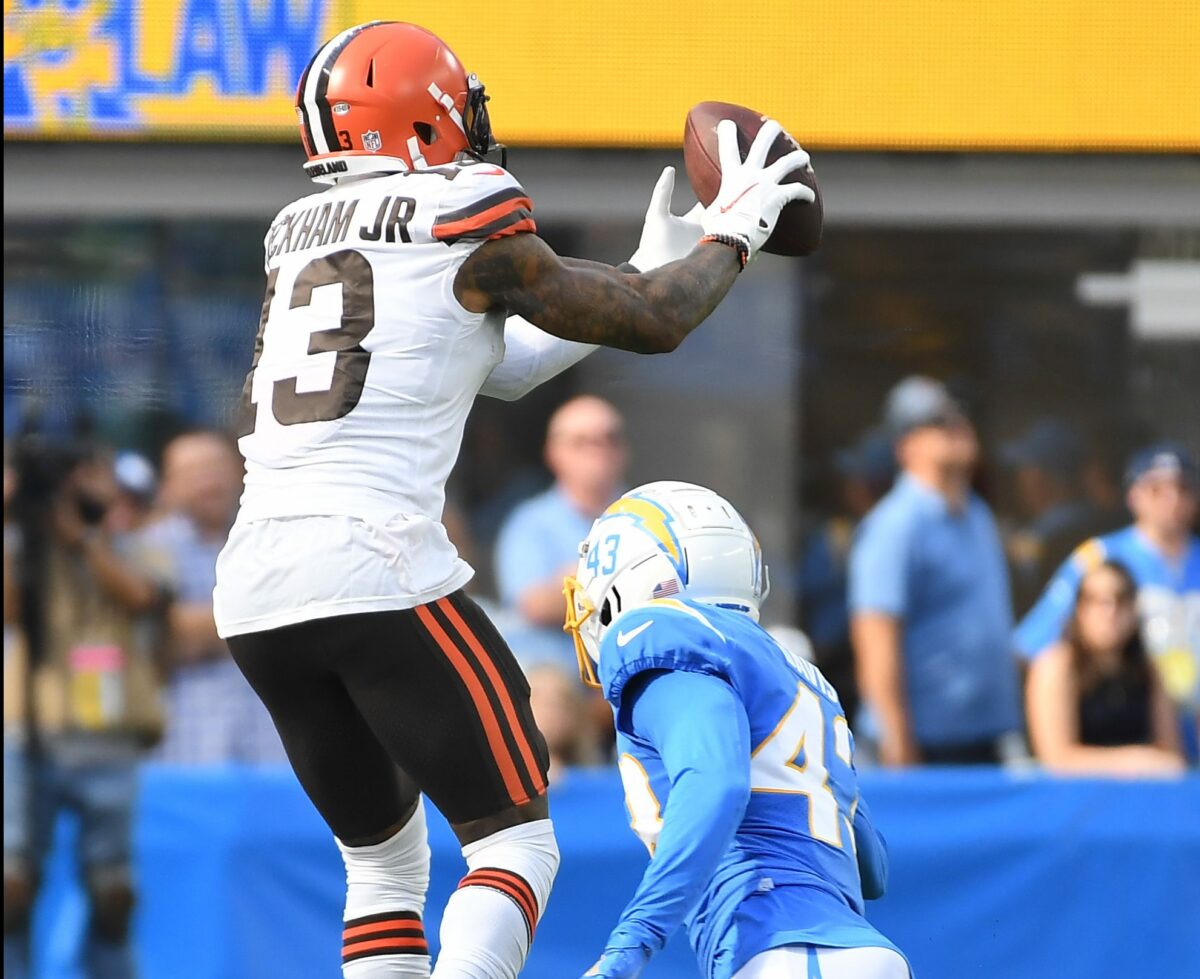 Teams will have until Monday to place a waiver claim on Odell Beckham Jr.

The Browns are releasing wide receiver, Odell Beckham Jr., ending one of the more frustrating sagas in recent memory, with the talented wide receiver unable to mesh with quarterback Baker Mayfield.

One of the NFL’s most electric players of the past decade, Beckham just had his $7.25 million in remaining salary converted into a signing bonus money to lower the number and make him easier for teams to claim on waivers.

A playoff contender might be a better fit, but if the Eagles believe they’re close, Beckham would compliment DeVonta Smith well, while meshing with Jalen Hurts.