Fittingly, Florida Gators men’s basketball is once again receiving a solid amount of offseason recognition based on their potential. 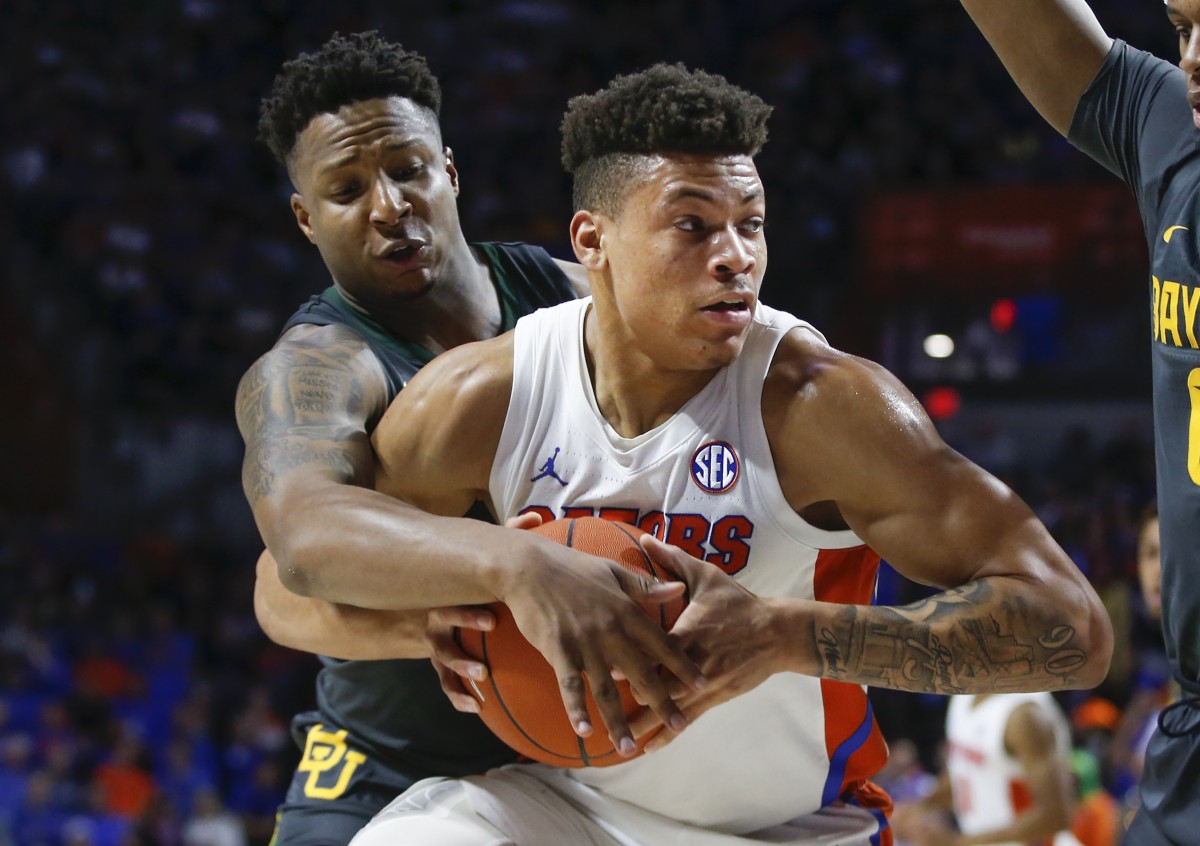 As we approach the fall and get closer to college basketball’s currently projected start in November, Sports Illustrated has released a power ranking of the 14 teams in the SEC.

Though Florida lost point guard Andrew Nembhard to the transfer portal, it retained Tre Mann, who decided to withdraw from the draft and return to Gainesville, as well as added a pair of talented transfers in Tyree Appleby and Anthony Duruji. Fittingly, the Gators are once again receiving a solid amount of offseason recognition based on their potential.

SI currently has Florida as the No. 2 team in the conference behind Kentucky, who may be vulnerable this season after returning just one player from last year’s rotation. Writer Jeremy Woo is optimistic about the talent that UF returns.

Keeping Scottie Lewis and Keyontae Johnson for another year was a major coup for Mike White, and the Gators should be able to build on last year’s 11–7 conference mark. Someone will have to step up at point guard, preferably Tre Mann, who had a slightly disappointing freshman season but should get the first crack at replacing Andrew Nembhard. Transfers Tyree Appleby and Anthony Duruji should step into the rotation, and the Gators should be sound defensively again. If a go-to scorer emerges from the group, Florida should have a real shot to win the league. To be fair, we said that last year.