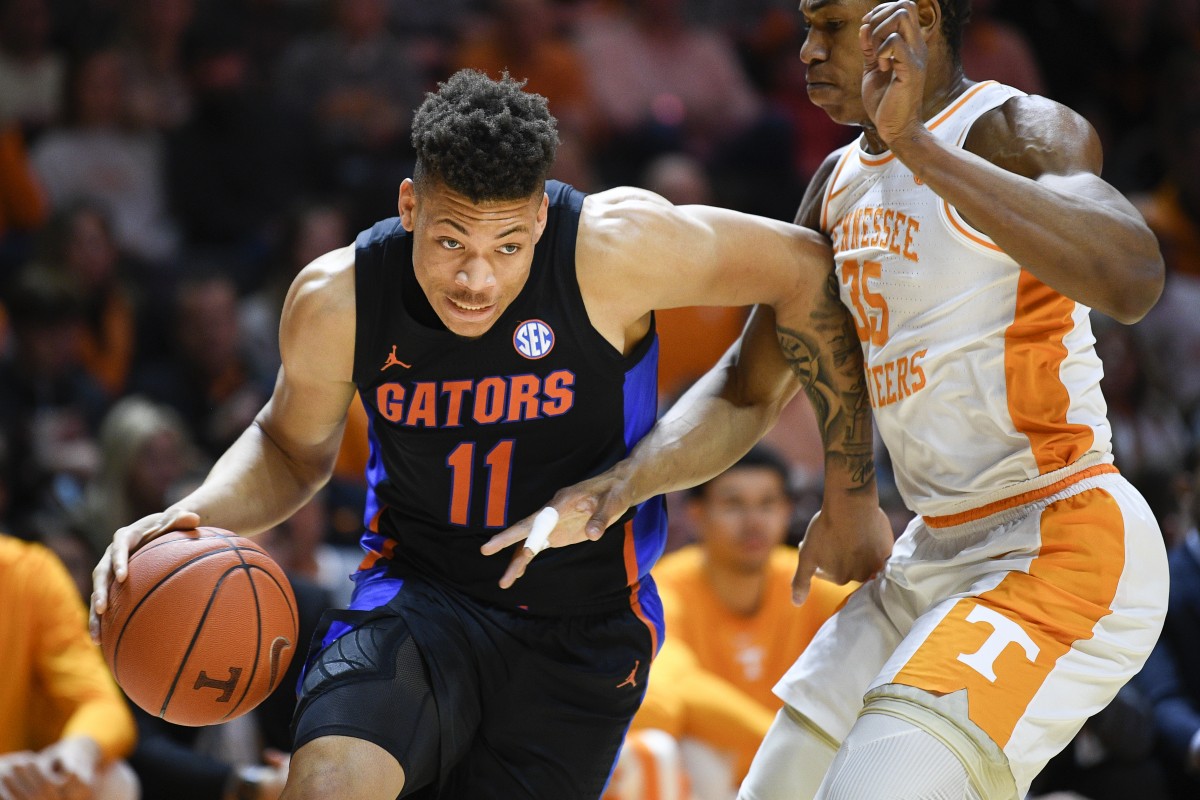 The finalists for the 2021 Jersey Mike’s Naismith Trophy Watch List were announced on Thursday, with one particular Florida Gator continuing to rack up the preseason accolades.

Junior forward Keyontae Johnson — who was voted the Preseason SEC Player of the Year by select Southeastern Conference and national media members over a week ago, along with the same honor from CBS Sports last month and a recent mention on the watch list for the Julius Erving Award — was included among the 50 names mentioned.

During his sophomore campaign, Johnson provided a much-needed source of consistency for a fledgling Florida team, earning First Team All-SEC honors for his efforts in what was a frustrating year for the Gators. He was critical to UF’s inside game on offense, providing a steady stream of scoring close to the basket while also holding his own on defense. He totaled eight double-doubles and scored 20-plus points six times, including a season-high 25 in a win against LSU in the O’Dome on Feb. 26.

Hopefully, the talented Gators forward can exceed his expectations and help lead Florida to a deep postseason run next spring. There is a lot riding on his broad shoulders and if he can once again bring the consistency and production he brought last season, UF should be sitting pretty come March.