After nearly the entire men’s NCAA tournament is played in Indianapolis this year, should the whole thing be played here in every year? 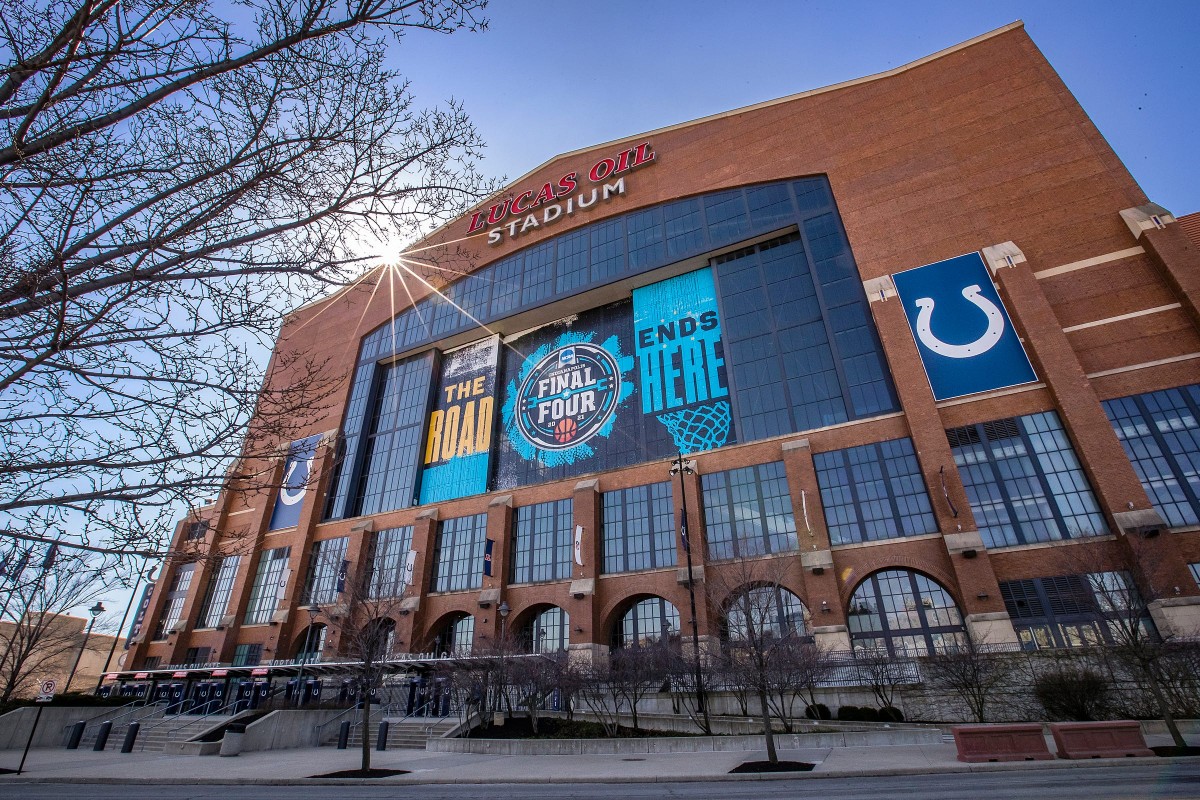 Editor’s note: This article was originally published by the Indianapolis Star and has been republished in its entirety below.

Which prompts this question for college basketball: After nearly the entire men’s NCAA tournament is played in Indianapolis this year, should the whole thing be played here in another year. Or every year?

“We never thought of it before because it’s never been a thing before,” said Ashley Adamson, a former WISH-TV reporter who is now a lead host and reporter for the Pac-12 Network.

Now that it is a thing, she said, the idea is worth consideration.

“Hey, if it works out, you could try this again,” said Doug Gottlieb, a TV analyst and Fox Sports radio host. “Everyone knows the best site for the Final Four is Indy. The only thing at the time is that early spring weather.”

Final Four sites are awarded far in advance, as are locations of the first two rounds and regionals. It is a national tournament, and it makes sense to spread it around the nation.

Yet there might be reason to hold the entire championship at one location, as in the College World Series in baseball  at Omaha, Neb., and softball  at Oklahoma City.

“There’s going to be NCAA tournament games at Hinkle. It gives me chills to think about it,” Adamson said. “You’re not going to have the emotion that normally comes with a packed house, but you’re still going to be in one of the special hardwoods that we have.”

If there is resistance to a single-site tournament, Gottlieb said, it might be because of a perceived advantage in more fans attending from Big Ten universities. On the other hand, it might be desirable for fans, teams, TV networks . . . and yes, the NCAA itself.

Of course, it would be a bonanza for Indianapolis.

Travel costs would diminish if teams were not boarding flights to cities all over the country. No playing in Dayton, Ohio, and traveling to Salt Lake City for a 38-point loss to Gonzaga two nights later, as Fairleigh Dickinson did in the 2019 West Regional.

There would be no transporting of TV production trucks and analysts from site to site. Once in Indianapolis, you are there for the duration.

“I love the downtown. I love walking the city,” ESPN analyst Debbie Antonelli said. “I feel 100% safe. I just think there’s a buzz. There’s a buzz about Indiana basketball. It’s a wonderful plan for the NCAA to give it a go.”

There are enough practice courts to accommodate all 68 teams at Lucas Oil Stadium, Bankers Life Fieldhouse, Hinkle Fieldhouse, Indiana Farmers Coliseum and the Indiana Convention Center. After the pandemic ends, no bubble would be required and practice courts could be booked at local colleges and high schools.

Moreover, fans who want to follow their teams may purchase lodging months in advance rather than booking expensive last-minute flights in the frantic aftermath of Selection Sunday.

It is for all those reasons — plus a desire to increase attendance — that Antonelli has long advocated the women’s NCAA Sweet 16 be relocated to Las Vegas. At that destination location, fans could attend shows, play golf or shop when their teams are not playing.

Indeed, Gottlieb suggested Indy and Vegas are the only two cities that could pull off an entire tournament.

“I’m pro-Indy with no Indy ties,” he said. “I would guess that most people you would call would say the same thing.”

If you have not been to Indianapolis, ESPN’s Fran Fraschilla said, “you just don’t understand.” There is a passion for basketball, he said, plus convenience of downtown hotels, restaurants and venues and experience in organizing large events — Pan American Games, Super Bowl, Indianapolis 500, Olympic Trials, world championships.

“Many basketball fans would have no problem if Indy hosted the Final Four every year,” Fraschilla said.

Echoing that was Dick Vitale, the iconic 81-year-old ESPN analyst. It will be a challenge to keep all the teams in a semi-bubble, he said, but Indianapolis and the NCAA can handle it.

He and Dick Weiss recently released a book, “The Lost Season,” about what Vitale thought might have played out in the 2020 tournament that was canceled. Proceeds will be donated to The V Foundation for Pediatric Cancer Research.

“You know what? I’m just happy we’re going to have basketball and have the tournament,” Vitale said.

The only downside Vitale could identify is that the Indiana Hoosiers, five-time NCAA champions, will not be in the tournament.

“Here it is, the entire tournament is going to be there in their home state,” he said. “Not to be a part of it? Now, that is almost embarrassing.”

Fraschilla said the state’s connection to basketball is the foundation for holding what will be a unique tournament in a unique year.  Indiana is “basketball country,” said Antonelli, who broadcast games for the WNBA’s Indiana Fever for 18 years.

As Adamson put it:

“Indy is it. I really feel that. I think this is going to be special.”