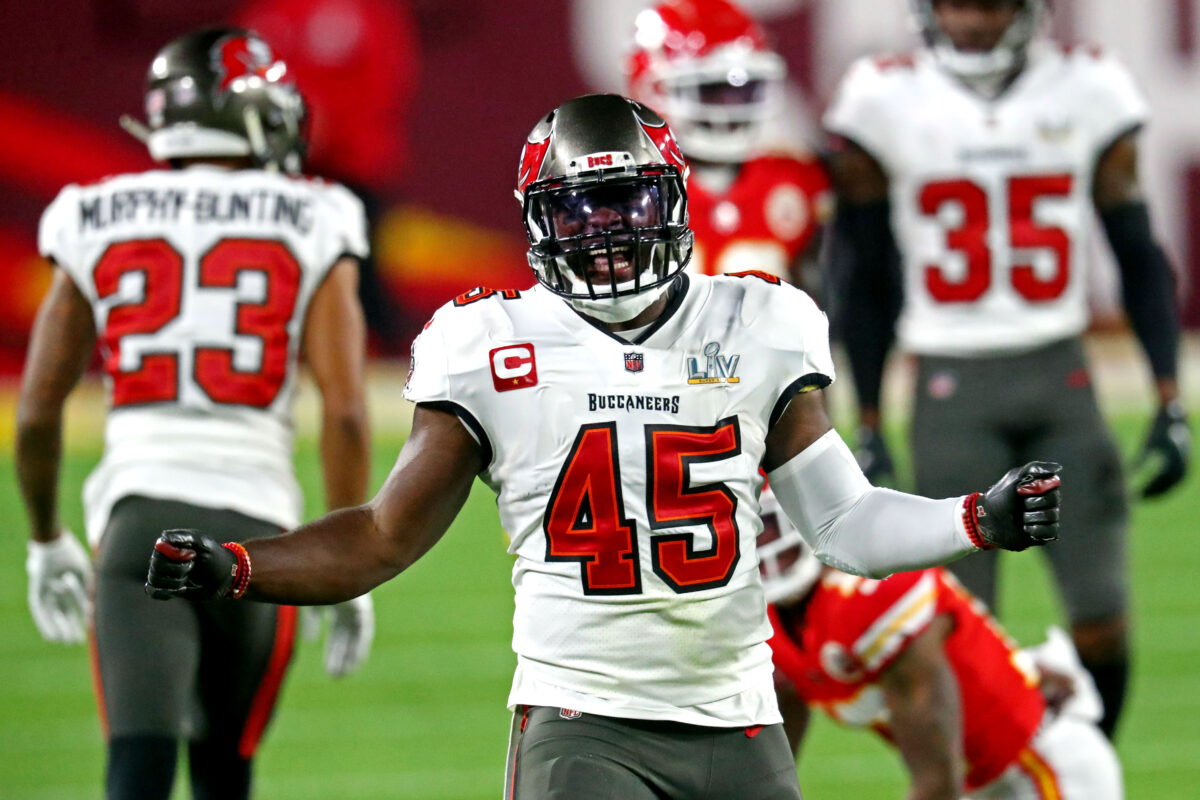 The last time the Tampa Bay Buccaneers hosted the Kansas City Chiefs, they became the first team in NFL history to hoist the Lombardi Trophy in their home stadium.

Two years later, the Chiefs are looking for a measure of revenge, while Tampa Bay would love a repeat of their Super Bowl LV performance.

Sunday night’s game gives fans at least one more chance to watch Tom Brady and Patrick Mahomes face off, while both teams have an opportunity to bounce back from disappointing losses from the previous week.

Who wins this Super Bowl rematch?

Here’s why Georgia covers the spread at Missouri… 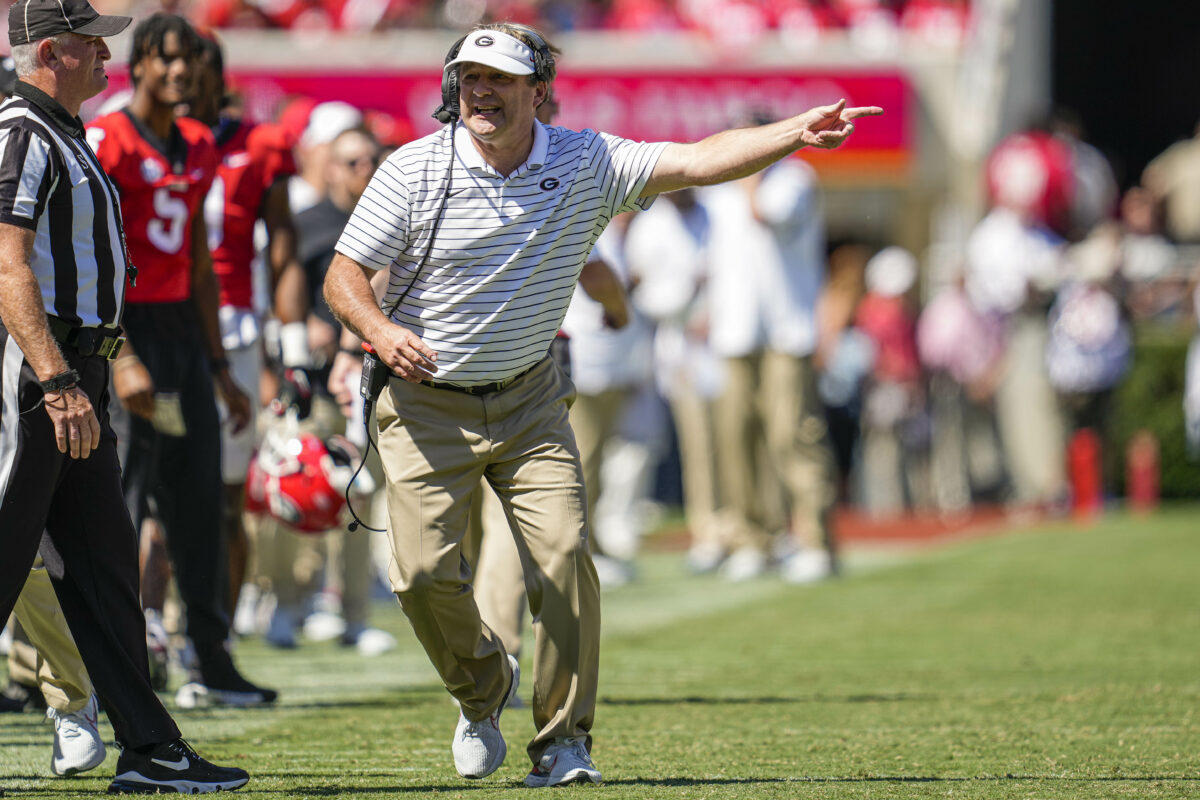 No. 1 Georgia (4-0) will travel to Missouri (2-2) on Saturday for the Bulldogs second SEC road test this season.

UGA is coming off a rocky performance at home versus Kent State. The Dawgs won 39-22 but gave up three turnovers and allowed the most points this season and the most since the 2021 SEC Championship game versus Alabama (41 points).

UGA is a 28 point favorite versus the Tigers.

Here’s a prediction and five reasons why the Bulldogs rebound and cover the spread in Columbia.

We project what the CFP rankings would look like after Week 4. We have Georgia dropping a spot after a sloppy game. 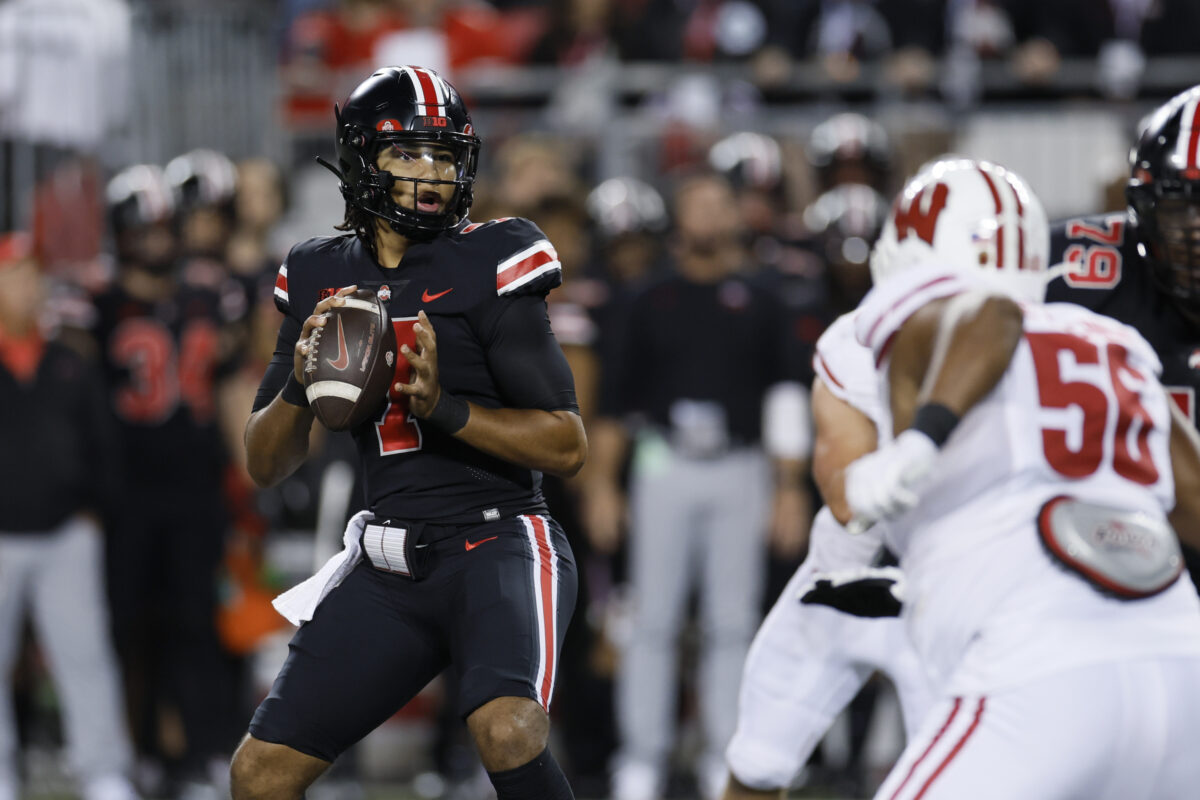 Week 4 of the college football season featured plenty of big-time, exciting games between some of the top teams in the nation.

Though more difficult than Georgia would have liked, UGA beat Kent State, 39-22. Alabama and Ohio State both rolled to victories. But results were somewhat more chaotic after that. Michigan, Clemson, USC and Kentucky won close games. Oklahoma lost to Kansas State and Arkansas lost to Texas A&M. In the headliner, Tennessee took down Florida in Knoxville, 38-33.

Though the first round of College Football Playoff rankings are not released until Nov. 1, I tried to think like a member of the committee and projected what the CFP ranking would look like if it were released today.

What the CFP ranking would look like if released after Week 4, plus each team’s national title odds (courtesy of BetMGM):

Who will win Sunday’s Week 3 NFL matchup between the Tampa Bay Buccaneers and Green Bay Packers? 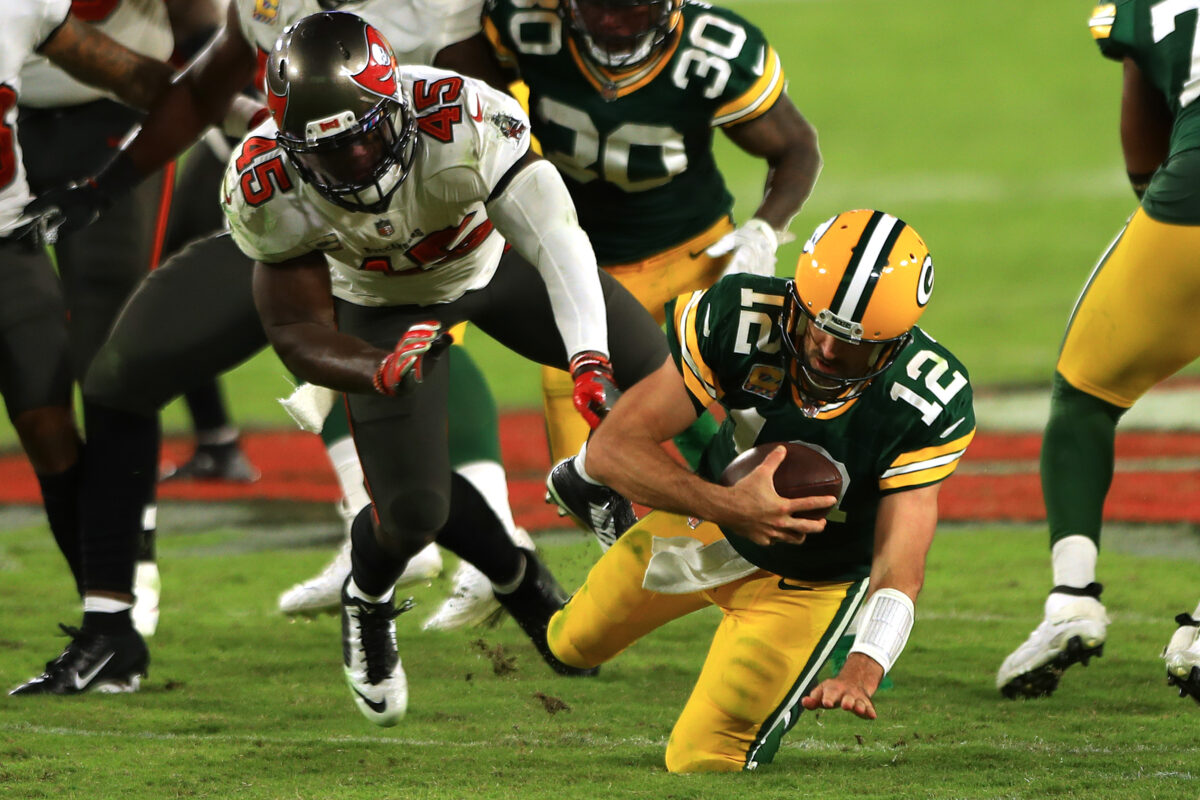 The Tampa Bay Buccaneers will finally get to enjoy the benefit of a home crowd for the first time this season, as they host the Green Bay Packers at Raymond James Stadium in Week 3.

This matchups features a showdown between two of the best quarterbacks in NFL history in Tom Brady and Aaron Rodgers, and gives the Packers an opportunity to avenge both of their losses to Tampa Bay in 2020, when Brady and the Bucs beat them at home and on the road en route to a Super Bowl victory.

There are new faces on both sidelines this time around, and despite the being early in the season, there’s already plenty on the line for both teams in this game.

Who will come away with the victory? 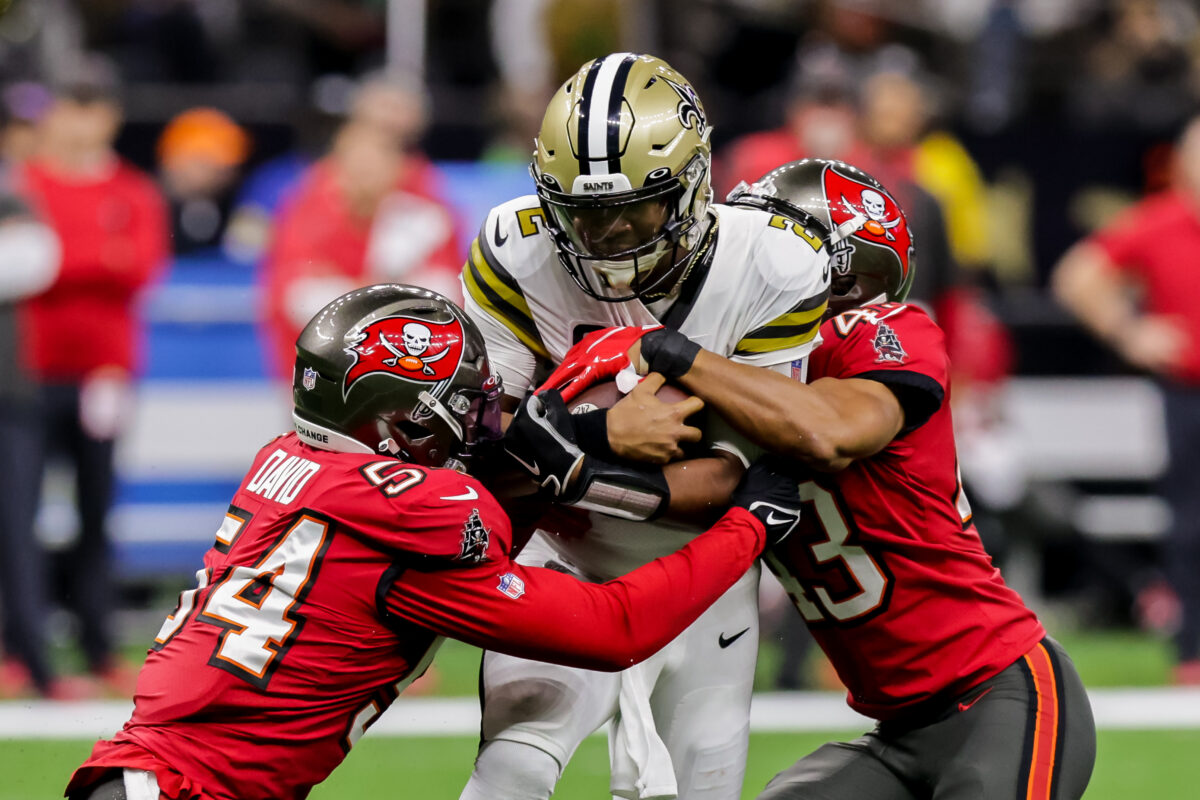 It’s rivalry week for the Tampa Bay Buccaneers, as they look to end their frustrating streak of regular-season losses against the New Orleans Saints in Sunday’s Week 2 matchup.

Despite having Tom Brady at quarterback, the Bucs have been swept by the Saints in each of the past two seasons. Tampa Bay got the one that mattered most, a divisional playoff win on their way to a Super Bowl LV victory, but would still love to prove they can take out their NFC South rivals before the postseason.

Who will win Sunday’s division showdown in New Orleans? 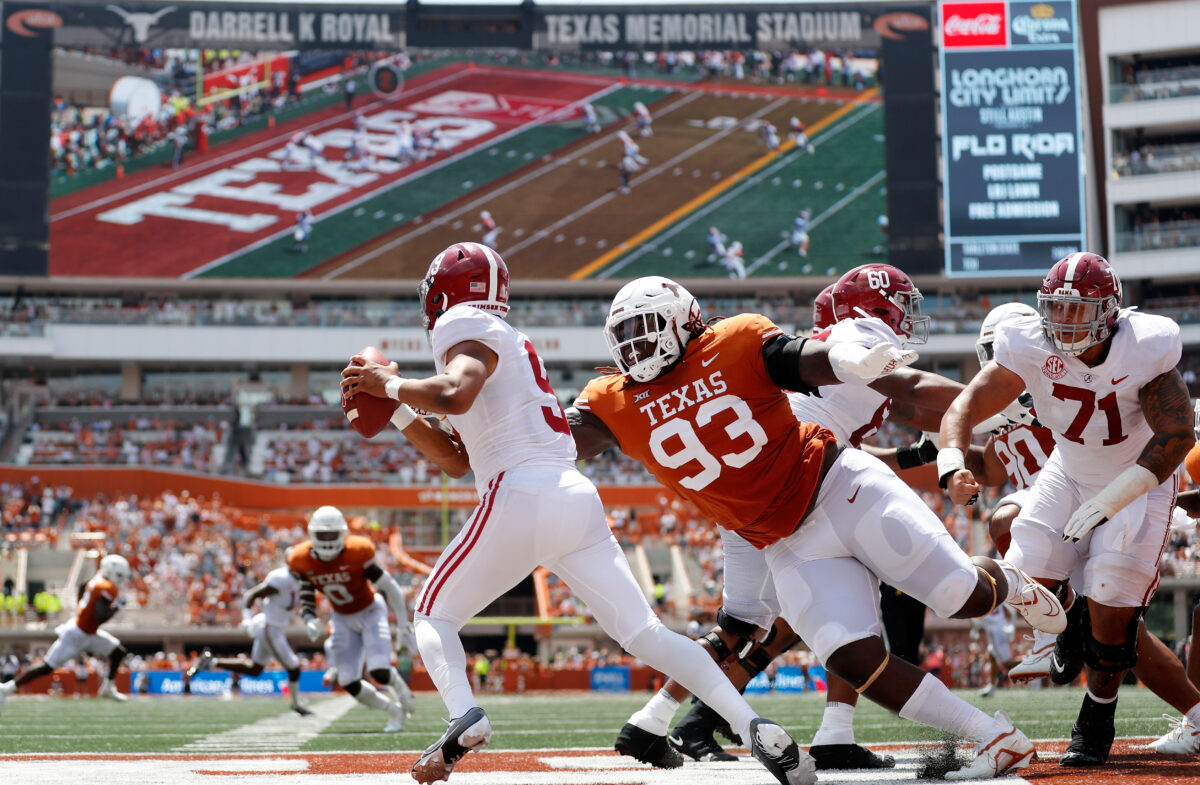 Is there anything better than college football? What a weekend that was.

Though the first round of College Football Playoff rankings are not released until Nov. 1, I tried to think like a member of the committee and projected what the CFP rankings would look like if it were released today.

Who will win Sunday night’s Week 1 NFL matchup between the Tampa Bay Buccaneers and Dallas Cowboys? 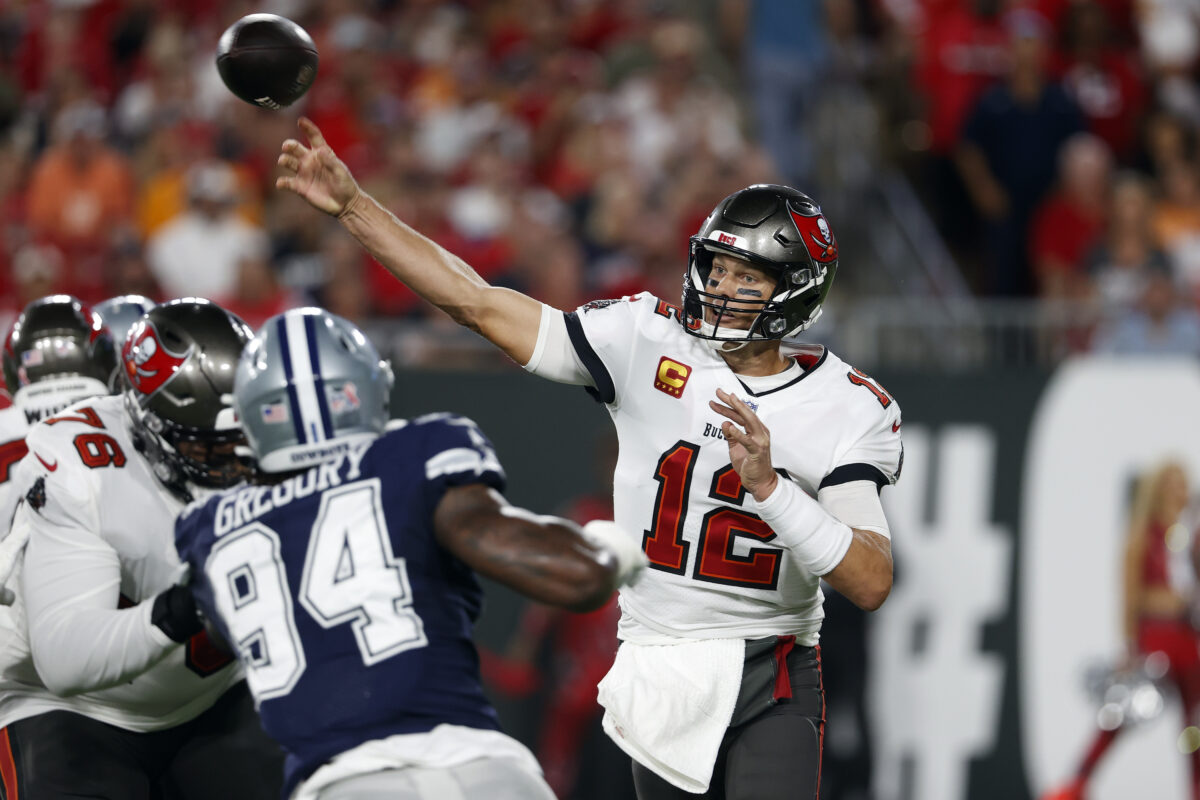 After all the offseason waiting, through training camp and the preseason, we’ve finally arrived at Week 1 of the 2022 NFL regular season.

The Tampa Bay Buccaneers kick off their 17-game slate in prime time Sunday night, travelling to Arlington to take on the Dallas Cowboys in front of a national audience.

It’s a rematch of last year’s regular-season opener, which the Bucs won in Tampa, giving “America’s Team” a chance at revenge in front of their own home crowd this time around.

Score prediction plus why Georgia stays hot in the home opener 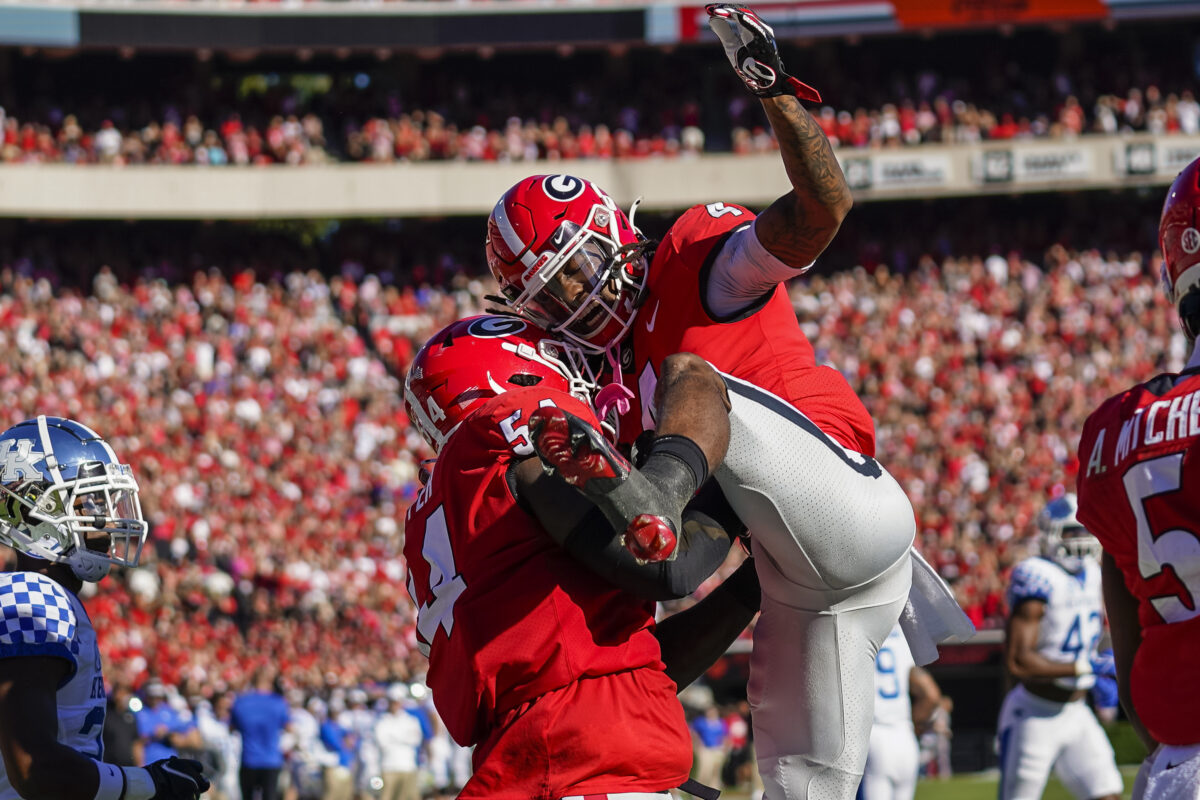 Now it’s back to Athens for a clash with the Samford Bulldogs (1-0) for the first home game as Defending National Champions.

Here’s five reasons why UGA keeps its dominant play rolling, along with a score prediction. 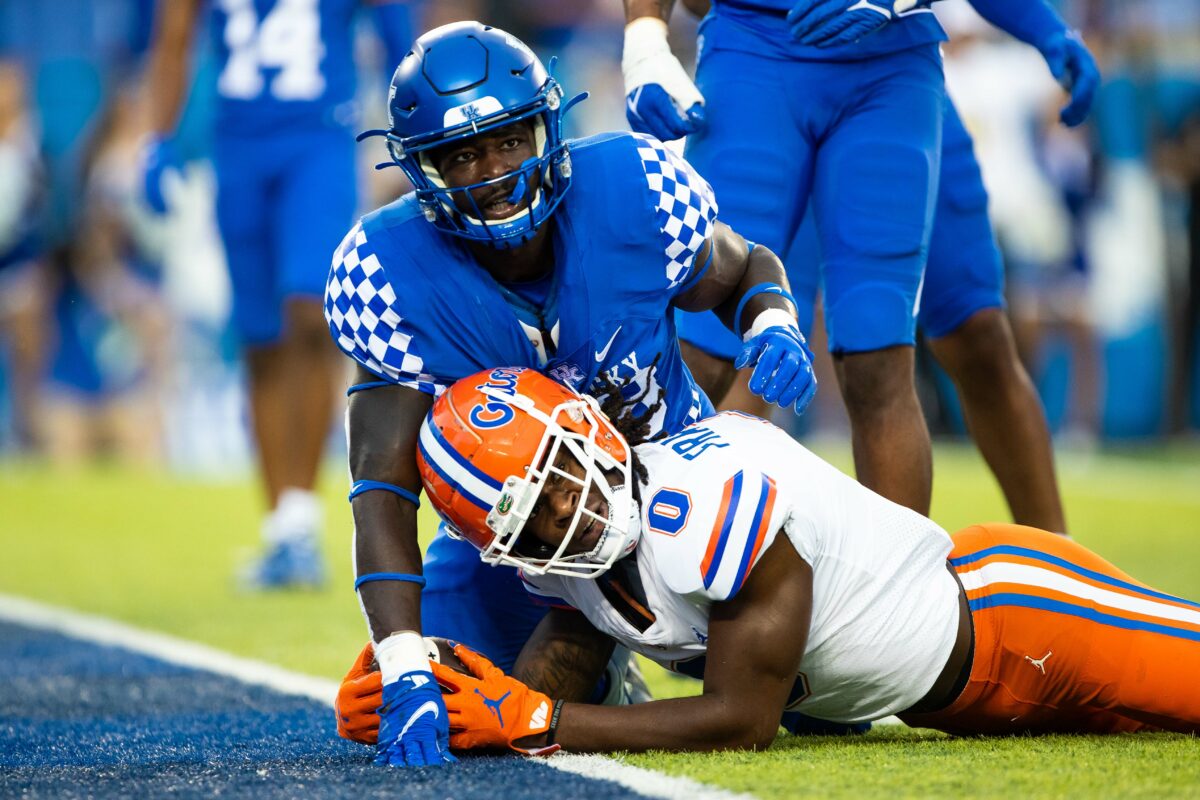 After an exciting Week 1 of SEC football, we shift our focus to a Week 2 that features plenty of big-time matchups.

The headliner of the weekend is Alabama’s road game at Texas, but beyond that there’s good ones featuring Tennessee vs. Pitt and Kentucky vs. Florida.

The Georgia Bulldogs are one of three SEC teams playing against an FCS opponent, meaning most sportsbooks do not provide a betting line on those games.

But if you’re looking to do some last-minute betting research on this week’s slate of SEC vs. FBS football games, you’re in luck! We’ll give you the latest point spread, money line odds and over/under number, as well as the information you’ll need to make the smartest bet at Tipico Sportsbook.

The lines, courtesy of Tipico Sportsbook

How will Tom Brady and the Tampa Bay Buccaneers fare in each of their regular-season games this year? 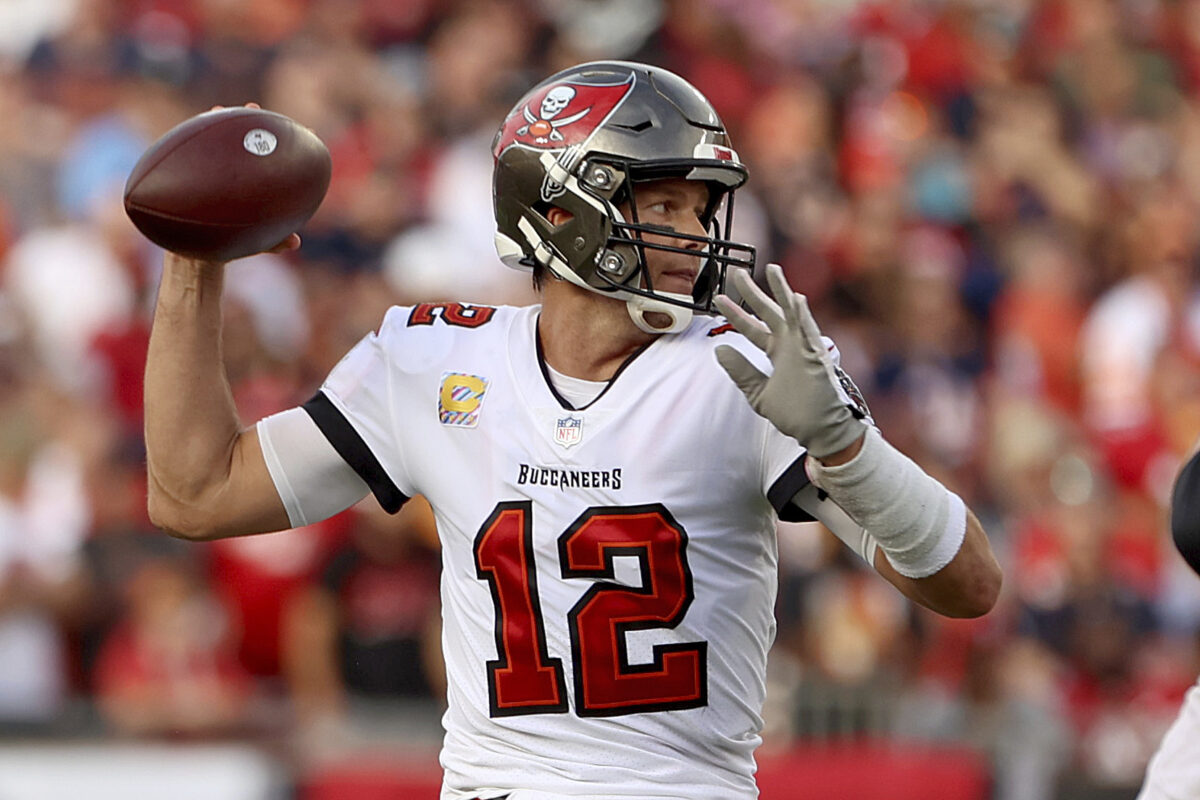 The offseason is over, training camp is done, and the preseason is in the rearview mirror. Now, we’re just days away from Week 1 of the 2022 NFL regular season.

For the Tampa Bay Buccaneers, the offseason has been full of peaks and valleys, from Tom Brady’s return and some high-profile additions, to the retirement of Rob Gronkowski and the loss of key players due to injury.

Throw in what looks like a much tougher schedule, and the 2022 campaign could be the biggest challenge yet for the Brady-era Bucs.

All that considered, here are our updated predictions for every regular-season Bucs game on this year’s slate: