The Florida Gators men’s basketball team is currently flying high despite losing their star Keyontae Johnson. Are they worth buying into? 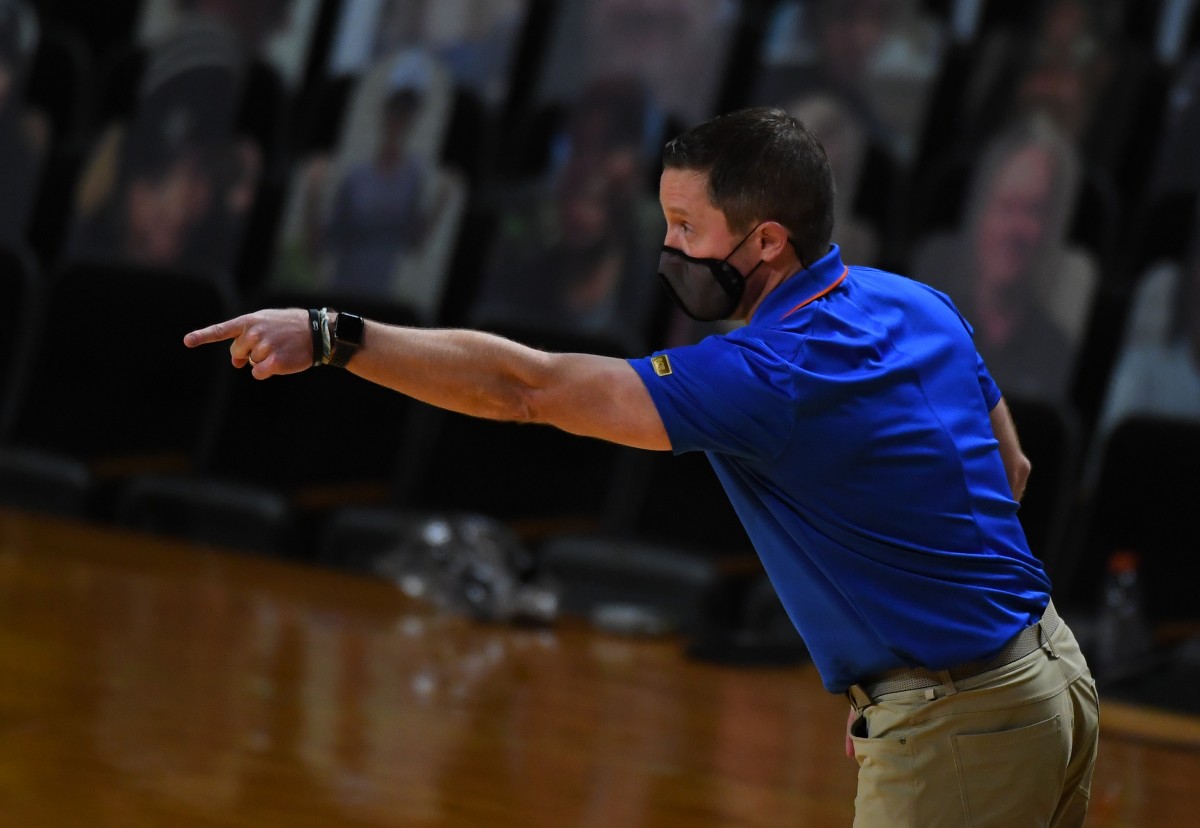 The Florida Gators men’s basketball team has been something of an enigma over the past couple of years, coming into last season ranked sixth in the preseason Associated Press Poll only to fall precipitously out of the top 25 into a season filled with a yin and yang of both triumphant finishes and disappointing defeats.

The Gators began the 2020-21 season unranked but sitting just outside of the top 25. While the team’s play has been a bit more fluid and consistent than it was at this point last year, this is a program with a myriad of questions surrounding it — especially after star forward Keyontae Johnson‘s collapse and subsequent cardiac diagnosis threw the team into a tailspin.

According to an article published by The Athletic previously, Florida is truly an enigma and the hardest team to rank. Adding further fuel to the fire is how well Florida has played without Johnson against Southeastern Conference opponents, with the lone loss coming against the Florida State Seminoles in the game that UF lost its star.

Once again, The Athletic has given its take on the Gators, considering them a “buy” team despite the nebulous nature of the team’s projections. Essentially, college basketball managing editor Seth Davis believes that Florida is a team with a lot of potential value moving forward. Here is what he had to say.

The Gators should be undermanned and emotionally spent after their top player, Keyontae Johnson, collapsed during the first half of their Dec. 12 loss at Florida State. But they looked terrific in their return to action last week, throttling Vanderbilt by 19 points and then beating LSU, 83-79. For the last two seasons, Florida underachieved with Andrew Nembhard running the point, but now that he has transferred to Gonzaga, I think the Gators are better with 6-5 sophomore Tre Mann at that spot. They also have a breakout star in 6-11 junior forward Colin Castleton, a transfer from Michigan who was averaging 6.5 points in his first four games but scored 44 points the last two. I’m assuming Johnson will not play again this season, but even the possibility that he comes back would make Florida a worthwhile investment.