For the Florida Gators, their promising prospect Samson Ruzhentsev caught ESPN’s eye as one who is patiently waiting his turn. 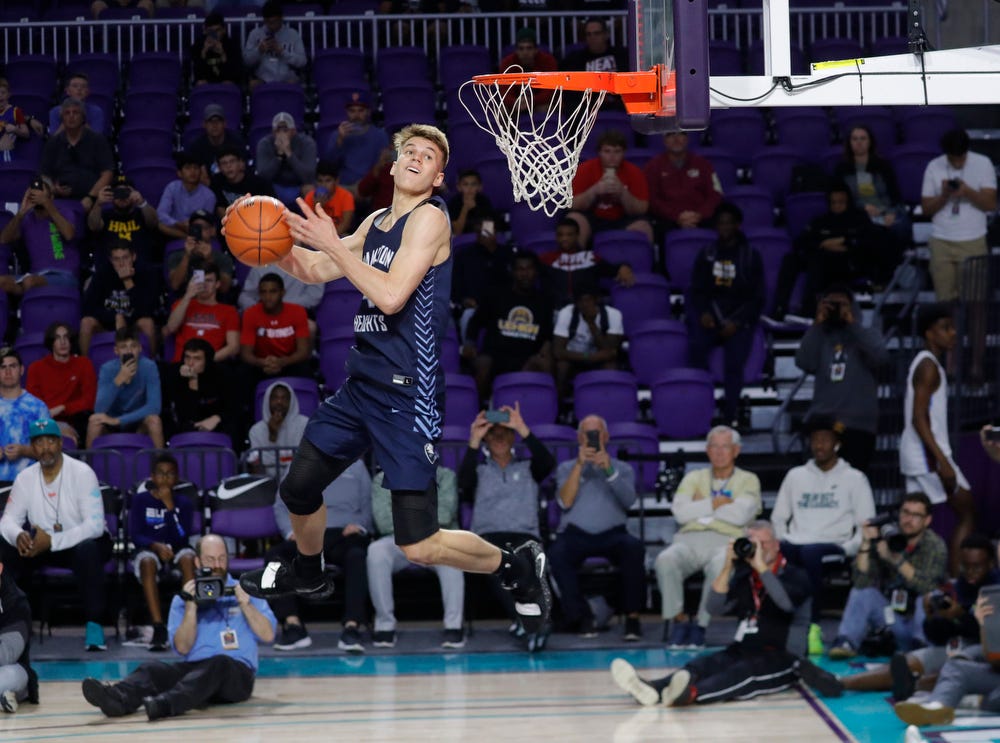 The Florida Gators men’s basketball team has an appreciable amount of young talent on its roster as head coach Mike White tried his best to restore the program to its previous prominence under the legendary Billy Donovan. Their most recent top recruit is one with a great deal of promise, but also a great deal of work ahead.

ESPN staff writer Jeff Borzello compiled his list of college basketball freshmen who are the biggest stars, the biggest surprises and the ones who are waiting on-deck for their chance to shine. For the Florida Gators, their promising prospect Samson Ruzhentsev caught his eye as one who is patiently waiting his turn.

Here is what Borzello had to say about the 6-foot-7-inch top recruit for Florida.

Samson Ruzhentsev, Florida: It’s been an obviously difficult first two months of the season for the Gators so far, and the lack of practice time and number of canceled games has likely slowed Ruzhentsev’s development. The Russia native has appeared in four of seven games, making 2-for-7 from 3-point range.