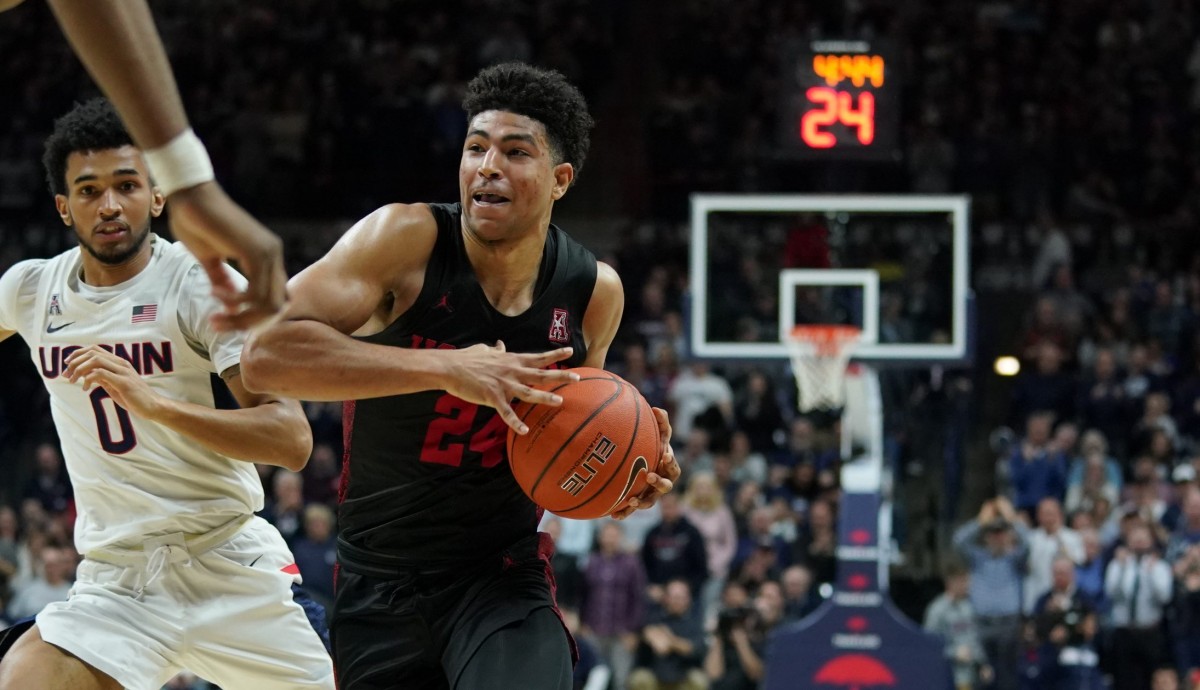 The Memphis Tigers (21-9, 10-7 AAC) and Houston Cougars (22-8, 12-5 AAC) battle at Fertitta Center in Houston at 12 p.m. ET Sunday. We analyze the Memphis-Houston odds and betting lines, while providing college basketball betting tips and advice on this matchup.

Memphis at Houston: Three things you need to know

The Houston moneyline (-500) is not a good play. This will be a defensive battle, and laying five times the return is just not good for the long-term health of your bankroll. If anything, Memphis (+360), who won the first meeting, would be a better option. But the best course of action is to AVOID.

MEMPHIS (+9, -110) won the first meeting and should be able to keep it close in what is expected to be a defensive grind like the first head-to-head contest. Houston (-9, -110) enters the game with a 2-4 ATS mark across the past six outings, and while the Cougars are 4-1 ATS in the past five at home, they have managed to cover just twice in the past five when favored by nine or more.

UNDER 135 (-110) is the best bet between these two defensive-minded clubs. Houston ranks 16th in the land with 62.3 PPG allowed, while limiting the opposition to a 38.3 field-goal percentage, good for ninth in the country, and a 28.8 3-pointer percentage, 11th in the nation. Memphis allows just 64.9 PPG, and it is fourth against the three while leading the country in defensive FG%.