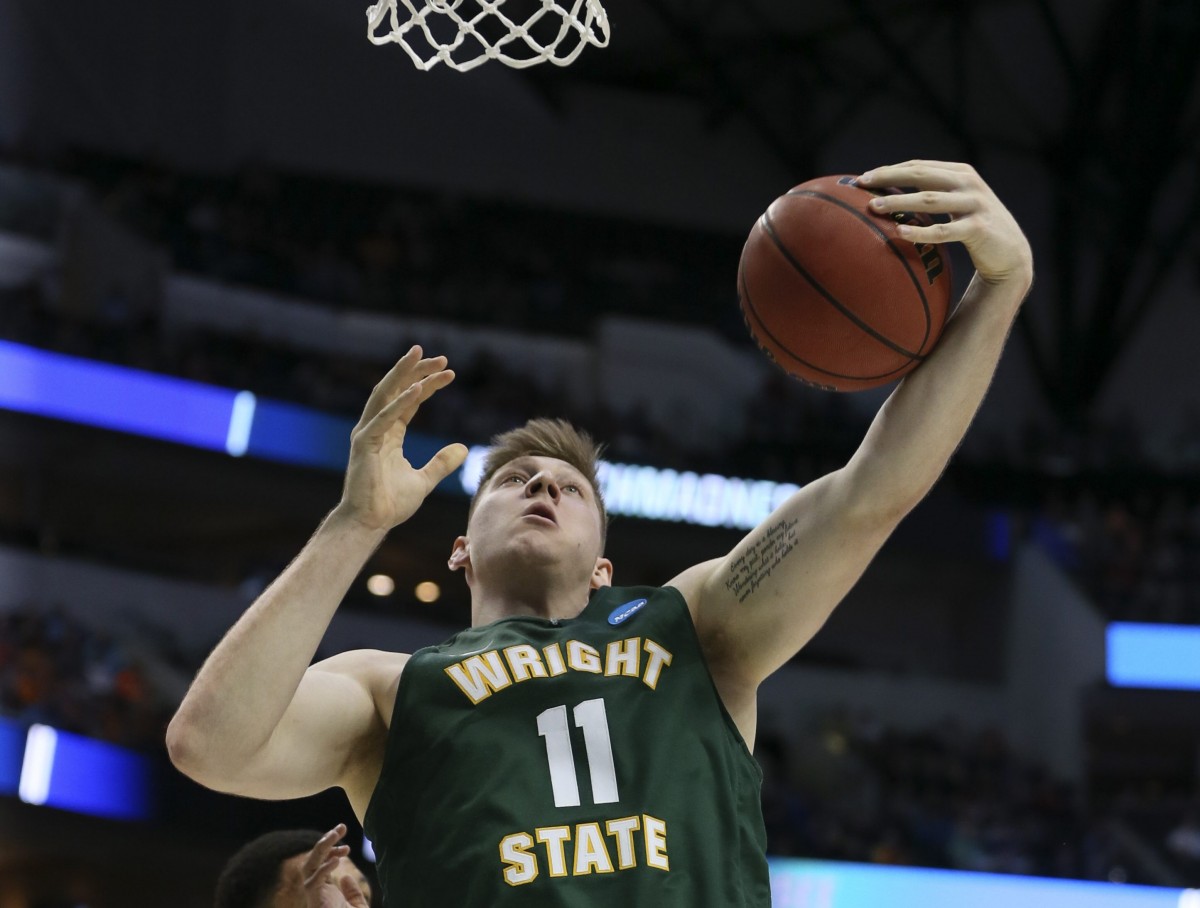 Then there were four remaining in the Horizon League race for a dance ticket to the 2020 NCAA Tournament.

The Wright State Raiders, Northern Kentucky Norse, Green Bay Phoenix and Illinois-Chicago Flames are the last four standing, but the oddsmakers are really considering it a two-horse race. Stranger things have happened, however, and that’s what makes the craziness of March college hoops so exciting.

Below, we look at the futures odds to win the Horizon League, which is down to Monday’s semifinals after featuring first-round games March 3 and the quarterfinals Thursday.

Wright State rolled to a 15-3 regular-season conference record, winning the league by two full games over second-place Northern Kentucky. As such, the Raiders earned a bye into the semifinals, avoiding the possibility of an early-round upset. It could have happened, too. They were shocked in an 88-70 loss at Youngstown State, the No. 5 seed, three games ago. But YSU was knocked out by Illinois-Chicago in the quarters.

Get some action on this event or others by placing a bet at BetMGM.

The Raiders rank fifth in the country in offense, posting 81.4 points per game (PPG), and are 37th with a 36.6 percentage from 3-point land. The one thing that could potentially hold the Raiders back in a close game, either in the semifinals, conference final or in the NCAA Tournament, is their struggles at the free-throw line. They’re terrible, ranking 270th at just 68.0 percent. The player to watch is C Loudon Love, the 6-foot-11 big from Illinois who averages 16.3 points, 9.7 rebounds and 1.4 blocked shots per game.

The FAVORITE IS WORTH A BET AT -179, and just hope the Raiders can avoid the upset bug and a disappointing trip to the NIT.

The Norse fell to Wright State at home on Feb. 28 in the regular-season finale, but they were still able to snag the No. 2 seed. They didn’t fare terribly well down the stretch, however, going 2-2 straight up (SU) and 1-4 against the spread (ATS) in the final four. If a 3-pointer is needed, the Norse rank a lowly 306th at 30.7 percent from behind the arc, and they are a middling 137th in points scored (72.2 PPG).

NKU went 0-2 SU/ATS against Wright State. The Norse split with each Green Bay and UIC, going 1-1 SU/ATS. They have some short odds, but it might be best to look elsewhere.

The Phoenix ended up just one game over .500 at 16-15 in the regular season, but finished up strong. Green Bay won four of the final five in the regular season, only falling at Oakland 92-88 in overtime on Feb. 23. The Phoenix exacted revenge in the Horizon quarters with a 78-63 beating of the Oakland Golden Grizzlies, easily covering a 4-point number. For the Phoenix, it’s all offense and very little mind to defense. They rank third in the country at 82.0 PPG, and they’re 22nd in 3-pointer percentage (37.3%). However, they are 338th in scoring defense, yielding 80.1 PPG. Still, they’re a pretty solid long-shot pick worthy of a SMALL-UNIT BET AT +1500.

The Flames were 15-16 during the regular season, but they have racked up wins over IUPUI and Youngstown State to play their way into the Horizon semifinals. UIC struggles to post points, averaging just 69.0 PPG to rank 237th. Despite the Flames’ scoring woes, they still managed to split with each of the top three seeds, Wright State, NKU and Green Bay. Still, UIC is likely to flame out, pun totally intended. AVOID.

Want some action on this tournament? Place a bet at BetMGM. For more sports betting picks and tips, visit SportsbookWire.com.