The #Ducks got some good news from Oklahoma transfer De’Vion Harmon, who withdrew his name from the 2021 NBA draft. 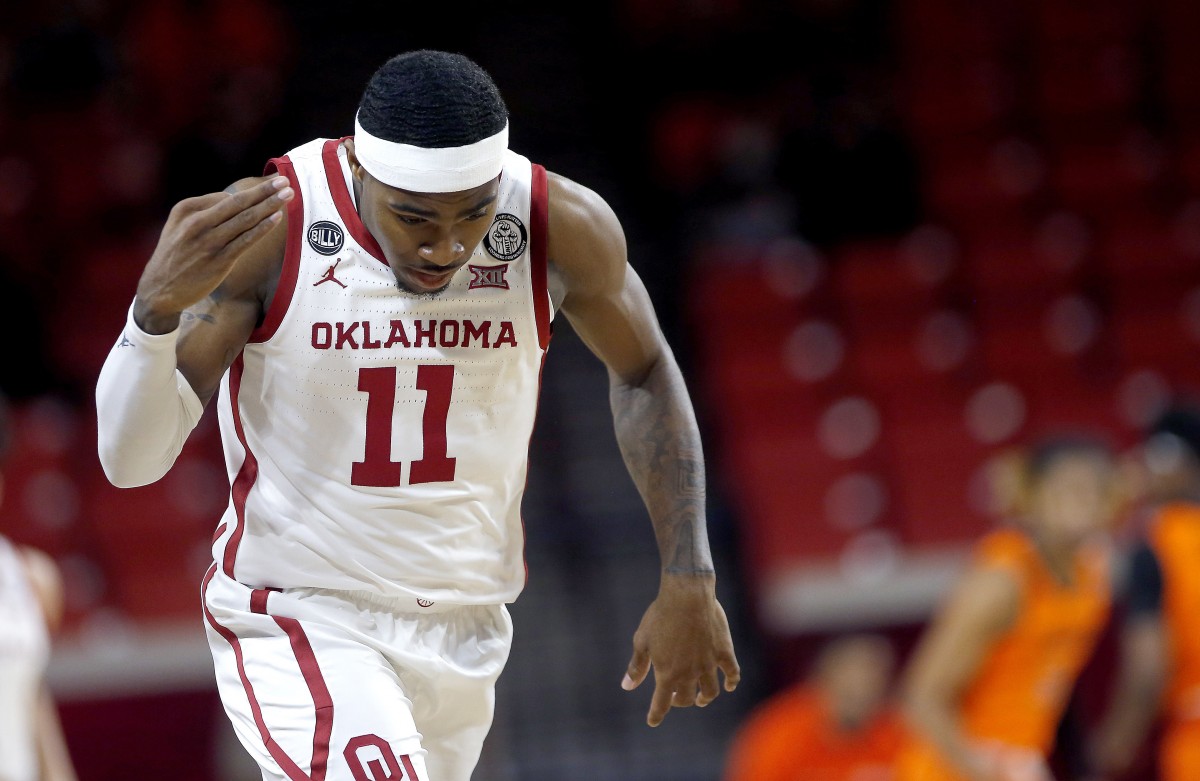 Dana Altman and the Oregon Ducks men’s basketball program got good news as the calendar turned to July, with Oklahoma transfer guard De’Vion Harmon withdrawing his name from the 2021 NBA draft process – making it official that he will play at Oregon during the 2021-2022 season.

Former Oklahoma guard De’Vion Harmon told @Stadium that he will withdraw from the NBA Draft process and play at Oregon this season. Averaged 12.9 points for the Sooners this past season.

Harmon initially entered his name into the draft pool on March 26, about a month before he transferred from Oklahoma to Oregon. Now, he’s made it clear he plans to play for coach Altman, and even plans to be in Eugene this weekend:

Off to Eugene this weekend… Can’t wait to get to work !! #ScoDucks 🦆

Harmon averaged 12.9 points, 3.4 rebounds, and two assists per game for the Sooners as a sophomore last season, good for second on the team in scoring. He’ll give this Oregon squad some much needed experience and scoring in the backcourt.

Harmon is part of a very promising group of transfers joining the Ducks next season, including Jacob Young from Rutgers and Quincy Guerrier from Syracuse, which should keep this team atop the standings in the Pac-12 even after the loss of Chris Duarte.