Oregon’s Sedona Prince has been named one of 13 finalists for Team USA ahead of the 2021 USA Women’s AmeriCup. 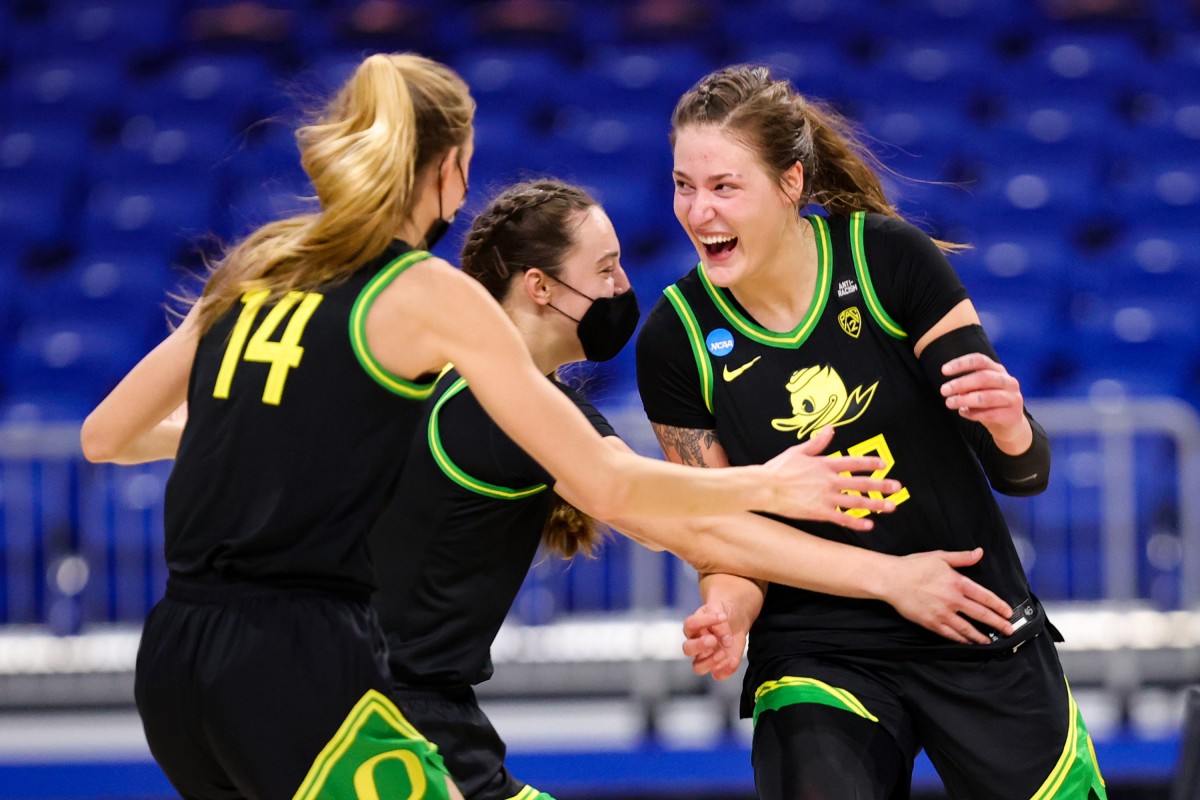 Last time I was wearing a USA jersey I went down with an almost career ending injury. Two years later, here I am. https://t.co/Oh0F1mOeH3

The Oregon Ducks are going to be represented this summer at the 2021 USA Women’s AmeriCup, with sophomore Sedona Prince being named one of 13 players to make the team.

In her first season at Oregon, Prince averaged 10.4 points and 3.9 rebounds per game while shooting 54.5 percent from the floor. It was her first active season as a college player after missing 2018-19 due to injury and sitting out 2019-20 because of NCAA transfer rules.

Prince had hoped to compete with the Ducks earlier, but the NCAA rejected her case to participate in 2019-20. So she had to wait yet another season to see the floor in Eugene. Once Prince was able to actually play for Oregon, her presence was felt. After some earlier leg injuries, Prince dominated the last half of the year.

Her efforts culminated with a career-high 22 points in a second-round upset win over 3-seed Georgia in the NCAA tournament.