A look at the Titans’ first unofficial depth chart of 2022. 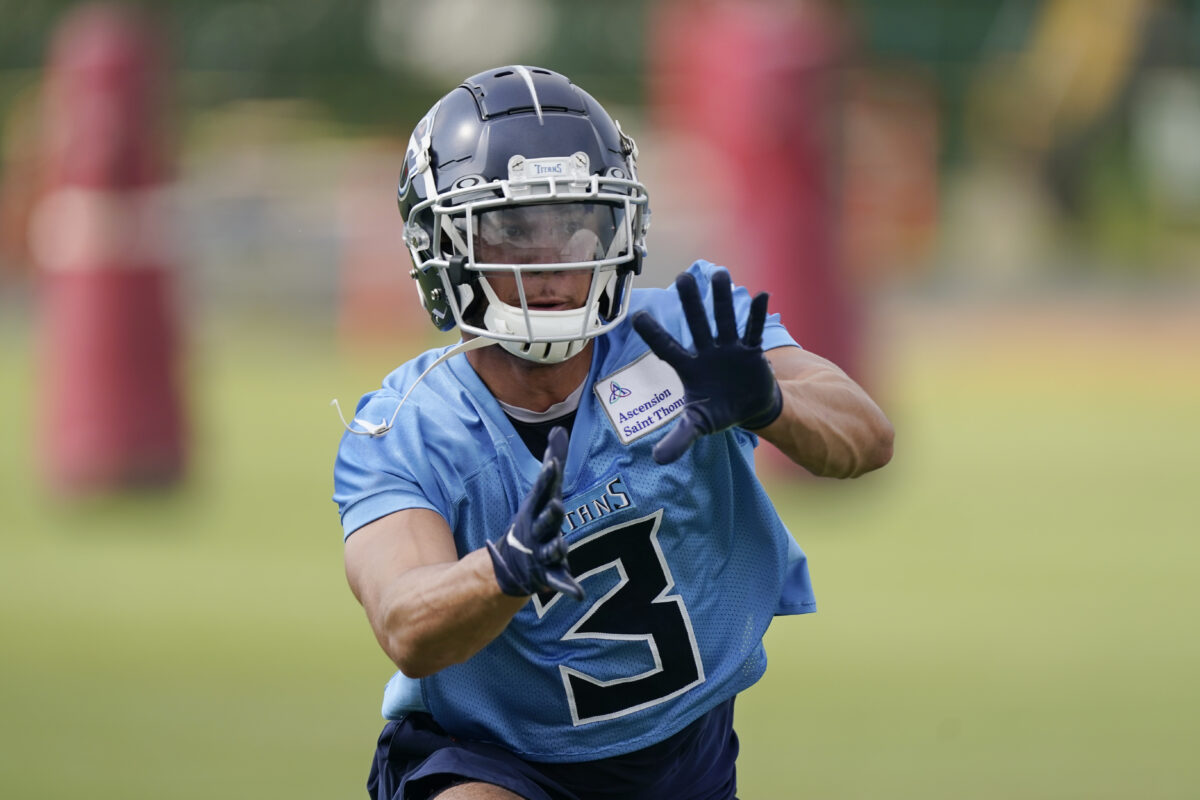 On Monday, the Tennessee Titans revealed their first unofficial depth chart of 2022 ahead of their first preseason game on Thursday against the Baltimore Ravens.

Before we get to the details, it’s hard to glean too much from the very first depth chart, especially when the Titans will do just about anything to keep information close to the vest.

However, there were a few interesting things of note to talk about.

In order to not give away anything in terms of who is winning the starting competitions in camp, the Titans used slashes to denote co-starters in some spots, and there’s one very interesting one at the starting cornerback spot.

That’s just one of the noteworthy things we see on Tennessee’s first unofficial depth chart of 2022. Here’s a look at the entire depth chart on offense, defense and special teams, and a little analysis for each.

This is the second straight game in which the Titans have elevated Carter. 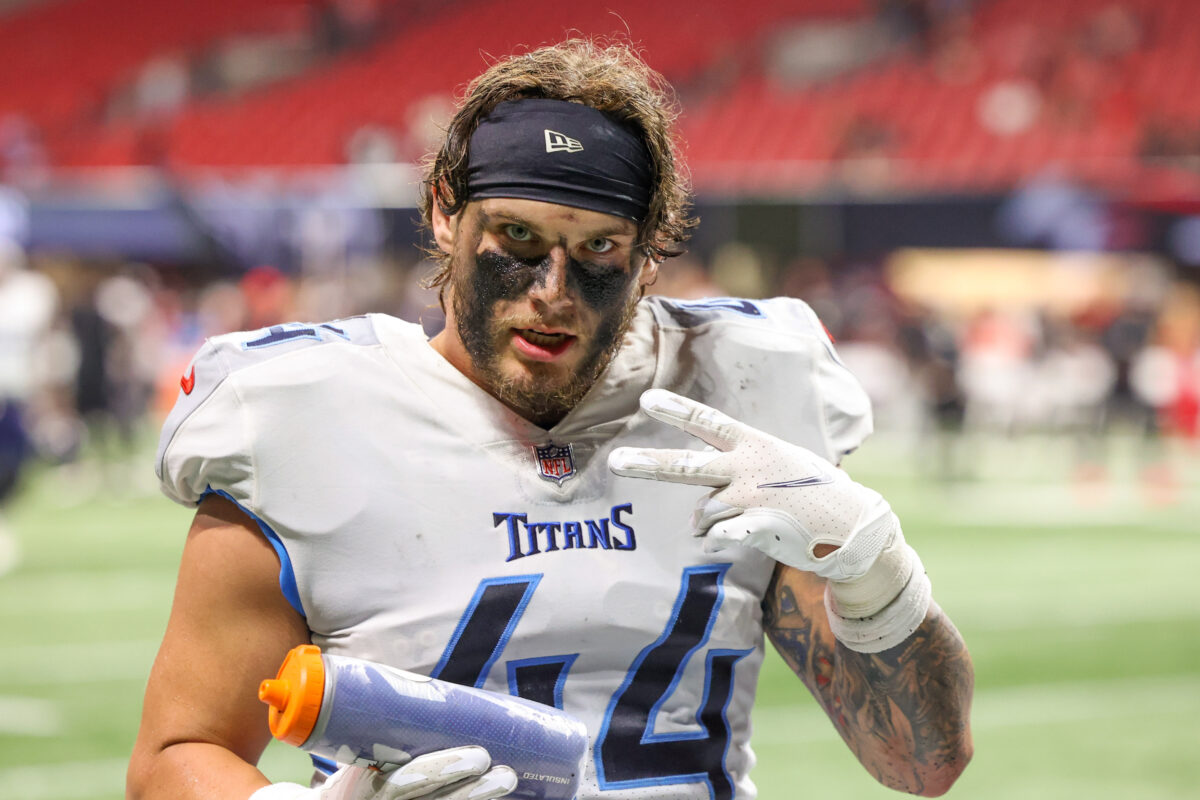 The Tennessee Titans made a pair of moves on the practice squad with just one day remaining until their Week 4 matchup against the New York Jets.

For Carter, this is the second straight week in which he has been elevated. He was a surprise active in Week 3 against the Indianapolis Colts, replacing fellow fullback Khari Blasingame, who was a healthy scratch.

The 2021 undrafted free agent signing ended up playing just three snaps, but did pave the way for one of the Derrick Henry’s better runs of the contest. If he plays over Blasingame again this week, it’ll be safe to say that the LSU product has officially jumped him on the depth chart.

Bledsoe is a familiar name to Nashville. He was a 2019 undrafted free agent signing of the Titans, but didn’t see the field in his rookie campaign. He spent 2020 with the Cincinnati Bengals, suiting up in 14 contests (four starts). We’ll see if he gets the nod with fellow defensive lineman Larrell Murchison out.

The Titans will release their inactives an hour and a half before kickoff, which is scheduled to be at noon CT.