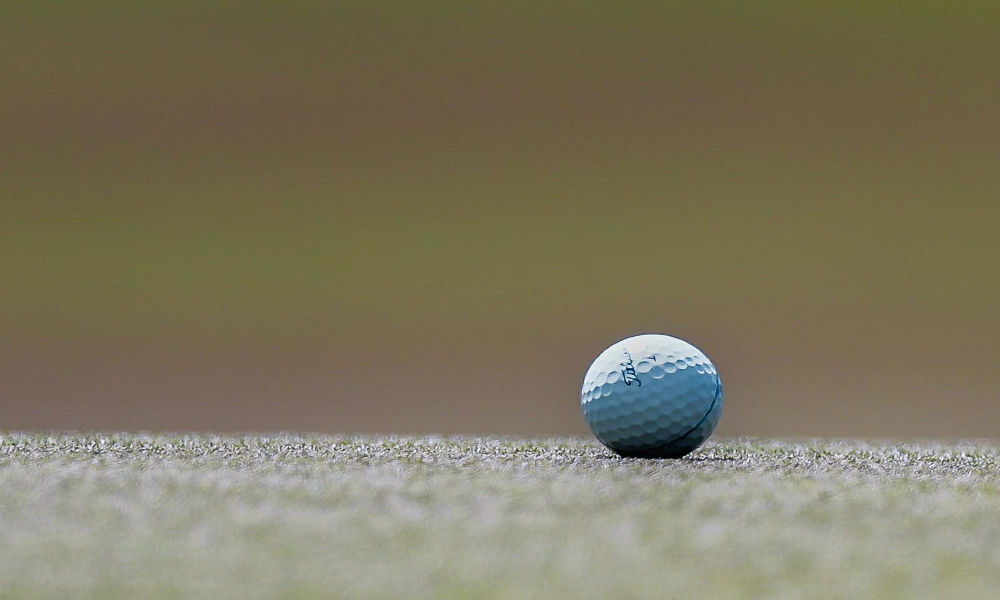 The Ohio State women’s golf team has a new captain. On Friday, the athletic department announced the naming of Lisa Strom as the new head coach.

It is a homecoming for Strom who played for director of golf Therese Hession as a member of the Ohio State team from 1995-99 and then returned as an assistant coach from 2011-16 following her professional playing days. She had spent the last five seasons coaching at Texas State and Kent State. Strom will run the women’s golf program and while working alongside Hession who will remain the director of golf for both the men’s and women’s programs.

“We are excited for the Ohio State golf program and in particular women’s golf,” said Dan Cloran, executive associate athletic director in a statement. “We’re thrilled to welcome Coach Strom back to Columbus. She is one of the brightest coaches in the game of golf and has made a positive impact on the programs she has been associated with. Coach Strom will be reunited with Coach Hession who will be able to utilize her role as the director of golf to continue to impact both the men’s and women’s teams. Coach Hession has been a part of Ohio State golf for over 30 seasons, and while she’ll still have an instrumental role teaching and coaching the women’s program, this shift will allow her to also focus and build upon the impression she has already made within the men’s program as well.”

It's about The People and we're certainly excited to welcome back a true Buckeye in Lisa Strom! #GoBuckeyes pic.twitter.com/R5ds64FSYf

Hession, who has brought an insane amount of success to the OSU golf program was also excited to welcome Strom back to the program.

“I am thrilled to have Lisa Strom rejoin our Ohio State golf program,” said Hession. “Her knowledge and now 10 years of coaching experience will benefit both our men’s and women’s golf teams in a big way. Lisa has been a part of Buckeye golf as a student-athlete, an assistant coach, and now returns as head coach after developing student-athletes at Texas State and Kent State. We are grateful to welcome her home!”

All of Buckeye Nation welcomes one of their own home.