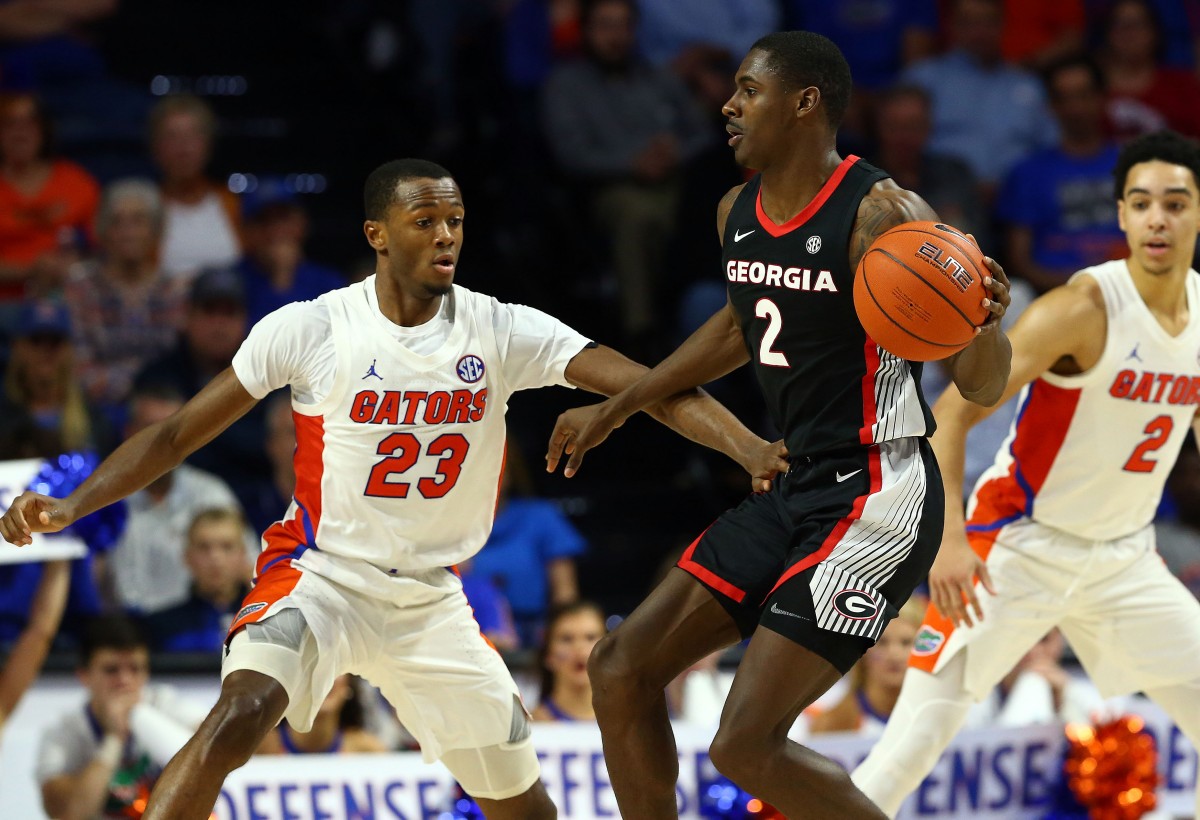 It has been an up-and-down Southeastern Conference season for the Florida Gators men’s basketball team featuring both exhilarating wins and disappointing losses. And speaking of losses, UF has endured the schedule so far without its SEC Preseason Player of the Year Keyontae Johnson.

The Gators come into their Saturday road match with their rivals the Georgia Bulldogs carrying a 4-3 record in conference play and riding high after their season-best win over the No. 6 Tennessee Volunteers on Tuesday. While UGA sports a better overall with two more victories and the same number of losses, their intraconference woes have exceeded Florida’s, managing just two wins in six SEC matchups.

As such, BetMGM has the Gators a 4.5-point favorite over the Bulldogs while the over/under is set at 151.5 ahead of game time.

Tip off is scheduled for 2 p.m. EST in Stegeman Coliseum, Athens, Georgia, and will be broadcast on ESPN2, livestreamed on the ESPN app and can be heard on the Gators Sports Network/XM 380.