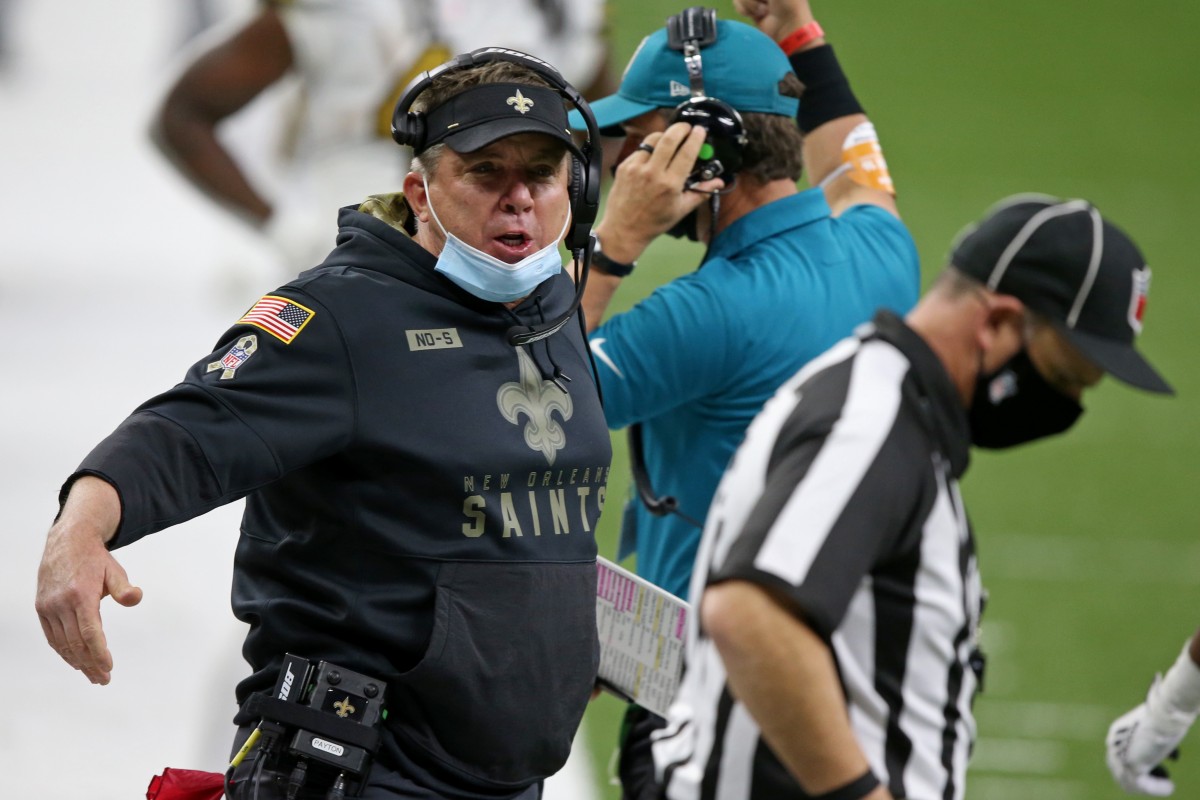 From the NFL: The #Saints will forfeit their sixth-round selection in the 2022 NFL Draft and will be fined $700,000 for violations of the NFL-NFLPA COVID protocols during the 2020 season.

The New Orleans Saints have been fined, and stripped of a draft pick, due to their repeated violations of the NFL’s COVID-19 protocols during the 2020 season.

From unmasked celebrations in the locker room after games, to Alvin Kamara reportedly refusing to wear his contract tracing device, the Saints had multiple violations of the league’s protocols throughout the season. 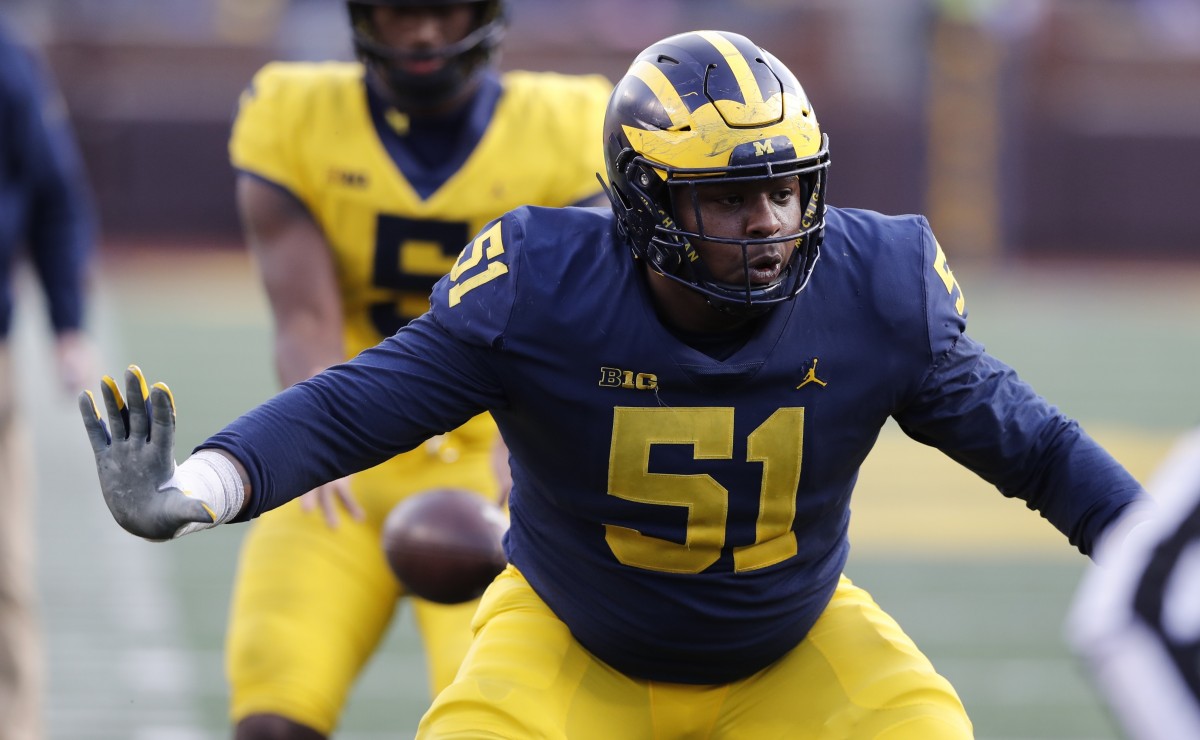 The New Orleans Saints quietly made one of the better picks of the first round when they selected former Michigan center Cesar Ruiz with the 24th overall selection in the 2020 NFL draft.

It wasn’t the sexiest of picks, but it was a good one nonetheless.

Ruiz was the definition of consistency at Michigan where he manned the pivot for all 26 games over his past two seasons. He leaves Ann Arbor as a two-time All-Big Ten honoree, and a three-year letterman (2017-19).

Ruiz has been described as an exceptional leader by his teammates, and is well-liked by the coaching staff.

Ruiz also happens to be an incredibly consistent player on tape. Ruiz plays the game with a non-stop motor. His toughness really jumps off the screen as a run blocker. Ruiz does some of his best work in space, where his better-than-advertised athleticism allows him to make impressive plays at the second level. If there’s one thing he can improve on at the next level, it’s how he handles power rushes. It was the bigger, powerful defensive linemen that gave him some issues in pass protection.

While Ruiz has played mostly center throughout his career, he also started five games at right guard as a freshman. That versatility may be key to figuring out where he fits in with the Saints O-line in 2020 and beyond, as the Saints already have an excellent center in Erik McCoy.

We’re not quite sure where Ruiz is going to play for the Saints, but whether it’s at center or guard, Ruiz has the goods to become an instant starter on their talented offensive line. 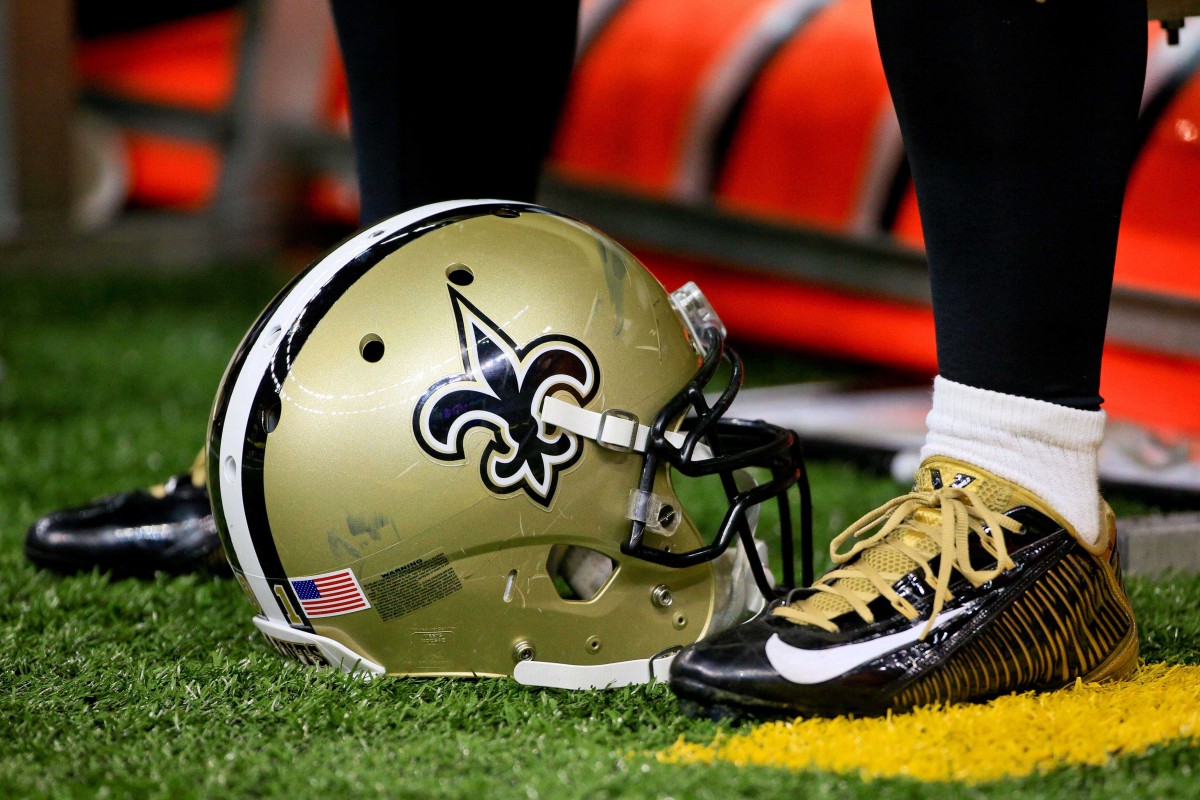 Everything New Orleans Saints fans need to know heading into the 2020 NFL Draft.

The 2020 NFL season will likely be the last for Drew Brees and the New Orleans Saints need to find his heir apparent. Taysom Hill has been a great addition to the team but his projection at this point doesn’t seem to be any more than a special teamer/gadget player/backup quarterback. The Saints could have an opportunity to grab their quarterback of the next decade plus if it all falls right for them in the first round.

The Saints have one of the best receivers in the game with Michael Thomas but one man cannot do it alone. The team needs to invest in a number two receiver in this draft class. A class that is full of receivers in one of the deepest classes in some time. It isn’t a position that needs to be address in the first round but definitely within their first three selections.

The defense needs to be addressed as far as their depth at linebacker. Manti Te’o is.a free agent, Another key linebacker was AJ Klein who moved on to Buffalo. With some of the talent at linebacker in the class, it wouldn’t be a stretch to find one on day three to come in and compete for a starting role or rotational role immediately.