Here’s a look at conference outlooks on the updated Bubble Tracker, examining the bubble teams still sweating it out until Selection Sunday. 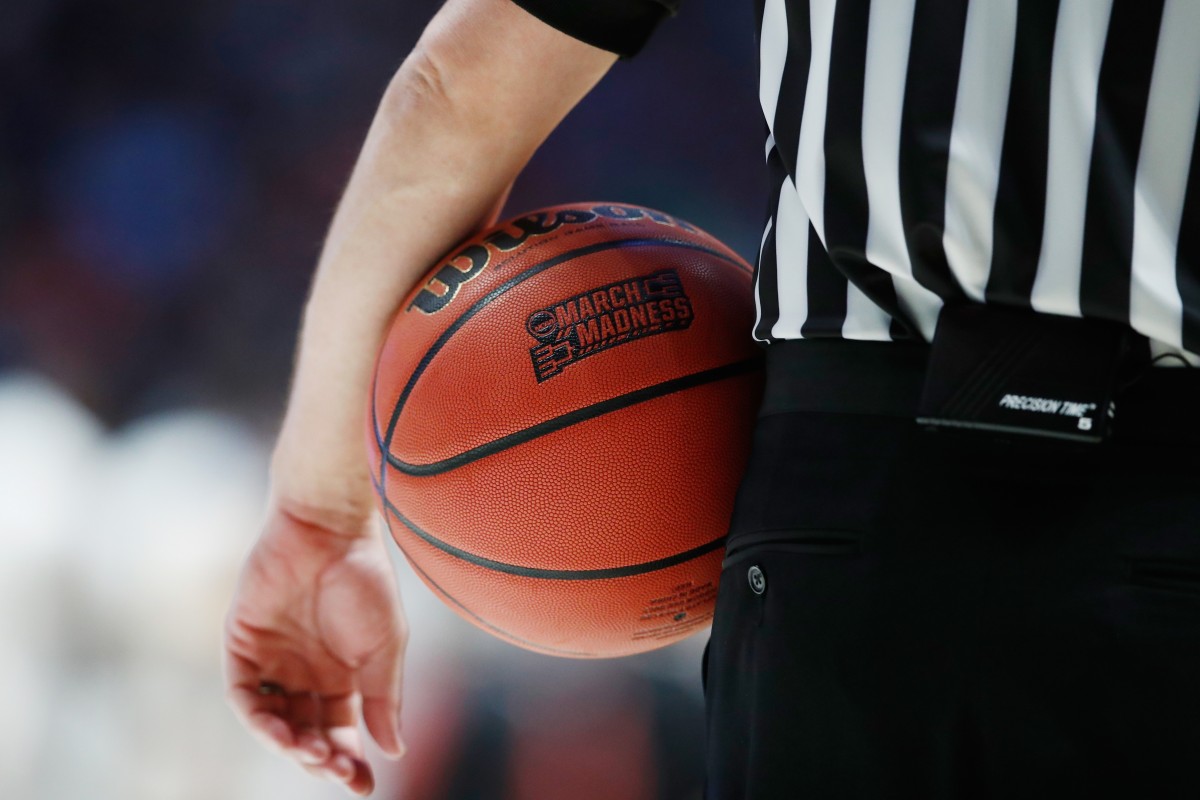 When Duke and Michigan State met in the Champion’s Classic in December, the feeling was that the game would eventually matter for their NCAA tournament seeding in March.

Little did we know these prolific blue-blood programs would be fighting for their postseason fate on the NCAA bubble now.

In USA TODAY Sports’ most recent bracketology, the Blue Devils (11-9, 9-7 ACC) and Spartans (13-10, 7-10 Big Ten) were the first two teams out of the projected field following weekend losses.

Michigan State won that December showdown, and now it might be a difference-maker in the eyes of the selection committee if it remains this close on Selection Sunday. When assessing profiles, both have recent, impressive Quadrant 1 wins – Duke beating Virginia and Michigan State upending Ohio State and Illinois. Both have their résumé setbacks –  Duke has just one Quad 1 victory and a bad loss to Miami (Florida), while MSU has a non-conference strength of schedule of 272 and a 77 NET score.

Which of these teams will get in? Or will both?

They each have a few regular-season games left before their respective conference tournaments begin. Duke draws fellow bubble teams Georgia Tech (tonight) and North Carolina (Saturday) on the road, while Michigan State draws bubble team Indiana at home (tonight) and then faces projected No. 1 seed Michigan twice – first Thursday on the road and then again Sunday.

If the Blue Devils win both their final games and the Spartans beat Michigan once, it’ll be difficult to argue against these teams’ inclusion in the NCAAs. It’s crunch time.

Here’s a look at conference outlooks on the updated Bubble Tracker, examining the bubble teams still sweating it out until Selection Sunday on March 14:

Breakdown data, compiled by bracketologist Shelby Mast, is updated through games as of March 2.