Today’s college athletes can now profit off of their name, image, and likeness. But what about the Oregon legends? These are the 50 Ducks who we think could have made the most money. 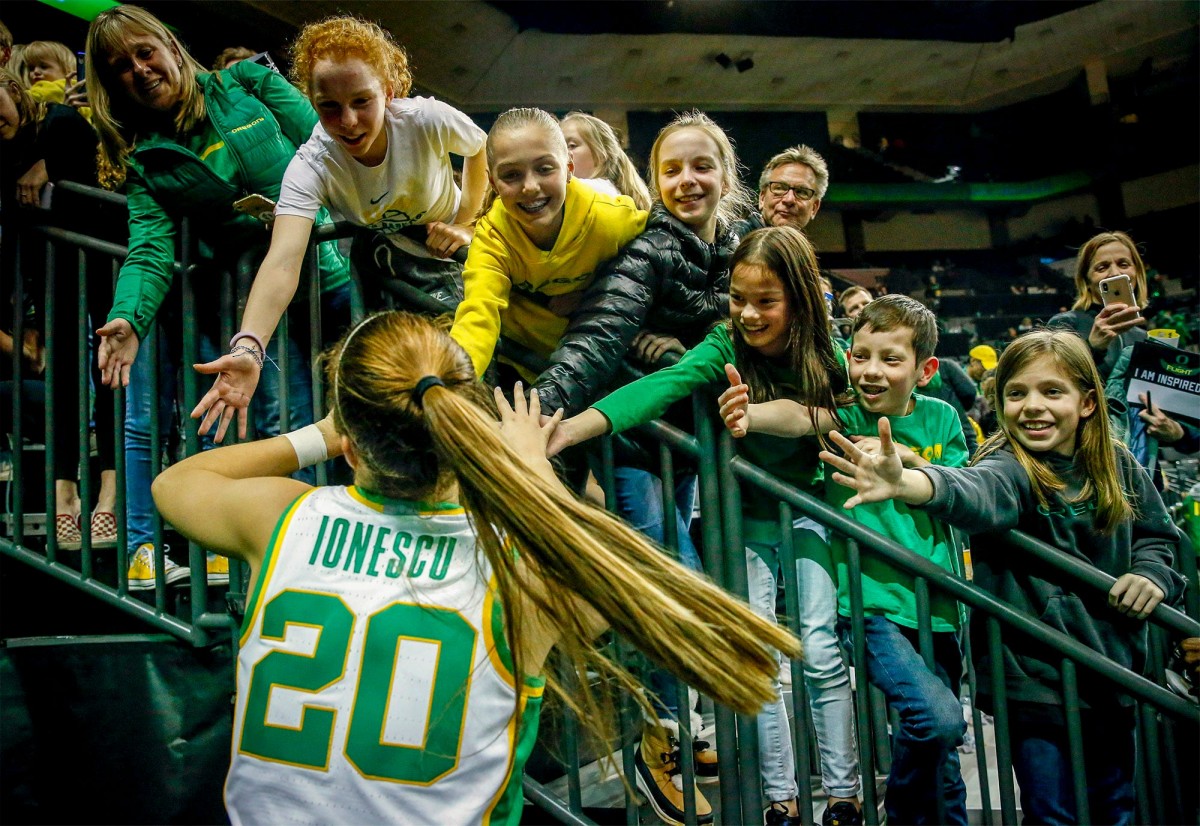 July 1st was a monumental day in the world of amateur athletics.

For the first time in the history of collegiate sports, it became legal for athletes to profit off of their name, image, and likeness.

They aren’t being paid to play, as some had hoped, but for the first time ever, players are now free to seek out sponsors and sign endorsement deals. We’ve already seen some athletes release new logos, while others have started podcasts or affiliated themselves with media networks, like Barstool Sports.

This is a big deal when it comes to athletics, and will massively benefit those players who are still in college. However, former athletes who are either playing in the professional ranks now, or have gone pro in something other than sports, may feel a little chapped by the news. Why wasn’t this around when they were in school?

We don’t have a good answer, but we at least wanted to conduct a thought experiment and see who the former Oregon Ducks were that would have stood to gain the most from being able to profit off of their NIL. So we ranked them.

It started out with ideas of who would be the most acceptable face on an advertisement, and it ended up being, for the most part, a ranking of the 50 most popular Ducks of all time. Either way, broken down into four tiers, these are the 50 Oregon athletes we believe could have made some serious cash had they come through the program in 2021: