Elis Svard, a three-time All-American from Cal State Monterey Bay, will be joining the Ohio State men’s golf team as a graduate transfer. 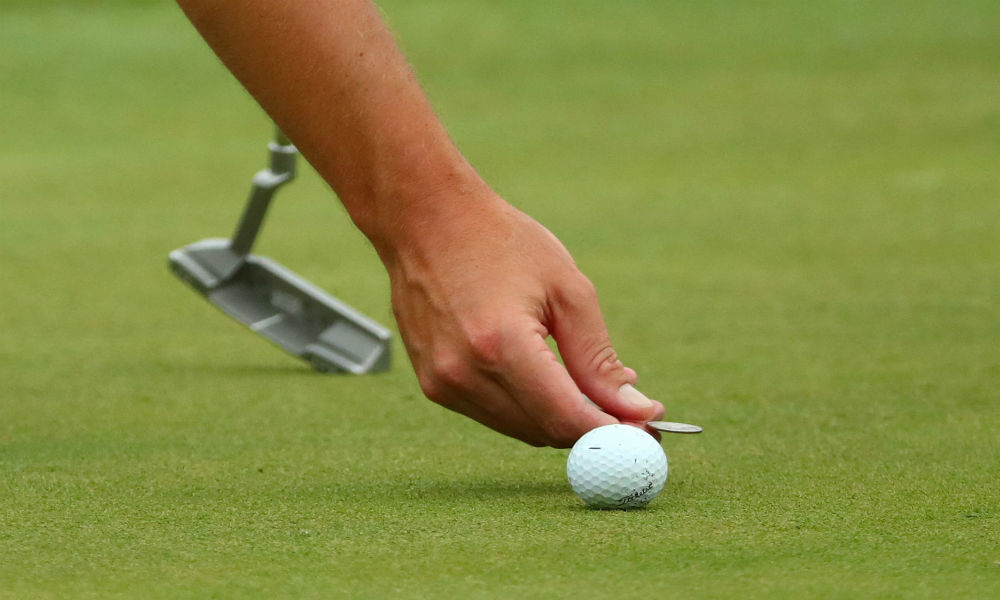 There’s not a whole lot of sporting events going on right now, but the news and additions continue across several of the sports at Ohio State. According to a release from head coach Joe Moseley, the men’s golf team got a huge addition to the squad last week.

Elis Svard, a graduate transfer from Cal State Monterey Bay will be joining the team for his last season of eligibility beginning next season. A native of Sweden, Svard earned PING All-American honors the last three seasons. He made the first team this past year and finished No. 9 overall in Golfstat individual rankings for 2019-20.

Ohio State should be in pretty good shape next season. Not only doe it get Svard, but its best golfer from the past season, Felix Kvarnstrom, will also be returning — taking advantage of the NCAA waiver for spring athletes that came about because of the COVID-19 pandemic.

Onward and upward as they say.