Auburn University parted ways with head coach Gus Malzahn. Who are some names to watch for the position? 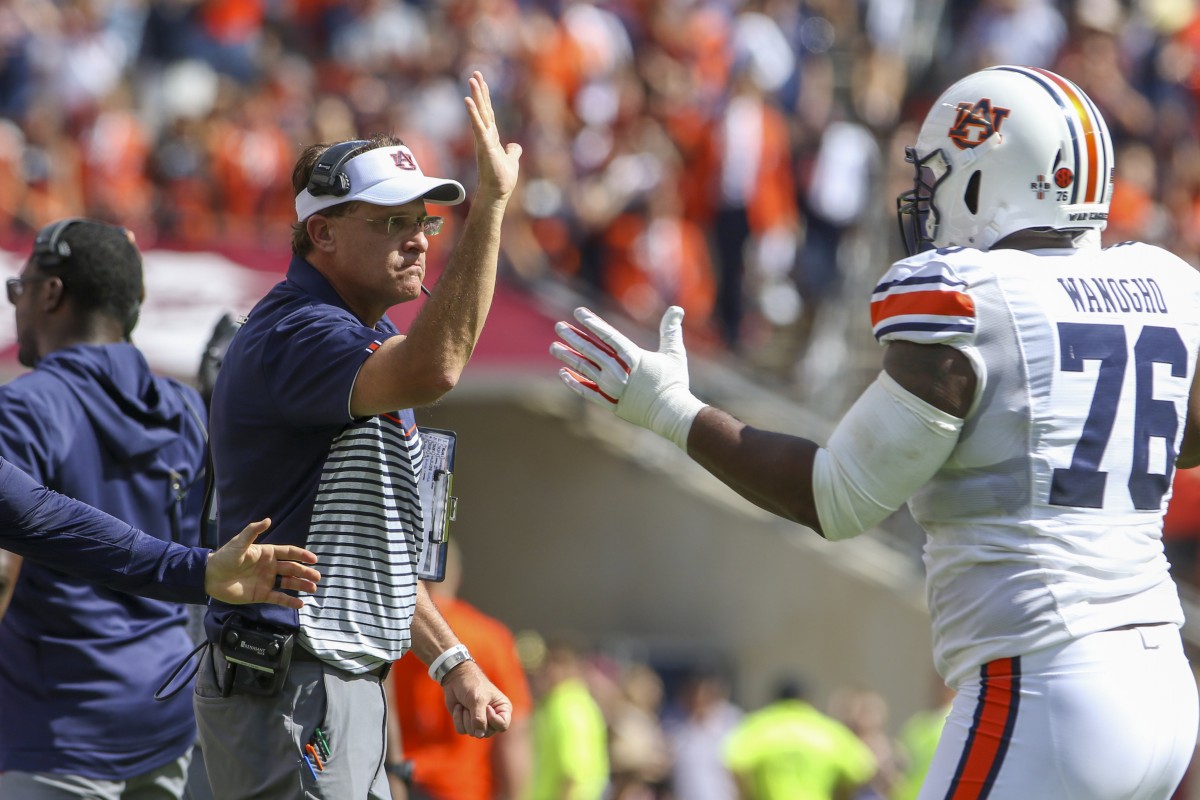 On Saturday night Auburn defeated Mississippi State, leading to a viral video of head coach Gus Malzahn dancing with his team in the locker room after the win.

On Sunday, Malzahn was dancing his way to a new job.

After evaluating the state of the Auburn football program, we’ve decided that it was time to make a change in leadership. We appreciate everything that Gus did for the program over the last eight seasons. We will begin a search immediately for a coach that can help the Auburn program consistently compete at the highest level.

Gus Malzahn is out as #Auburn head coach. He will be paid the remainder of his contract. pic.twitter.com/F4sCirOc44