The Ohio State Buckeyes women’s basketball team is moving up in bracketology projections, now a No. 9 seed in ESPN’s bracket. 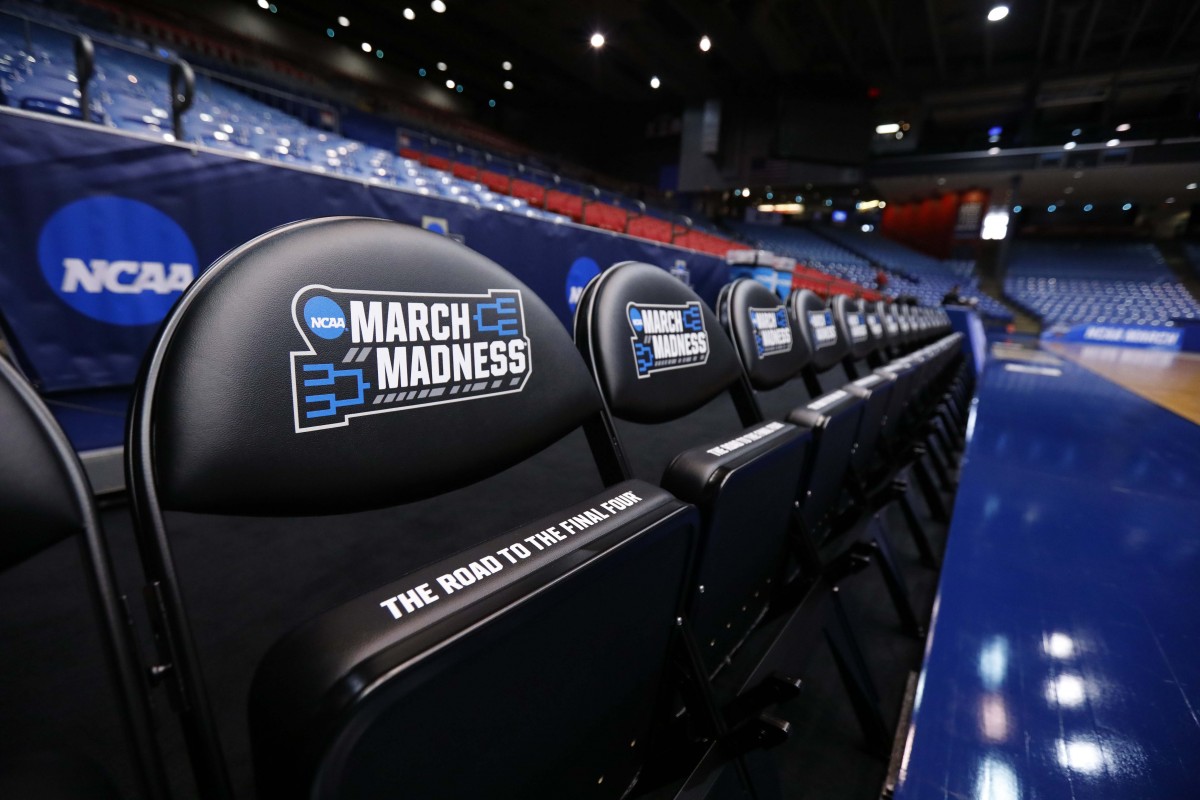 The Ohio State women’s basketball team is having a bit of an inconsistent season. An 8-6 record might not quite be what Buckeye fans expect from this program, though it is an improvement over last year. The Buckeyes still haven’t found a replacement for star Kelsey Mitchell, but this year’s team is competitive against top programs.

Ohio State lost early disappointing games to Ohio and South Dakota, but the Buckeyes also have a huge win over Louisville. The Cardinals were No. 2 at the time of that game and currently sit at No. 7. In fact, the loss to Ohio State is still Louisville’s only loss, and that win over the Cardinals will be a huge feather in Ohio State’s cap when tournament selection rolls around.

The Buckeyes also picked up a second big win just now, defeating Michigan on Thursday evening. Even with a few bad losses, those two wins–and a very strong schedule, which includes respectable losses to both Stanford and UConn, has the Buckeyes projected as a 9-seed in ESPN’s current bracketology, updated this morning.

The Buckeyes have been in ESPN’s bracket ever since the Louisville win, usually somewhere in the “last four in” range. The Buckeyes were a 10-seed in the December 23rd iteration of the bracket, but quickly fell back to the bubble with a loss to Purdue. Now, though, after a close loss against Maryland and the win over Michigan, Ohio State is projected as a 9-seed.

The Buckeyes will face Penn State and Michigan State, two of the Big Ten’s weakest teams, next week. Wins against those two teams might not help the resume much, but it will show some much-needed consistency. Losses in either of those games, though, will move the Buckeyes right back to the bubble.