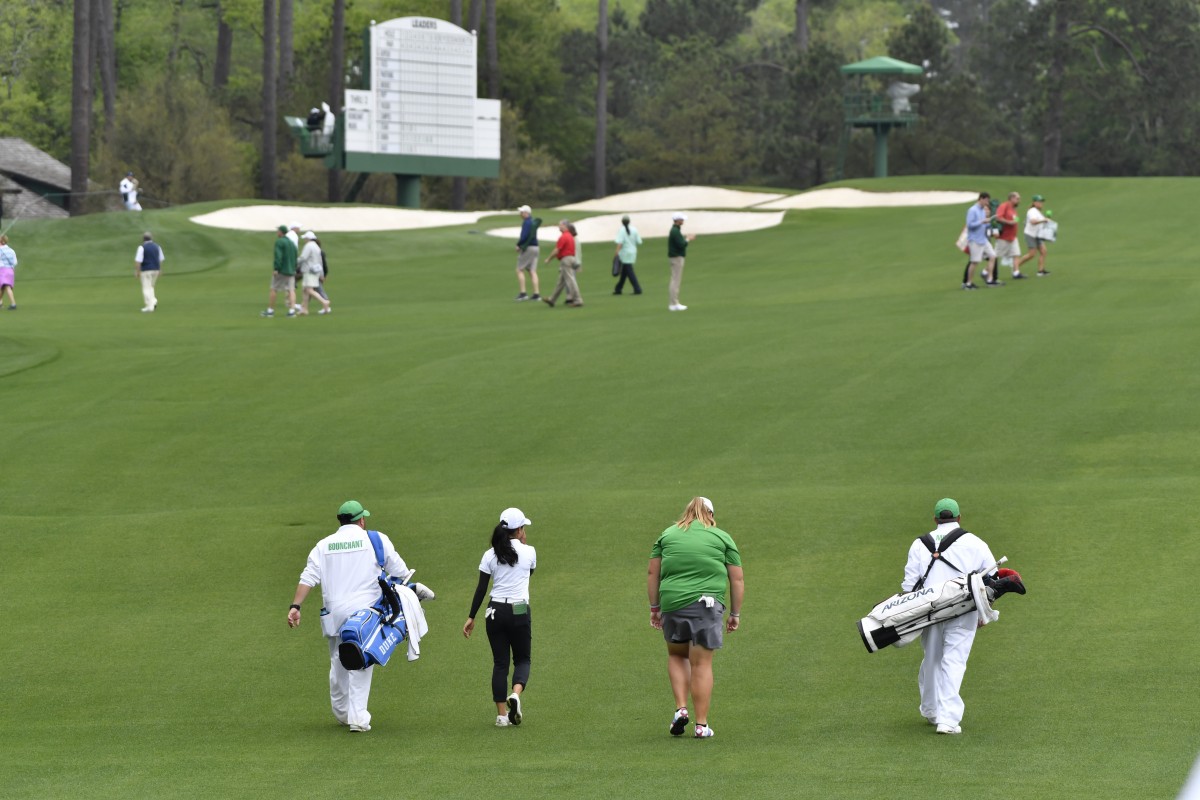 An invitation to the Augusta National Women’s Amateur is the kind of thing a player will base her entire year around. After Augusta National released its initial list of confirmed entries on Jan. 21 – revealing 65 of the 72 players who will compete – the field has continued to fill.

With the addition of six more players, it is now nearly full.

More: The second ANWA will still be magical, even as players bring new expectations

Amari Avery, a junior golfer from Riverside, California, and Ye Won Lee of South Korea also have been added to the field.

All appear on the field list on the tournament web site except for Zanusso, who appears to be the latest add.

Perhaps no one, though, reacted quite as memorably to receiving the long-awaited invitation as Zanusso did. Denver head coach Lindsay Kuhle captured this video of her team rallying around the freshman upon finding out she’d be going to Augusta.

She got it! She’s going to Augusta! @annazanusso from Italy got the invite today and is heading to Augusta in April! So proud of you Z and so well deserved! pic.twitter.com/WQBykgy1yW

The addition of these latest six players brings the field total to 71 women.

One more exemption remains for the winner of the Women’s Amateur Asia-Pacific, to be played Feb. 12-15 in Thailand.