Chance Gray, the nation’s No. 2-rated point guard in the Class of 2022, chose Oregon over Ohio State, UCLA, Arizona and others 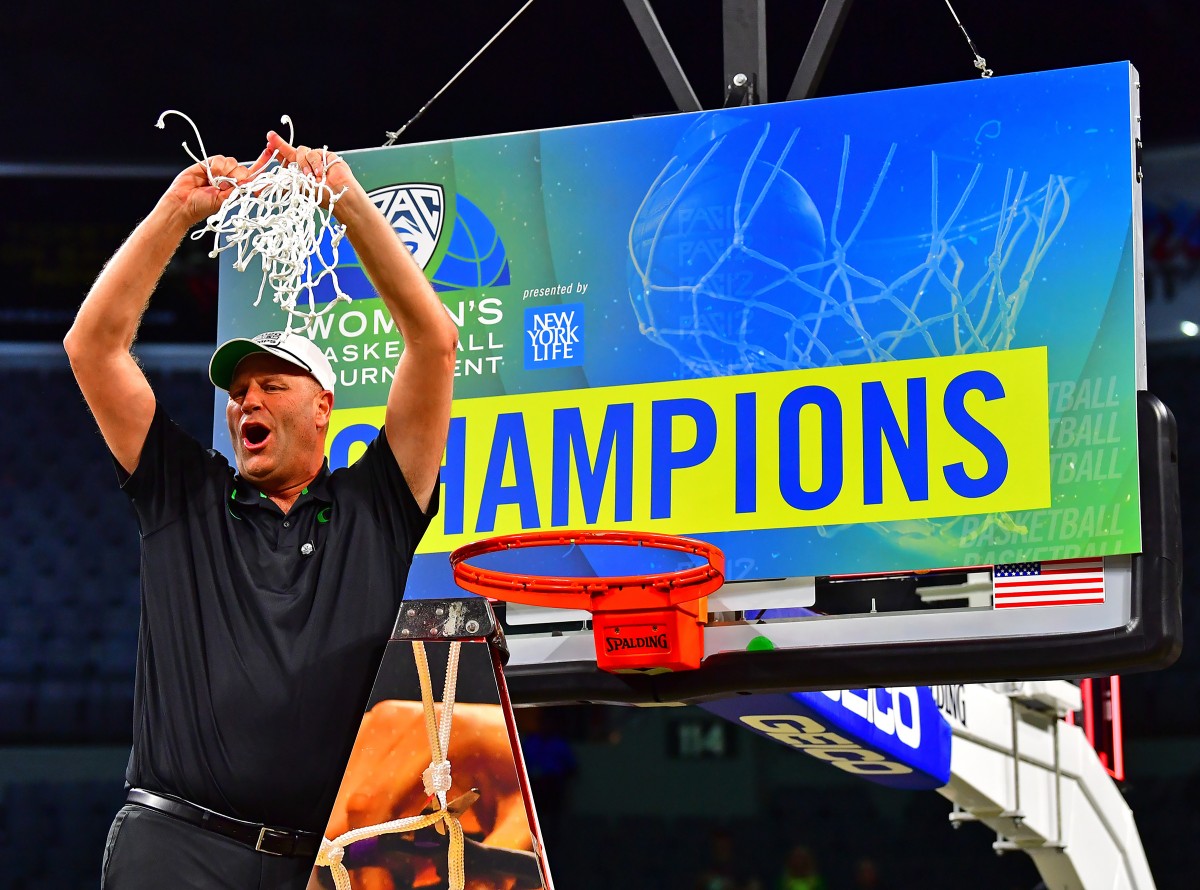 The commitments keep rolling in for Kelly Graves and his women’s basketball program at Oregon.

Chance Gray, the nation’s No. 2-rated point guard in the Class of 2022 according to ESPN, has selected to spend her college years in Eugene.

The 5-foot-9 Hamilton, Ohio-native from Lakota West High School picked Oregon over the likes of Ohio State, Louisville, UCLA, and Arizona Chance joins Jennah Isai as the second commitment in the ’22 class.

As a junior, Chance proved that she is a major scoring threat by averaging 35 points a game to go with seven rebounds, four assists, and three steals.

Oregon is slowly building back up after the Sabrina Ionescu era. The Ducks in a “rebuilding” season, still managed to reach the Sweet 16 of the NCAA tournament despite missing their starting point Te-Hina Paopao due to a leg injury.