Here’s where Mann and Lewis go in the full NBA mock draft from Rookie Wire. 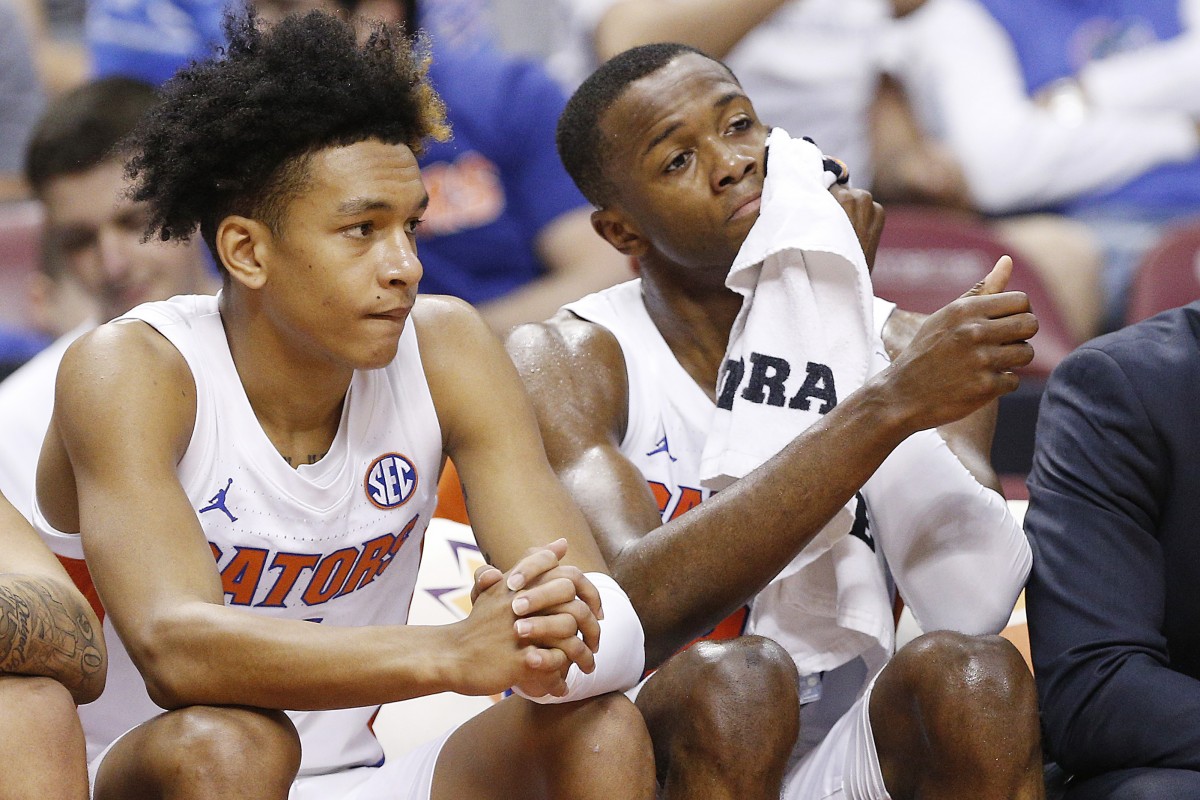 The 2021 NBA draft is now a week away, and that means Florida’s lengthy draft drought is about to come to a close. The Gators haven’t had a player drafted since Erik Murphy in 2013, and you have to go back another year to find their last first-round pick in Bradley Beal.

This year, it’s very possible UF gets two players selected. Both point guard Tre Mann and shooting guard Scottie Lewis were invited to the NBA combine, but only Mann is projected to be a first-round pick. He’s seen a lot of variation in his projections, with some thinking he’ll be taken near the tail end of the lottery while others have him falling toward the end of the round.

Lewis is considered a fringe draft prospect, but it’s very likely the talented former five-star recruit will hear his name called in the second round. Both get picked in this full two-round mock from Rookie Wire, and here’s where they land.