Oregon will open up the inaugural Women’s Battle 4 Atlantis with Oklahoma down in the Bahamas this November. 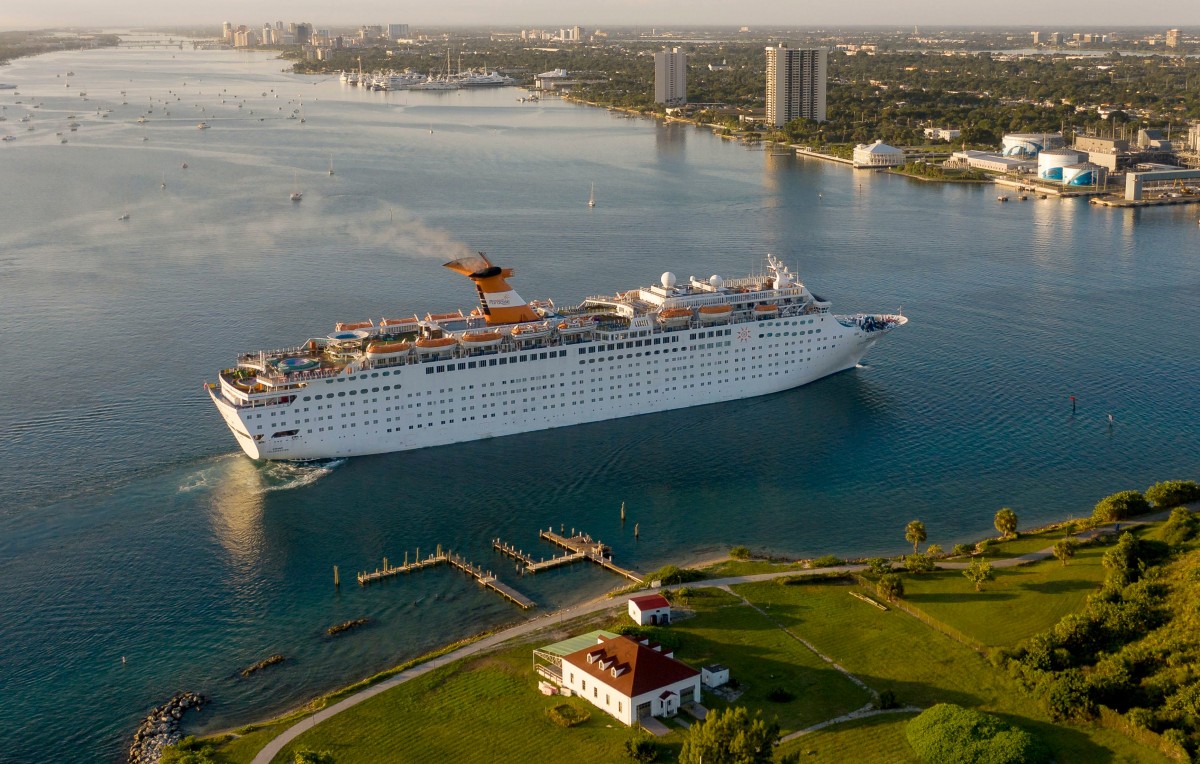 The bracket for the inaugural Women's Battle 4 Atlantis is set.

We'll open play at the three-day tournament against Oklahoma on Nov. 20 in the Bahamas. #GoDucks

The Bahamas is always a sweet destination place for men’s basketball for their version of the Battle 4 Atlantis. Dana Altman’s team played down there in 2019.

Kelly Graves will take his Oregon Ducks team down to the Bahamas to compete in the first annual Battle 4 Atlantis women’s tournament this November. The Ducks will open up with Oklahoma on Nov. 20 with the winner playing either South Carolina or Buffalo.

Oregon and Oklahoma have only played twice in their history as the two teams have split their two all-time meetings. Oregon won a 2017 matchup in the PK80 Invitational, 92-74, in Matthew Knight Arena. Oregon dropped the only other meeting between the two schools in 2012 at a nonconference tournament in Hawaii.

The Sooners were 12-12 last season and went 9-8 in Big XII action. They lost in the first round of the conference tournament to rival Oklahoma State. As is widely reported, OU is in the beginning stages of leaving the Big XII and joining the SEC. While it won’t occur next season, the Sooners will most likely jump ship soon after.

Along with the Ducks, Sooners, South Carolina and Buffalo will be UConn, Minnesota, South Florida, and Syracuse, which will make up the top half of the bracket.