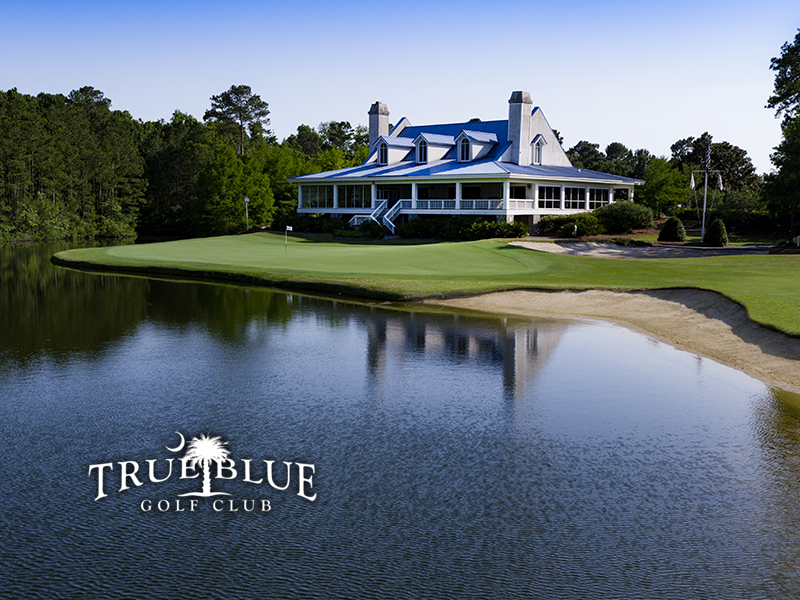 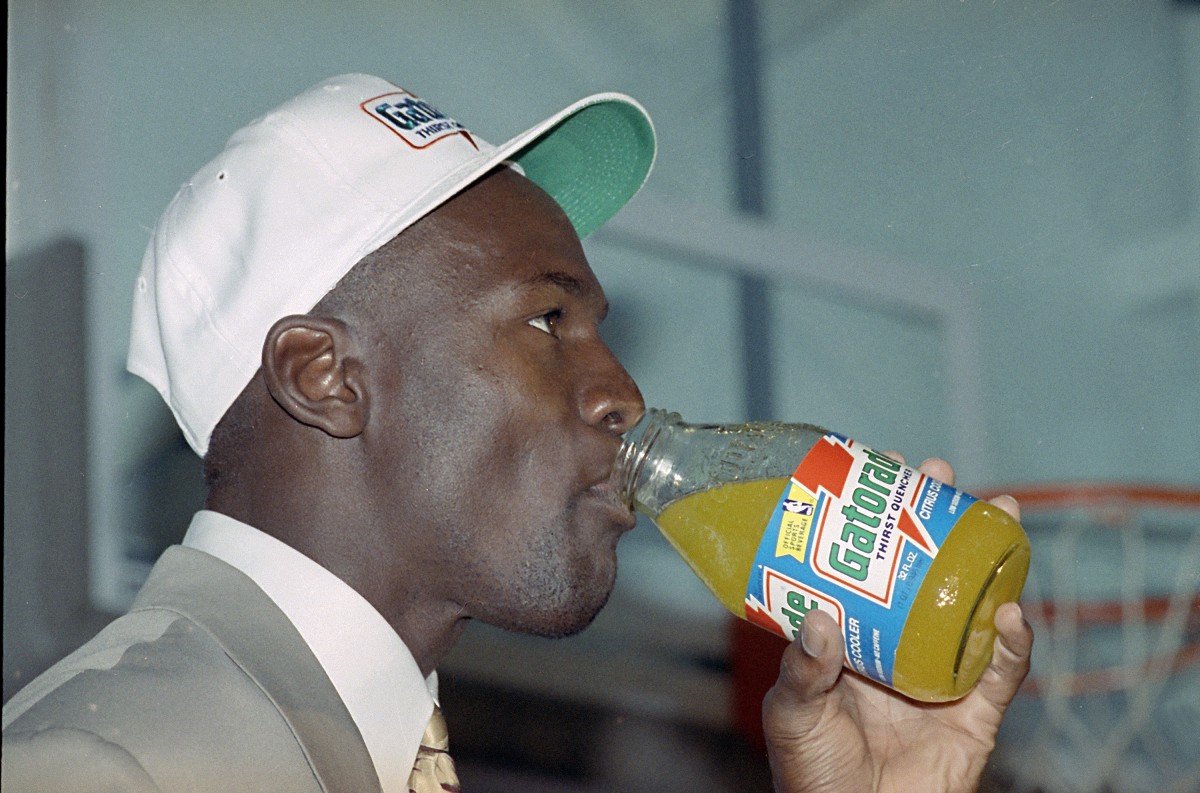 Click here to register for the Father’s Day Open

Click here to register for the Father’s Day Open 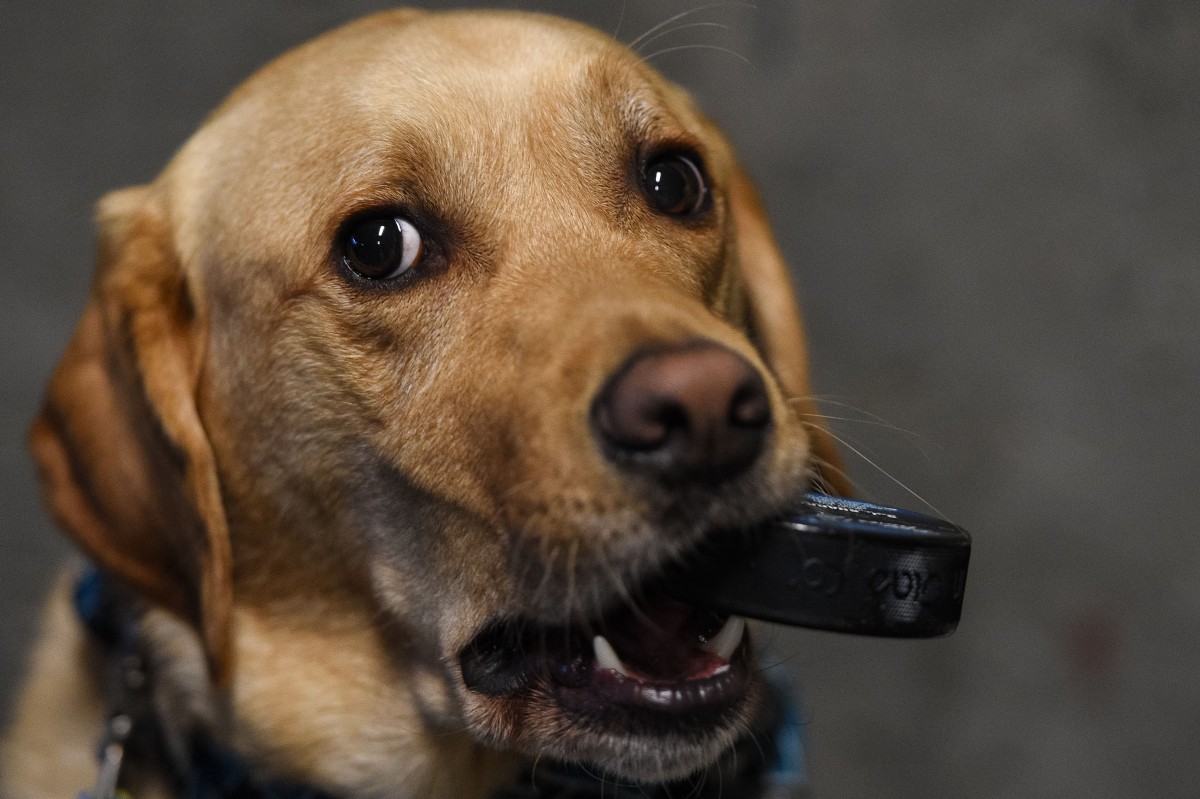 Tiger and Peyton Vs Phil and Tom. Let’s do this! 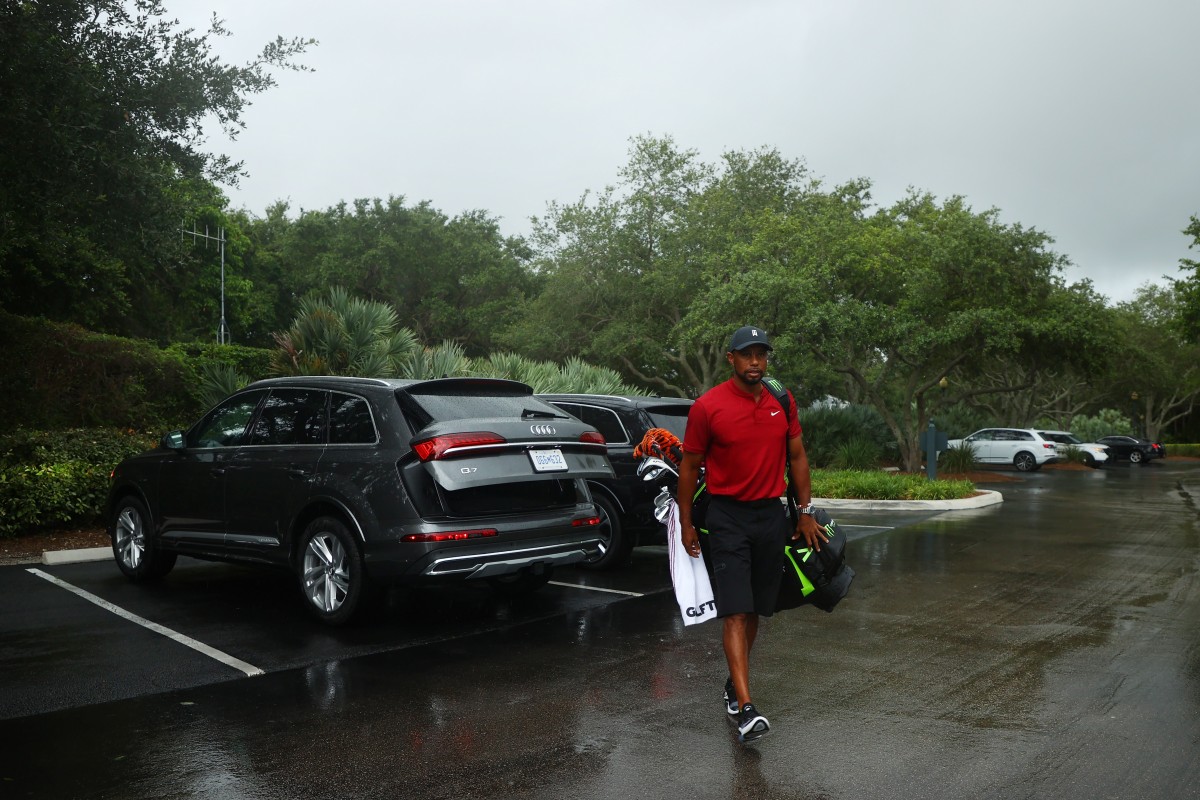 Tiger and Peyton vs. Phil and Tom. Let’s get ready to rumble!

Tiger lost The Match, played at Shadow Creek in Las Vegas, the day after Thanksgiving in 2018 in extra holes and Phil has been bragging about owning the winner’s belt ever since. This time, Tiger has home-course advantage at Medalist GC in Hobe Sound, Florida, where he is a member and hopes to even the score in The Match II: Champions For Charity.

Brady, winner of a record six Super Bowl titles as a New England Patriot and a newly-minted member of the Tampa Bay Buccaneers, and Manning, the retired QB of the Indianapolis Colts and later the Denver Broncos, have had their share of tussles on the gridiron. Today, we get to see what they’ve got on the golf course.

Here are some photos of the players as they arrived on a gloomy Sunday for golf in South Florida, where the forecast is a bit ominous.

Phil says he’ll be “hitting bombs” and “hellacious seeds” today. Watch the video below for the full explanation on the difference.