The Gators are favored heavily to win their weekend matchup with the Hatters, and here’s what they can do to make it happen. 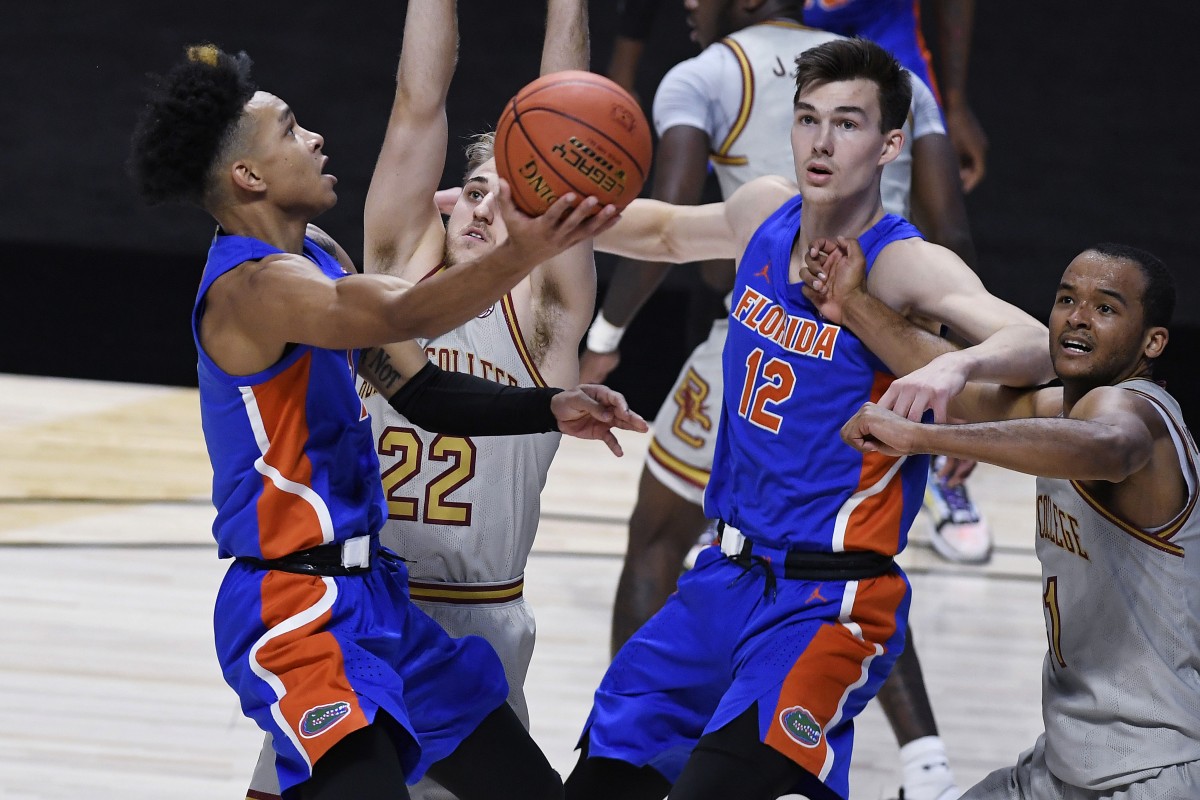 The Gators go into their third game of the season as victors in their first two contests. Their most recent game — a blowout against Boston College — was a huge confidence boost in this team’s ability to play at a high level on both ends of the court. With momentum on their side and another beatable team on the docket, it’s shaping up to be a fun afternoon for Florida fans.

The Stetson Hatters, who have lost both of their games on the young season, come to Gainesville licking their wounds after a loss to Miami that saw them walk off the court with a 22-point deficit. Their roster features two Preseason All-ASUN selections in center Mahamadou Diawara and guard Rob Perry. One under the radar player to keep an eye on is redshirt freshman Chase Johnston. He put up good numbers against Miami while the rest of his team stumbled.

There’s every reason to believe that Florida can win this game. ESPN’s basketball power index gives the Hatters only a 3 percent chance of victory. The odds are so in their favor of UF, this matchup is off the books at most betting sites. In the places you can gamble on the outcome, the Gators are favored by 21.5 points. However, there’s still no excuse to phone in their performance; upsets are an integral part of college basketball.

In that spirit, here are three things that Florida needs to accomplish to pull out a win on Sunday afternoon.