Brett Favre is putting Colin Kaepernick in a lofty place. comparing him to the late Pat Tillman. 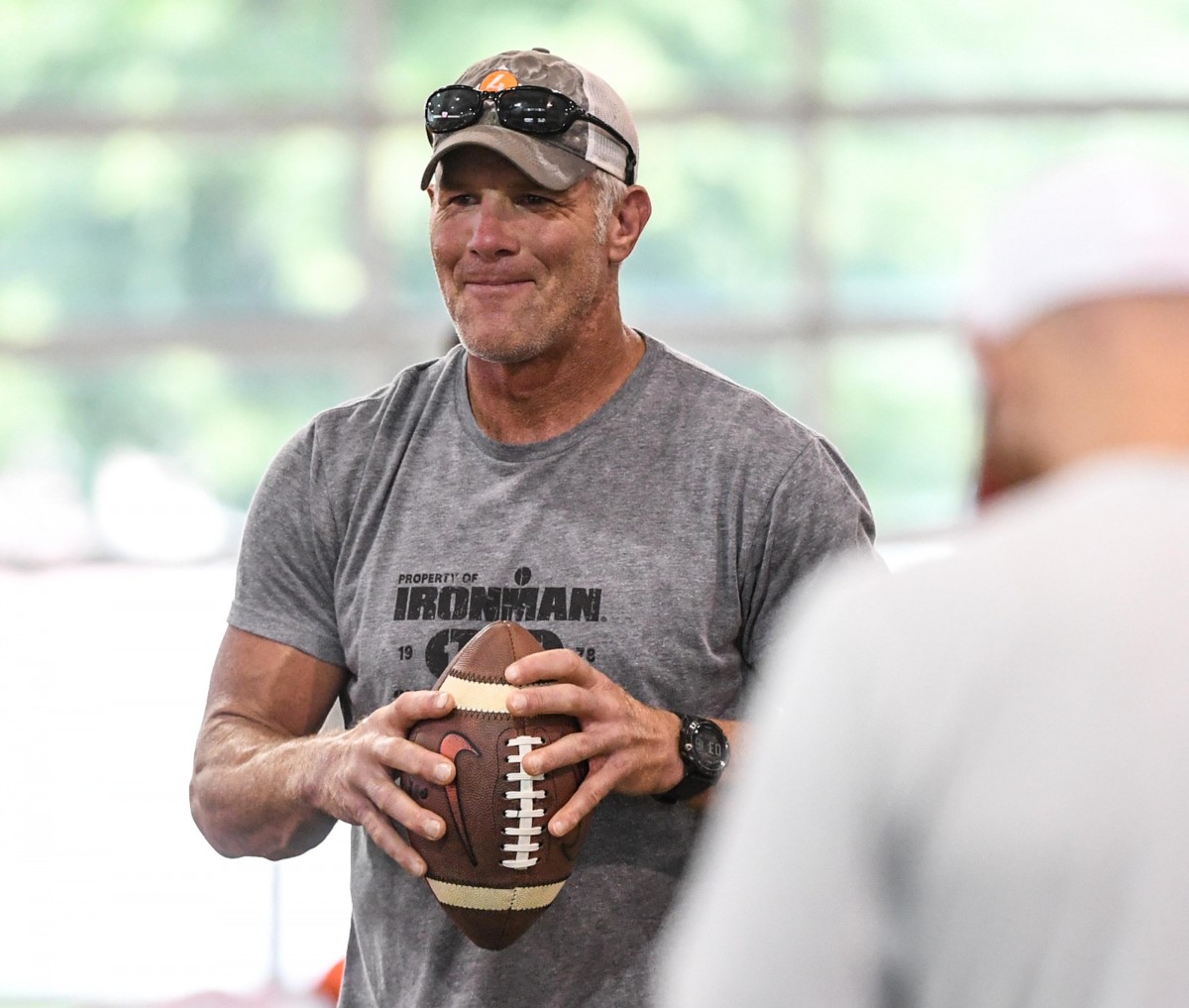 Brett Favre thinks Colin Kapernick will be regarded in lofty places when everything is said and done.

“It’s not easy for a guy his age — black or white, Hispanic, whatever — to stop something that you’ve always dreamed of doing, and put it on hold, maybe forever, for something that you believe in,” Favre told TMZ.

“I can only think of right off the top of my head, Pat Tillman is another guy that did something similar. And, we regard him as a hero. So, I’d assume that hero status will be stamped with Kaepernick as well.”

Favre thinks there is a future for Kaepernick in the NFL, despite being exiled since the 2017 offseason.

“I thought he was a dynamic player when he was playing in his prime,” Favre said. “He’s still young and hasn’t been hit in several years, so there’s no reason to think that he’s lost that much of a step.

“When he was in his prime if I were a defensive coordinator I would be as much afraid of his feet as anything. And he could throw well enough that he could beat you in that regard. I still think he is a very dangerous player.”