The Gators dropped their third game of conference play against the Bulldogs with Scottie Lewis out of action once again. 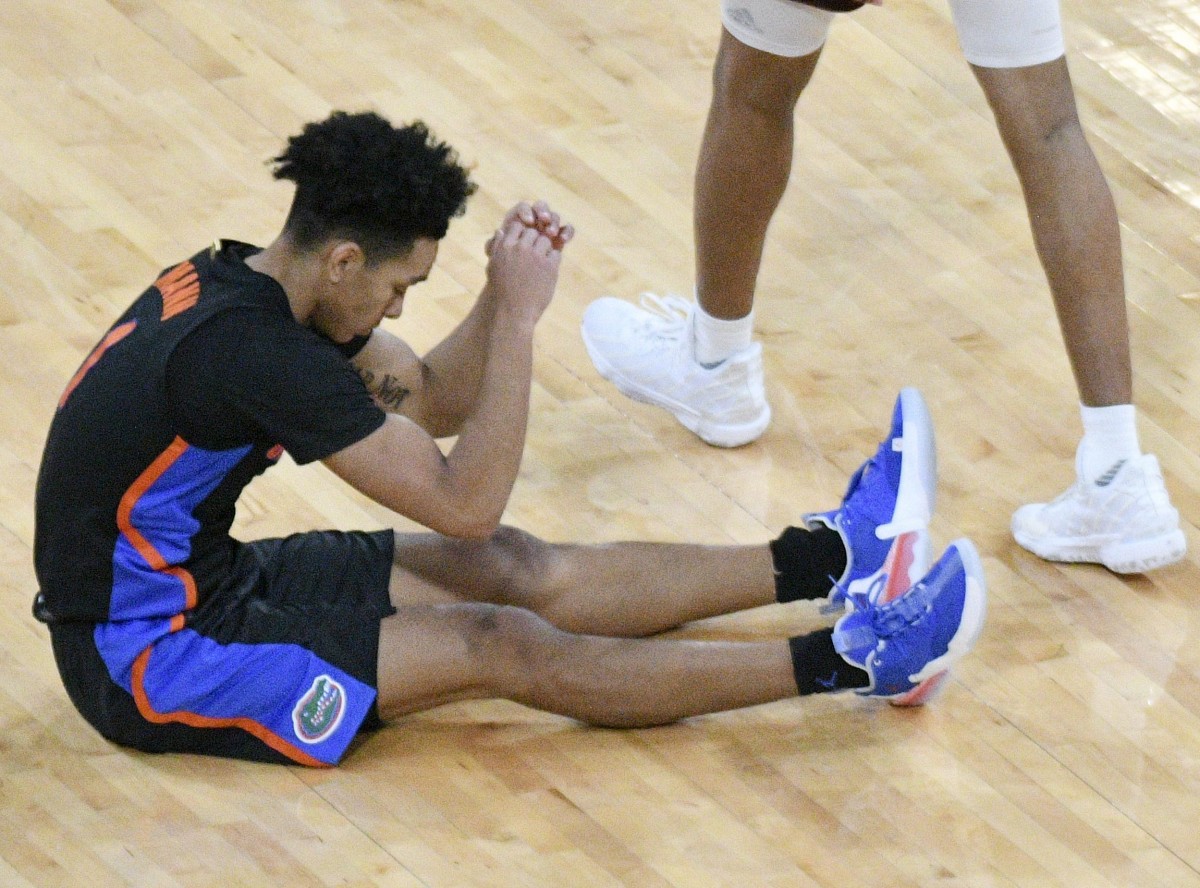 Florida suffered its third setback in conference play on Saturday evening against Mississippi State. Shorthanded once again without starting guard Scottie Lewis, the Gators (6-4, 3-3 SEC) were physically outmatched by the Bulldogs (9-5, 4-2 SEC), falling 72-69 in Starkville, Ms.

The loss drops Florida back to .500 in conference play and deals another blow to an NCAA Tournament case that doesn’t have much meat to its bones.

The absences of two of UF’s best players are beginning to weigh on it. And the scoreboard may not have shown it, but it was thoroughly dominated. Though the loss only came by one possession, Florida didn’t lead after the first five minutes. It didn’t have an answer defensively for Mississippi State’s size, and its offense struggled once again.

Here are three takeaways from the loss.