The Gators’ 2021 tournament run came to a painful end against No. 15 Oral Roberts, whose Cinderella story will continue onto the Sweet 16. 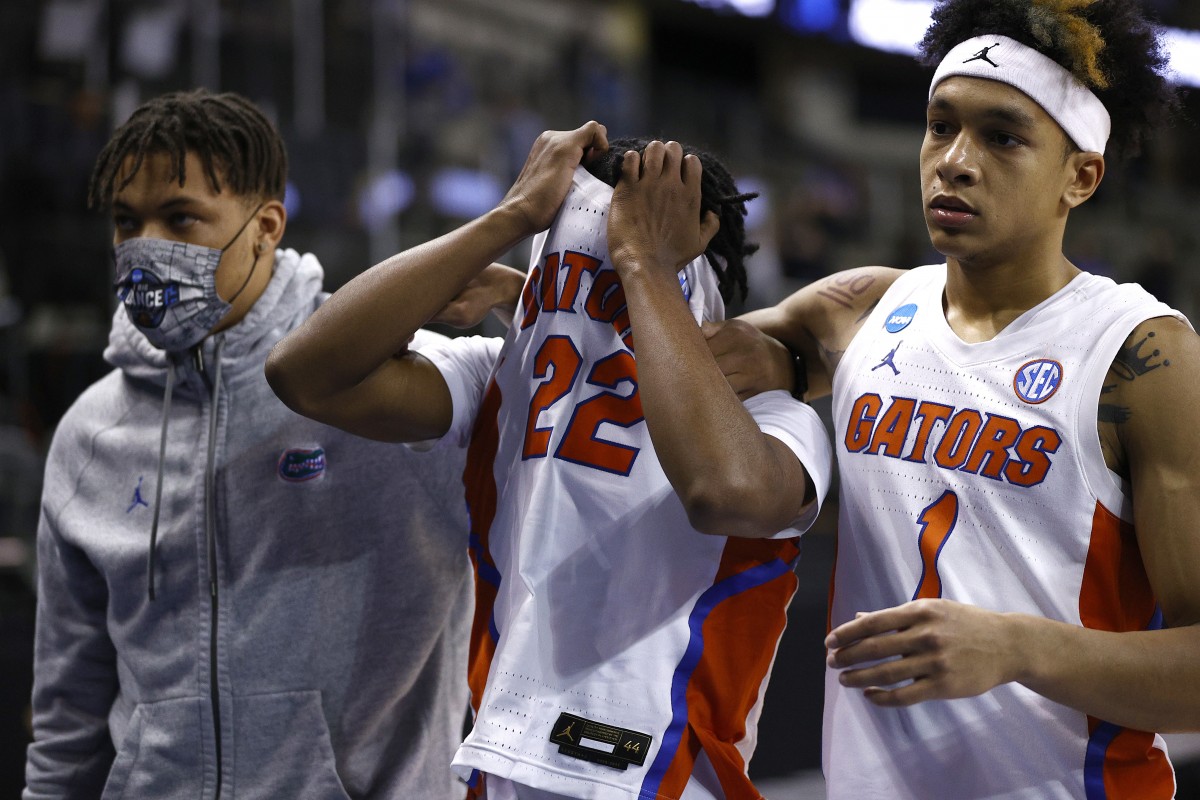 An NCAA Tournament Cinderella story continued on Sunday night, and the Gators were the victims. Facing No. 15-seeded Oral Roberts, Florida struggled to defend the high-speed offensive attack the Golden Eagles posed. Despite leading for most of the game (and by as much as 12), Florida’s offensive strategy inexplicably shifted toward the end of the game.

It allowed ORU to get back in the game and eventually take the lead for good off a three from DeShang Weaver. UF couldn’t score in the final minutes, and despite having opportunities in the final seconds to both take the lead and send the game to overtime, it couldn’t convert. A hardship-fraught season came to a disappointing end in Indianapolis with an 81-78 loss in the round of 32.

Florida coach Mike White will certainly look back at this game over the next several months and wonder what could have been. But the Gators simply made too many mistakes to overcome on Sunday night, and a chance at reaching the Sweet 16 for the first time since 2017 went by the wayside. Here are three takeaways from the final outing of a 2020-21 season that had promise but ultimately ended with a sour taste.