Though it’s too early to know how the roster will play out, it is crucial to have a solid stable of RBs behind Najee Harris. 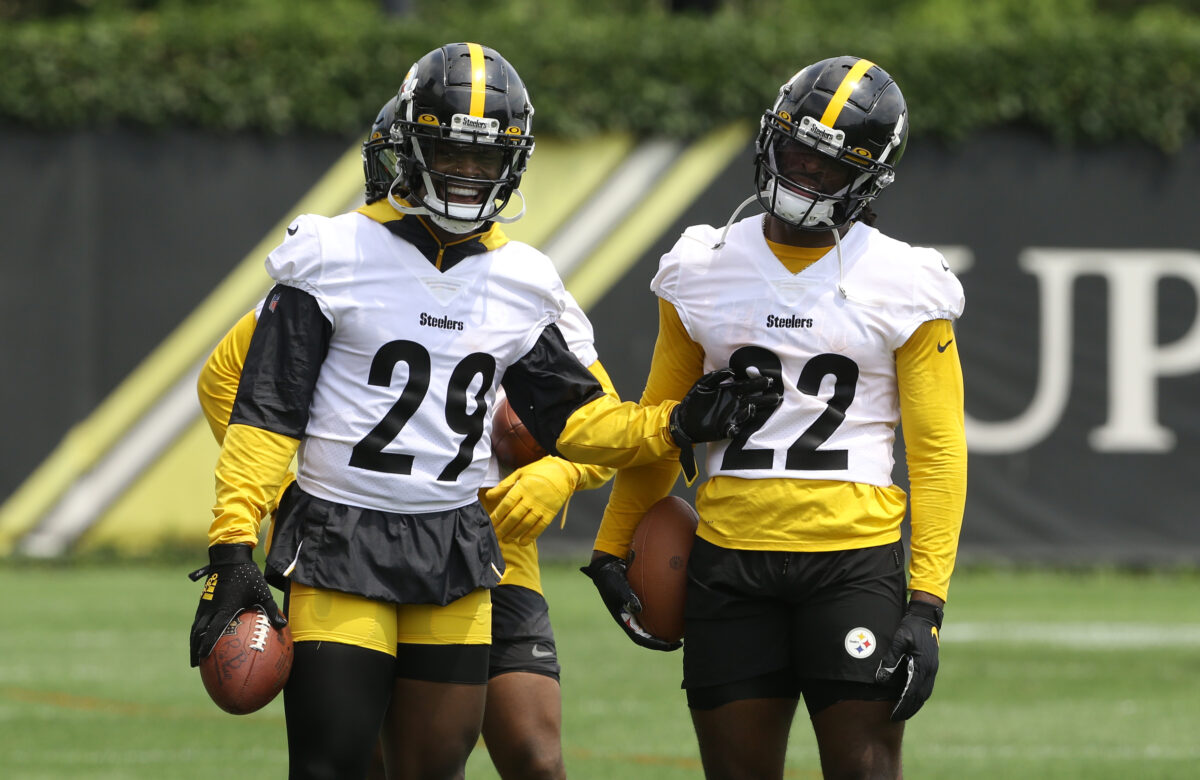 At nearly every NFL position, depth is nearly as important as who is starting. Though it’s too early to know how the roster will play itself out, it is crucial to have a solid stable of running backs behind Pittsburgh Steelers’ Najee Harris.

Snell, now in his third year with the Steelers, has been dealing with an undisclosed injury. Ballage, who joined the Steelers this offseason, was injured during Pittsburgh’s Hall of Fame game versus the Dallas Cowboys.

It could be some time before Snell and Ballage fully participate in team drills, but it’s a good sign that they’re working their way back.

Looks like today is the day Kalen Ballage and Benny Snell start working back into practice. Both are participating in individual drills.