The truth is finally out. 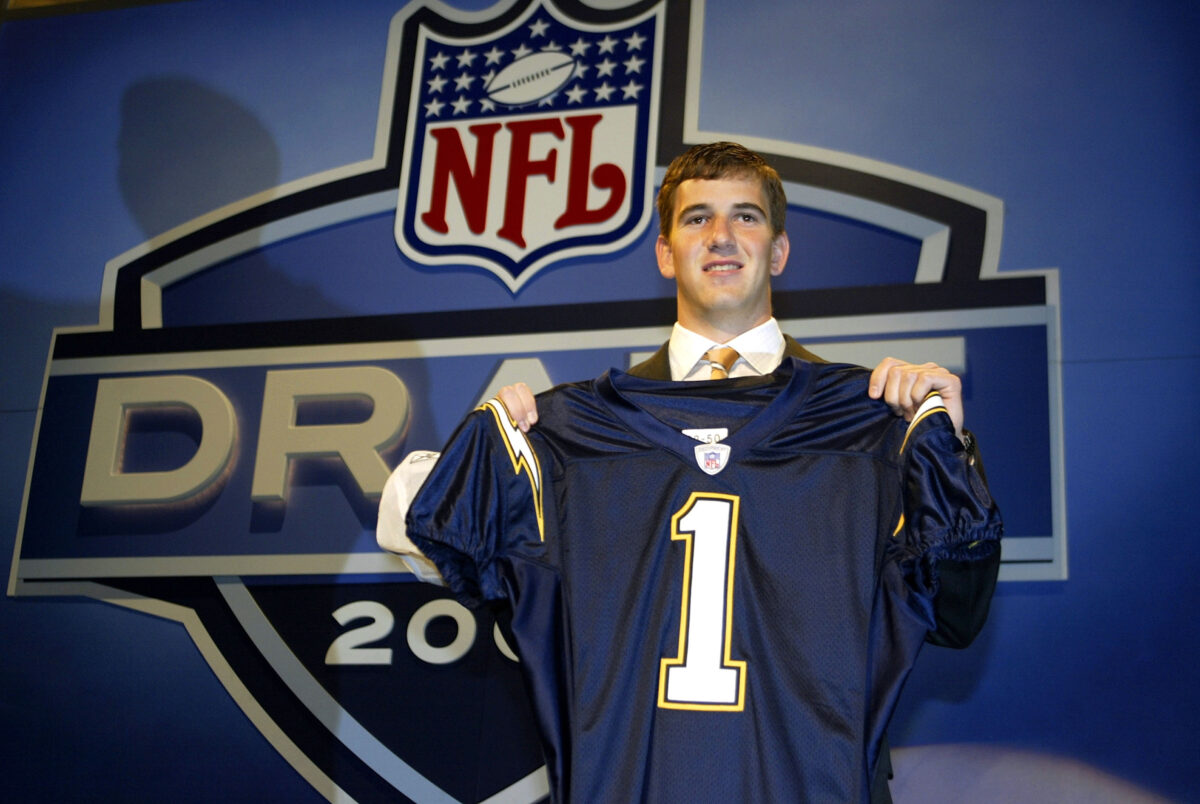 For 17 years, one of the most puzzling questions in the world of sports was why Eli Manning didn’t want to play for the Chargers after being selected with the No. 1 overall pick by the franchise in the 2004 NFL draft.

The question was recently answered by Manning himself on the “10 Questions with Kyle Brandt” podcast Thursday.

“It was my decision having talked with my agent, coaches, [general managers] and owners,” Manning told Brandt.

“Going through the draft process, I was just worried about the Chargers organization at the time. I felt it was the right decision and I had a little pull. I quietly tried to say ‘Hey, please don’t draft me, it can be our secret,’ and they didn’t keep the secret part of it real well.”

Up until the draft, rumors swirled that Manning would sit out the 2004 season if he was drafted by the Bolts and many debated whether it was his dad, his agent, or the quarterback himself who felt that the Chargers were not the right team to play for.

“My dad just tried to take some heat off of me,” Manning said. “He knew I’d get criticized, he didn’t love the idea of it at first just because it was going to cause a lot of drama.”

Less than an hour after he was drafted by the Chargers, Manning was traded to the Giants for quarterback Philip Rivers and three draft picks. And as the saying goes, the rest is history.

“The Chargers turned it around and they got Shawn Merriman, Drew Brees started playing great, Philip [Rivers] played great and they went to the AFC championship game, they’re making playoffs and turned things around and played really well,” Manning said.

Manning finished his professional career with the Giants with 57,023 passing yards, 366 touchdown passes, and 4,895 completions. He is only one of five players in NFL history with at least two Super Bowl MVPs.

Between 16 seasons with the Chargers and his lone stint with the Colts, Rivers posted 63,440 passing yards, behind only Drew Brees, Tom Brady, Peyton Manning, and Brett Favre. The eight-time Pro Bowler also is fifth in league history with 421 touchdown passes.

During the entirety of his career, the two-time Super Bowl champion never revealed why he didn’t want to play for the Chargers; however, now that he is retired, it may be a reason for his decision to open up about the rumor. 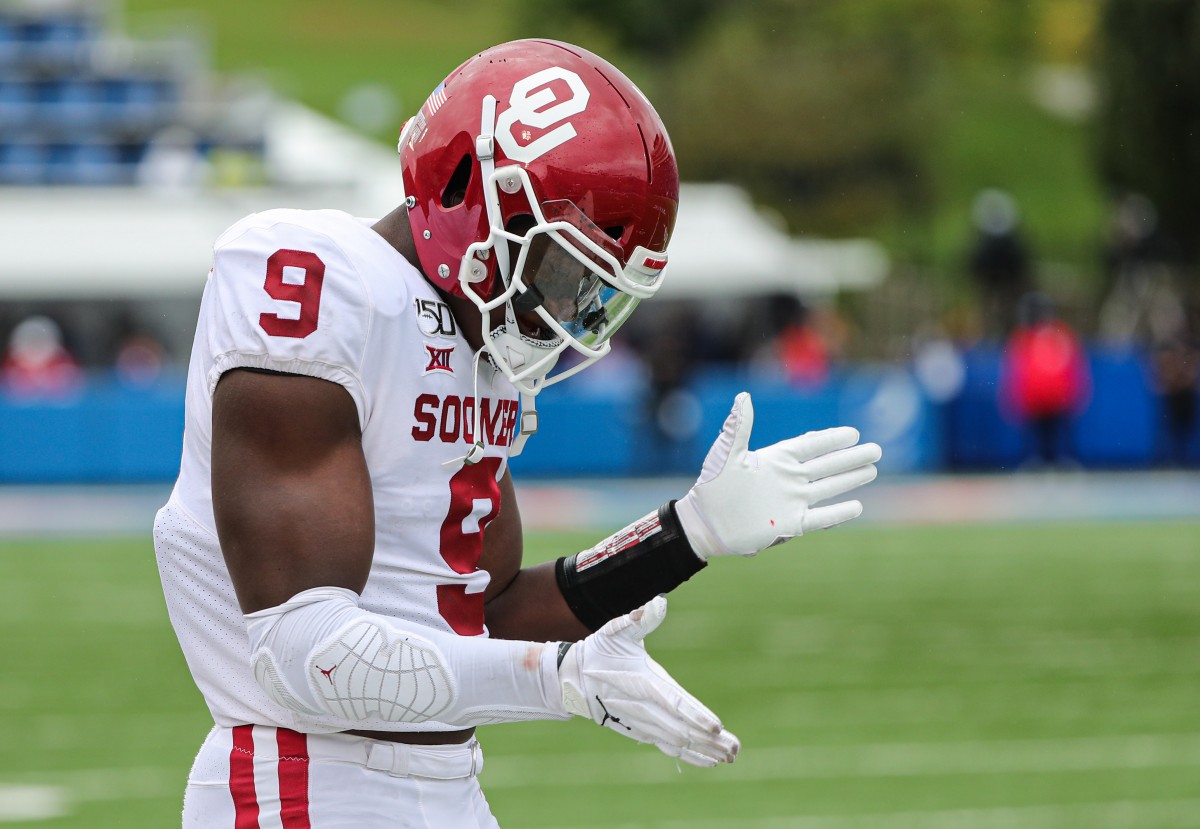 The Los Angeles Chargers quietly made one of the better picks of the first round when they selected former Oklahoma linebacker Kenneth Murray with the 23rd overall selection in the 2020 NFL draft.

Playing his college ball at Oklahoma allowed Murray to compete against some of the best talent around the nation. In 2019 alone, Murray was part of a Sooners defense that was tasked with playing against talented offenses such as LSU, Texas and Baylor just to name a few. Despite the high level of competition, Murray was one of the most productive defenders in all of college football. He totaled a ridiculous 325 tackles in three years at Oklahoma. It’s tough to find that sort of tackle production.

Murray is a patient, smart player. He understands how to read his keys and times his attack well. Murray has flashed a skill-set that fits what teams are looking for in today’s linebacker. He possesses sideline-to-sideline range and loves to attack offenses on the perimeter. He’s a four-down player that can play both against the run and in pass coverage. That’s the type of versatility teams are looking for from the linebacker position in today’s NFL.

The Chargers would like to see him do a better job of getting off blocks at the next level, but Murray has the wits and ability to develop this area of his game.

Murray is joining a very talented defense that already features game-wreckers such as Joey Bosa, Linval Joseph, Derwin James, Melvin Ingram III and Casey Heyward Jr just to name a few. Murray’s versatility and play-style should fit right in with the Chargers’ talented group of defenders.