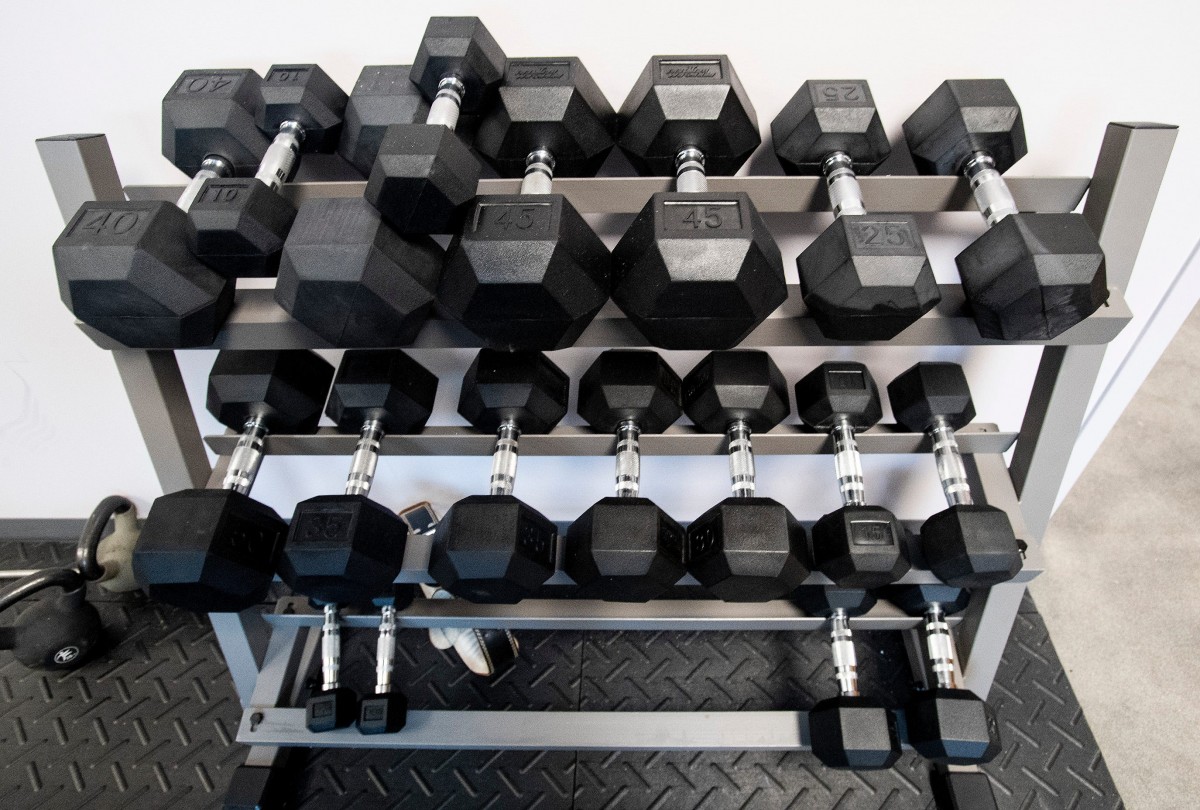 NCAA president Mark Emmert said it shouldn’t have happened. Dan Gavitt, the NCAA vice president for basketball, apologized. The disparities between the men’s and women’s NCAA basketball tournaments are far and wide.

The outcries began when players, such as the Oregon Ducks’ Sedona Prince, posted on social media the lack of exercise equipment available to players despite ample space, which the NCAA initially cited as the reason for the differences.

Several companies, including Dick’s and Tonal, posted on social media in the aftermath of the revelation to offer support. And practically overnight, a new weight room for first- and second-round teams — the original plan called for a weight room to be created for the Sweet 16  — was set up.

In the space next to the practice court, where the original photo shared by Stanford sports performance coach Ali Kershner that sparked the outrage was taken, there are now more (and heavier) weights, benches, bikes and rowing machines.

“While I appreciate the outrage, the fact that there’s a huge disparity between men’s and women’s sports is hardly breaking news.”

South Carolina women’s coach Dawn Staley, whose team is a No. 1 seed at the tournament — which starts Sunday in San Antonio and its surrounding areas — penned a critical message on social media Friday night.

“There is no answer that the NCAA executive leadership led by Mark Emmert can give to explain the disparities,” Staley wrote. “Mark Emmert and his team point blank chose to create them! The real issue is not the weights or the ‘swag’ bags. It’s that they did not think or do not think that the women’s players “deserve” the same amenities of the men.”

Other issues pointed out by women’s players included food quality and the gifts they received.