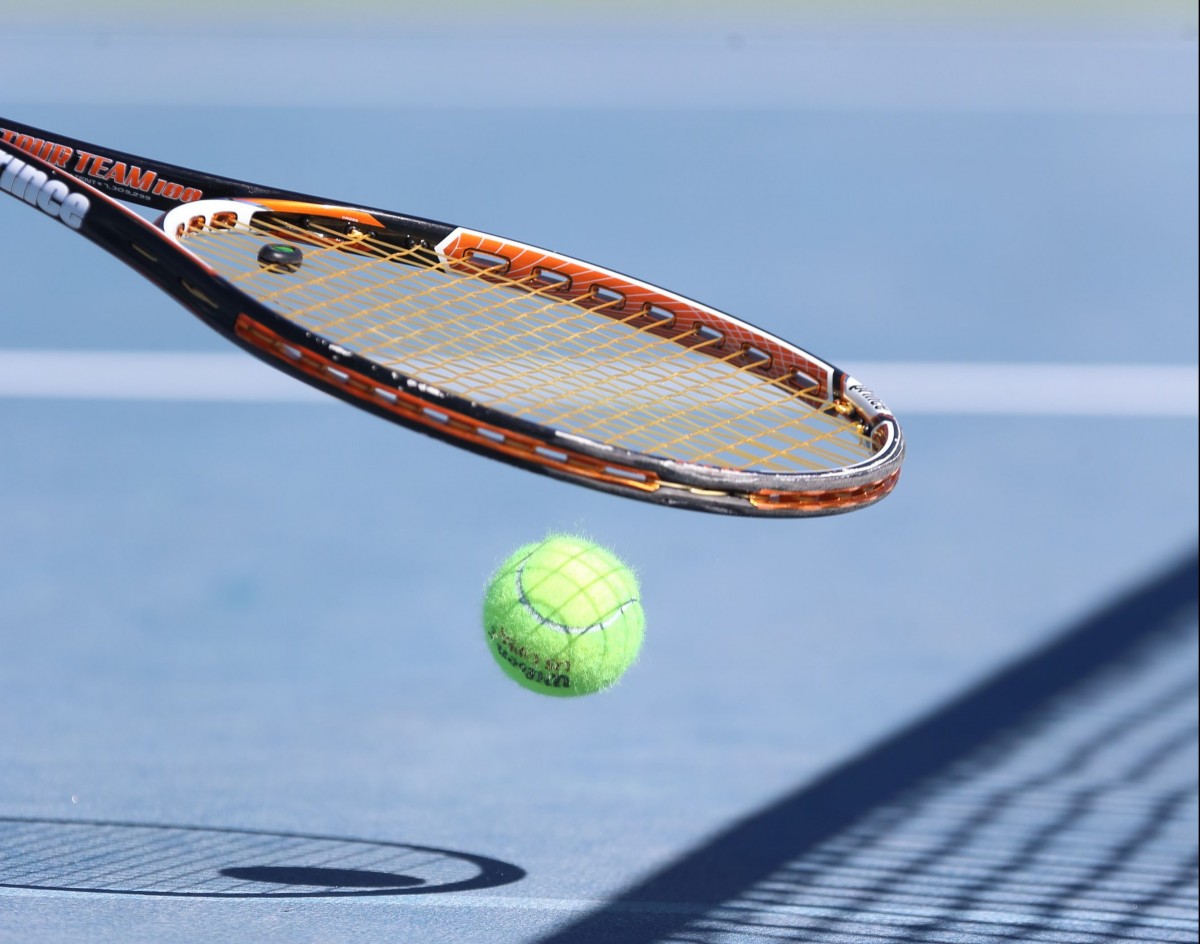 Junior Sam Riffice liked the NCAA Championship team trophy so much that he had to earn one for himself.

Riffice literally won the tournament in his own backyard. He’s from Orlando and his family lives in same the neighborhood as the USTA complex.

“It means the world to me,” he said, according to Scott Carter, a senior writer for FloridaGators.com. “I call this place home. My family gets to be here.

En route to the championship, Riffice knocked off the top two seeds in the singles tournament to clinch the hardware.

He is also the first Florida men’s tennis player to win the singles championship since Jeff Morrison in 1999. Riffice also finished the 2021 season with a singles record of 32-7.

He will return in 2022 to attempt to defend his team and singles title for Florida.