With eight days till the Cardinals and Titans play in Week 1, we look at the players who wore No. 8, which has since been retired. 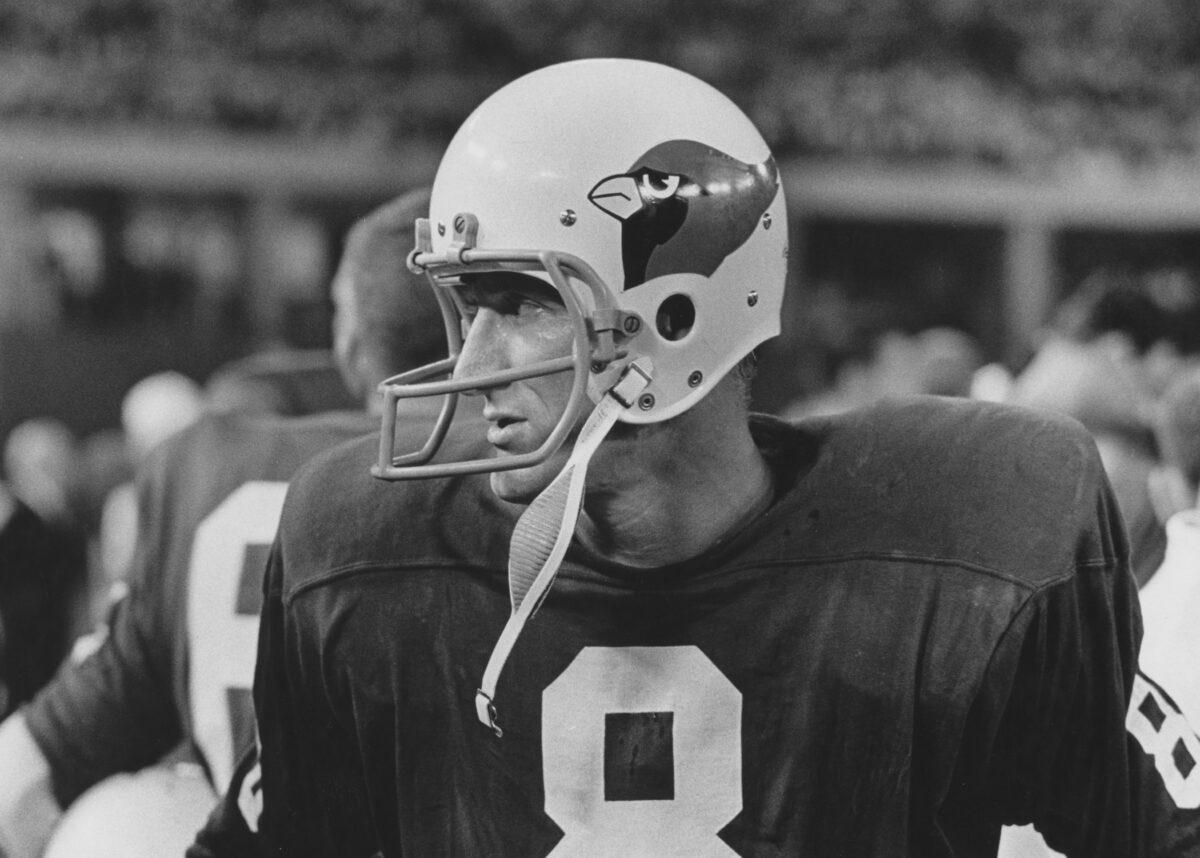 There are only eight days until the Arizona Cardinals take the field at Nissan Stadium to take on the Tennessee Titans in their season opener. It will be the first game of the year that matters in the standings.

We have been counting down to the start of the season by looking at players and their uniform numbers.

Today is the look at No. 8, but that number was retired long ago. The last player to wear it was the great Larry Wilson, who did everything for the Cardinals. He was a Hall of Fame player, he coached the team and was a general manager for years.

Before Wilson, quarterback Lamar McHan wore No. 8 from 1954-1958 and quarterback Frank Tripucka, who would go on to be great with the Denver Broncos.

Dating back to the franchise’s beginning, only six players have ever worn No. 8. No one ever will.