Dana Altman landed 5-star point guard, Dior Johnson, the No. 3 PG and No. 15 ranked overall player in the class of 2022. 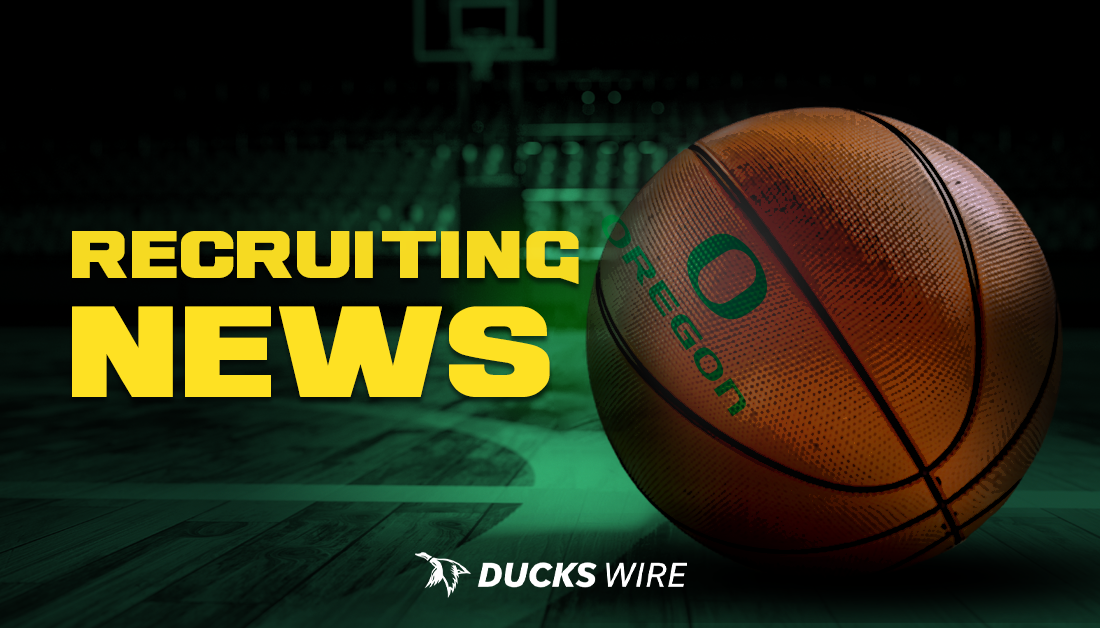 The Oregon Ducks landed one of the best basketball recruits in the nation, with 5-star point guard Dior Johnson committing to the Ducks and joining Dana Altman in Eugene.

Johnson is the No. 3 point guard recruit in the 2022 class, and the No. 15 ranked player overall.

“I decided to commit to Oregon because of the great relationships I have built with the coaching staff,” Johnson said, via ESPN. “Coach Crutchfield and Coach Altman welcomed me with open arms from day one. We were able to get on the same page quickly as they have built a great plan for me to succeed.”

Johnson is the first player committed to Oregon in the 2022 class and one of only a handful of five-star recruits to select a college at this stage.